“This has been the most fantastic event,” said West Hollywood Mayor Lauren Meister of this year’s Youth Halloween Carnival at Plummer Park. “It has been such a great crowd. The kids are loving it. The dogs are loving it. And the Staff has been so spectacular. They didn’t forget one detail.” 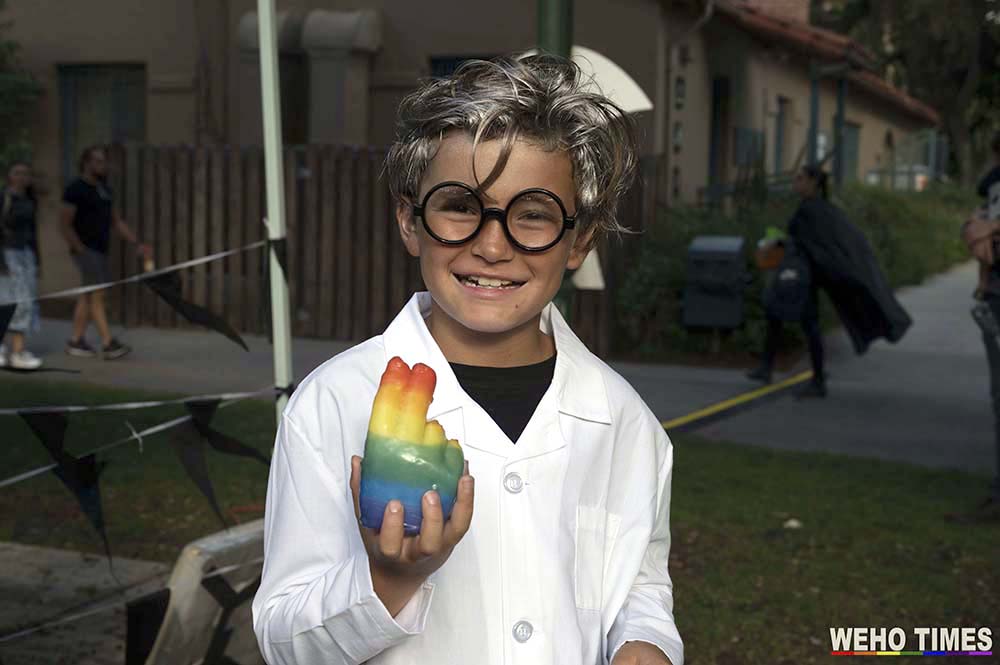 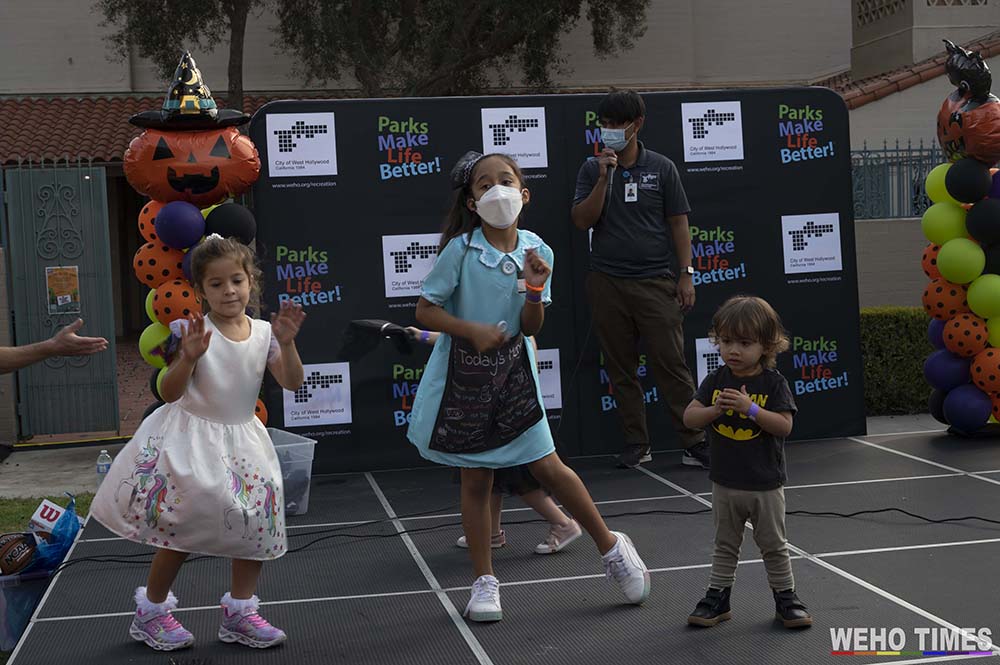 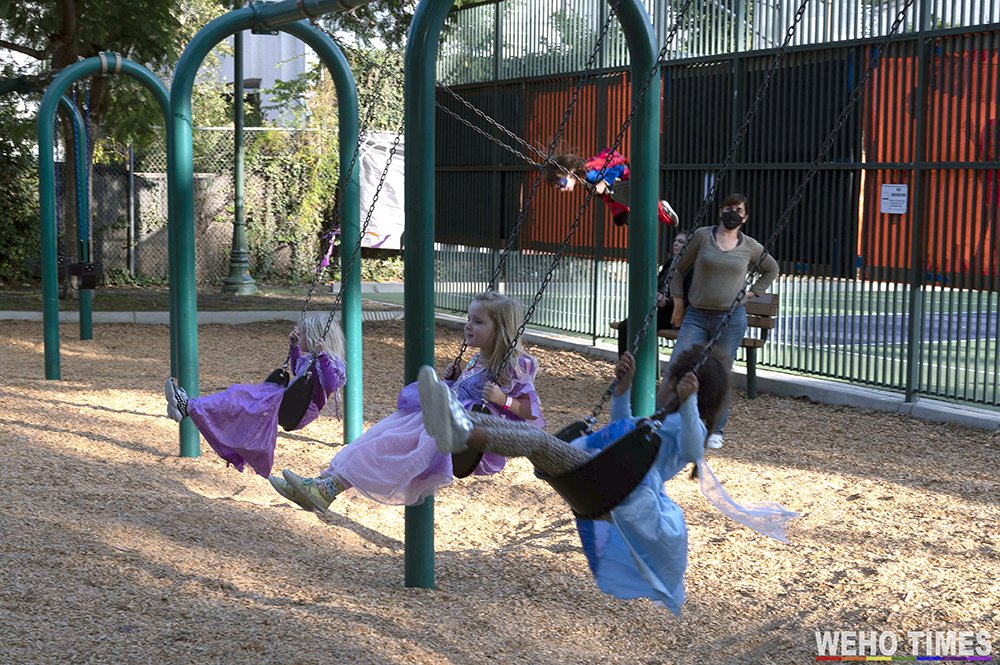 “The kid’s costumes are amazing,” Mayor Meister told WEHO TIMES. “They were so creative. When I was a kid, my mom was not that creative. I guess we needed to live in the creative city, West Hollywood.” 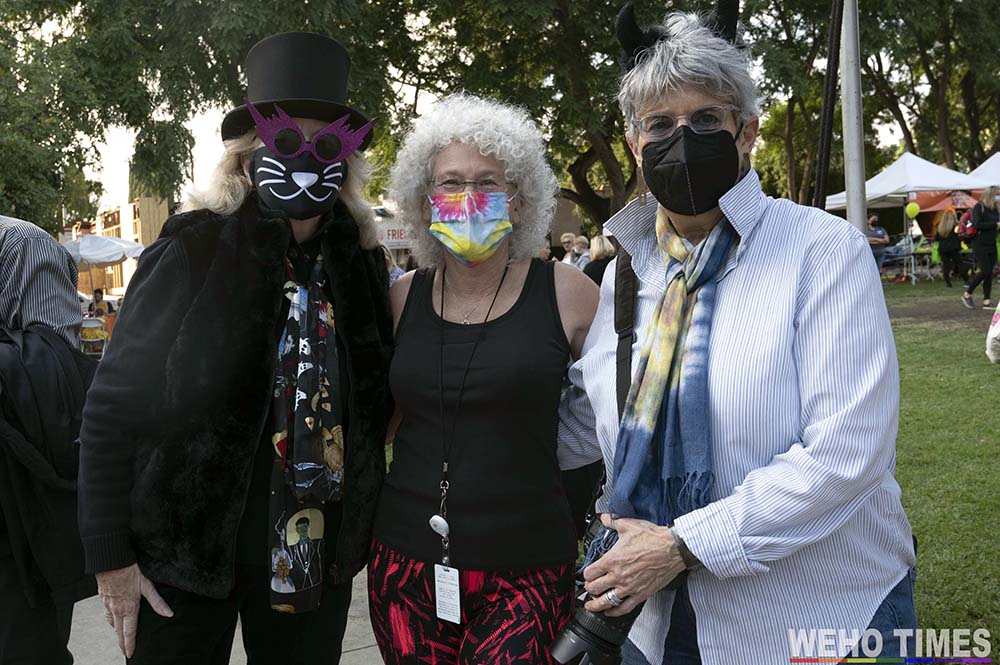 When asked what she’s going to be for Halloween, she said: “I’m going to be the Mayor of Mayhem. And I don’t even have to change.”

While widely attended, especially compared to last year, where The Youth Halloween Carnival was a drive-through experience, the event is a much smaller park event for children compared to the West Hollywood Halloween Carnaval mostly geared towards grownups. The Carnaval, known to allegedly attract upwards of 500,000 remains CANCELED.

In 2020, the West Hollywood City Council approved the cancellation of all major special events in the City of West Hollywood through the end of 2020. However, due to the continued spread of COVID-19 and surge in Delta variant community transmission, the City of West Hollywood decided to continue the cancellation of many large-scale events and gatherings during 2021, including a large Pride celebrations in June, Halloween Carnaval 2021, and New Year’s Eve events such as #BOOM.

For more information about the City of West Hollywood’s Youth Halloween Carnival, contact the City’s Recreation Services Division at (323) 848-6530 or at recreation@weho.org.