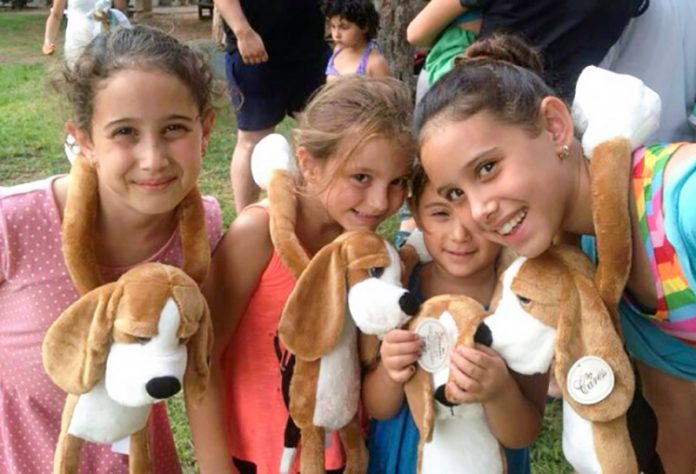 The City of West Hollywood annually celebrates the traditions brought to the United States by Russian-speaking immigrants from the former Soviet Union. This year, as the devastation of war grips Ukraine following unprovoked attack and invasion from Russian military forces, programming for Russian Arts and Culture Month will focus on standing for peace in Ukraine and mobilizing efforts to raise funds to support refugees. Details about fundraising events and the link to donate are available at www.weho.org/fundraiser. All proceeds will go to HIAS,which provides vital services to refugees and asylum seekers around the world and advocates for their fundamental rights so they can rebuild their lives. Originally established in 2001 to assist Jewish migrants emigrating from Ukraine to the United States, HIAS’ presence today is through a partnership with Right to Protection (R2P), an independent Ukrainian NGO based in Kyiv with offices across Ukraine.

Tonight’s Paris Chanson performance promises to bring an unforgettable night of French music with an Eastern European twist. Featuring favorites from Aznavour, Dassin, Piaf, Macias, Adamo, Dalida, Zaz plus some of the most beautiful Eastern European, Italian and Hebrew classics.

All the proceeds will to United Help Ukraine.

These therapeutic toys cannot be purchased – they can only be gifted.

If you can’t make it to the event, please consider making a kind donation to support the fundraiser by clicking the link below: