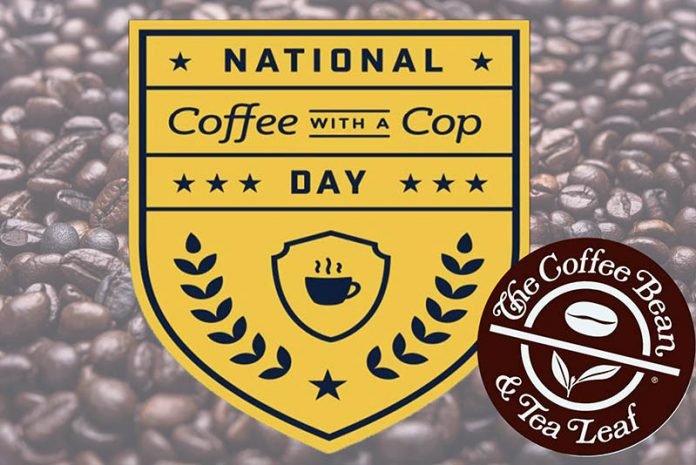 West Hollywood Sheriff Deputies will host Coffee with a Cop at Coffee Bean & Tea Leaf at 8790 Sunset Boulevard on October 5, 2022, from 8 a.m. to 9 p.m. The event is part of National Coffee with a Cop Day in the fall.

Those who can make it and have question can always reach to a deputy on social media.

National Coffee with a Cop Day is October 5, 2022. Coffee with a Cop brings police officers and the community members they serve together – over coffee – to discuss issues and learn more about each other. No speeches. No agenda. Just casual conversations.

“We’ve always believed in encouraging meaningful conversations with our staff and customers,” posted Dialog Cafe on their social media platforms prior to the event. They stated that conversation is why they opened their doors to host the first-ever “Dialog with a Deputy.”

To learn more about LASD West Hollywood, visit the station’s website by clicking: