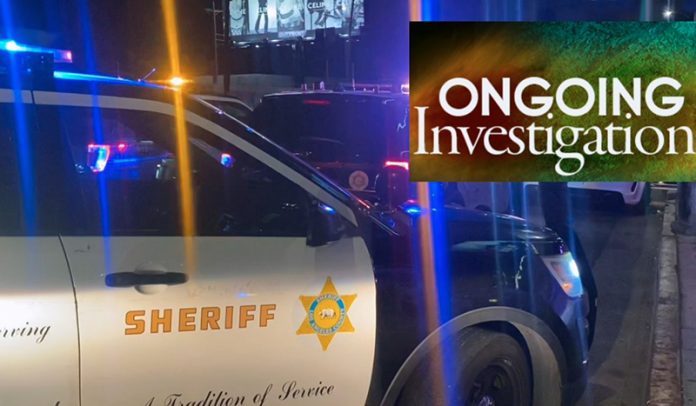 “On Saturday April 2nd, 2022, at approximately 3:05am, West Hollywood Station received a call regarding a possible hit and run incident involving pedestrians, at the 9200 Block of Sunset Boulevard. When deputies arrived on scene they determined there were two pedestrians, who had been struct by a vehicle. The suspect vehicle did not stop, attempt to stop or render any assistance to the pedestrians.

The investigation is being handled by West Hollywood Station Traffic Detectives. Our detectives are aware of a video related to the incident that is circulating social media, and we are following up on leads. The two victims were transported to a local hospital and are expected to survive. At this time there is no additional information.”