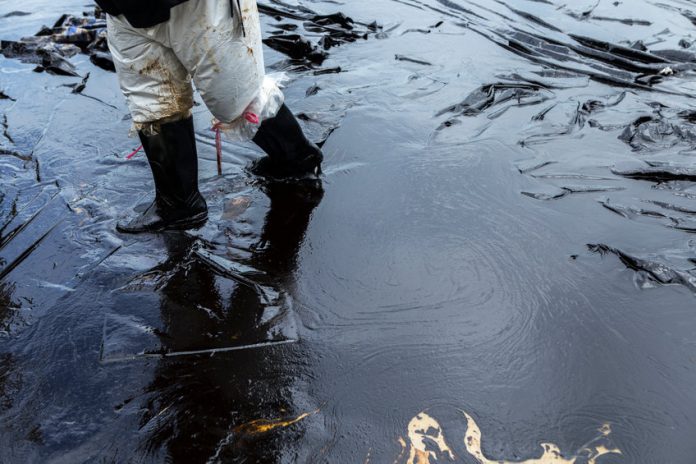 Weho City activated its West Hollywood Responds program to encourage community members to donate to organizations in urgent need of contributions to support clean-up, wildlife rescue, and recovery efforts following the devastating oil spill off the coast of Orange County in Southern California on Saturday, October 2nd. With more than 130,000 gallons leaked and traveling along the coastline, the spill leaves behind a trail of thick sludge devastating wildlife and ecological reserves.

“As we witness the devastating effects of the climate emergency unfold in a myriad of ways across the globe, the news of this oil spill hits close-to-home for our community. Many residents and businesses in the City of West Hollywood are asking what they can do to help,” said City of West Hollywood Mayor Lauren Meister. “Trained spill-response personnel are deployed to stop the spread of the oil and to clean up parts of the environment that have been affected, so volunteers are not needed at this time. But donations are vital to helping organizations respond to the overwhelming need. I hope our community can give generously to support the work being done to help affected wildlife and to help teams as they work toward restoring the coastline and ecosystem.”

West Hollywood’s core values include Responsiveness to the Public and Responsibility for the Environment. The City of West Hollywood has a deeply held commitment to protecting and improving natural and built environments. As such, the City is mindful about the important role that local governments and organizations play in mobilizing assistance for communities when disasters strike.

In 2005, the West Hollywood City Council first established West Hollywood Responds as a local disaster relief program developed to provide assistance to the Gulf Coast region following Hurricane Katrina. It has been reactivated multiple times during the past several years.

Local and state agencies note that volunteers from the public are not needed at this time, and they can, in fact, hinder response efforts. Volunteer efforts may become available at one of more of the following organizations and agencies:

Why doesn’t the company that owns the pipeline pay people to help with the clean up? It has been leaking for months & we just found out it last week? They do not have sensors which would alert them of a leak??? They seemed to quickly say it was caused by an anchor or earthquake instead of inferior equipment.

Update: The involvement of community volunteers has been approved by the Unified Command as of October 5. Additional tasks include: Pre-impact beach cleanup activities Community volunteers that meet the following minimum requirements are instructed to complete the volunteer registration form at https://calspillwatch.wildlife.ca.gov/Volunteer -Be at least 18 years of age -Be able to lift up to 25 pounds -Be willing to follow County Public Health COVID procedures The Unified Command Volunteer Unit will provide registration, screening, deployment(s), volunteer oversight, and demobilization. Safety briefings will be provided by a CDFW-OSPR Oil Spill Prevention Specialist, security will be provided by CDFW-OSPR Wardens, and… Read more »