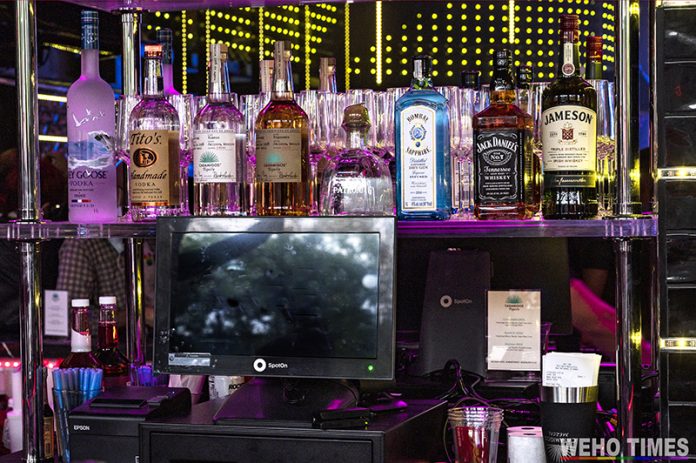 The City of West Hollywood is responding to claims that individuals have been drugged (“roofied”) at West Hollywood entertainment venues. The city addressed this safety issue by being the first in California to pass an Ordinance, in late 2021, to require Bystander Intervention training for personnel in business establishments that serve alcohol for onsite consumption.

The training is provided by the Rape Treatment Center (RTC) at UCLA Santa Monica Medical Center and is an educational course that addresses the issue of drug-facilitated sexual assaults and date rape drugs. The training also promotes the proactive role that onsite alcoholic beverage sales establishments can take in the prevention of sexual assaults. The Bystander Intervention training program launched in March 2022 and, to date, more than 800 employees have taken part in this training. It is anticipated that more than 1,500 individuals will be trained through the program by summer 2022.

The City of West Hollywood reports a range of ongoing efforts to assist in creating and maintaining a safe environment in nightlife business establishments that serve alcohol. This includes a manual titled Best Safety Practices for Nightlife Establishments which is used as a training tool for nightlife business establishment owners and managers to maintain their restaurants, lounges, bars, and nightclubs in a safe manner free from illegal activity including drug sales, underage drinking, overconsumption of alcohol, violence, prostitution, human trafficking, sex offenses, terrorism, and more.

The City of West Hollywood’s Only Yes Means Yes campaign was launched in 2016 and updated in 2021 to raise awareness about sexual assault and consent. The effort includes focused outreach, graphics, and messaging in and around nightlife establishments. The campaign uses visuals inspired by roadway directional signage to deliver serious messages about the importance of consent and aims to foster greater awareness and engagement, and to empower community members to play an active role in sexual assault prevention by educating themselves and sharing the vitally important message of consent.

The West Hollywood Sheriff’s Station’s Entertainment Policing Team (EPT) is a team of Sheriff’s Deputies who are primarily focused on entertainment- and alcohol-related law enforcement issues in the City. On a nightly basis, the EPT actively patrols approximately 60 bars, nightclubs, and hotels and liaises with management of nightlife establishments to build and maintain cooperative working relationships and to stay informed and address concerns. The EPT has been engaging with venues about reports filed regarding allegations of drugging and provided patrols and “plain-clothes” operations at bars, lounges, and clubs throughout the City of West Hollywood. The City of West Hollywood’s Public Safety website area provides personal safety tips for nightlife safety and sexual assault prevention and resources.

While the City of West Hollywood’s Public Safety Department provides oversight of law enforcement and community programs to reduce crime and increase public safety, the City’s Code Compliance Division works to maintain the City’s unique urban balance with an emphasis on neighborhood livability and quality of life. The Code Enforcement team is responsible for enforcing all provisions of the City’s laws and ordinances, as governed by the West Hollywood Municipal Code, and it works to respond to issues and concerns from the community. Bystander Intervention training is part of expanded alcohol-server training for personnel in the City’s bars, lounges, and clubs and a related education campaign to promote customer awareness, safety, and security in bars, lounges, and clubs will follow soon.

The City of West Hollywood regularly works to raise awareness about personal responsibility and alcohol with an effort called Imbibe Intelligently, which promotes safety tips and messages regarding alcohol consumption within the community and for visitors enjoying nightlife. Tips to Imbibe Intelligently are provided on the City’s website at www.weho.org/socialresponsibility as well as on a rotating schedule in outdoor media in the community and on the City’s social media platforms @wehocity.