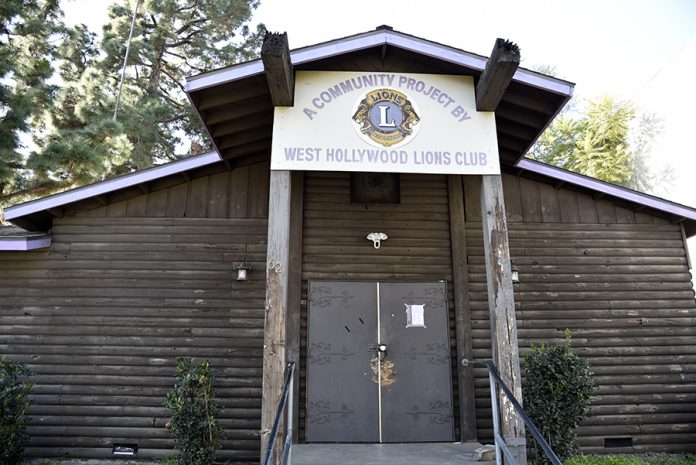 The WHPA statement reads as follows:

“The West Hollywood Preservation Alliance (WHPA) urges the City of West Hollywood to purchase the two parcels of land at 617-621 North Robertson Boulevard.   That purchase would help preserve the 2,000+ square foot historic log cabin building that has served the recovery community for many years and would enable the city to plan for future community uses – perhaps affordable housing? – on the remaining nearly 13,000 square feet of land.

Furthermore, the fact that the city’s 2016 commercial survey considered the log cabin property eligible for historic designation, not only on the local level, but also on the California Register and the National Register attests to the property’s architectural, social, and cultural significance.  It’s that rare ‘trifecta’ of designations that few buildings can achieve.

It’s time to make a deal with the City of Beverly Hills and to purchase this precious land that comes with so much history and so much future potential use by the city and its residents.”

The West Hollywood Preservation Alliance is a non-profit public benefit organization working to identify, protect and preserve the historic, architectural, and cultural resources of West Hollywood and adjacent areas through education, advocacy and assistance. 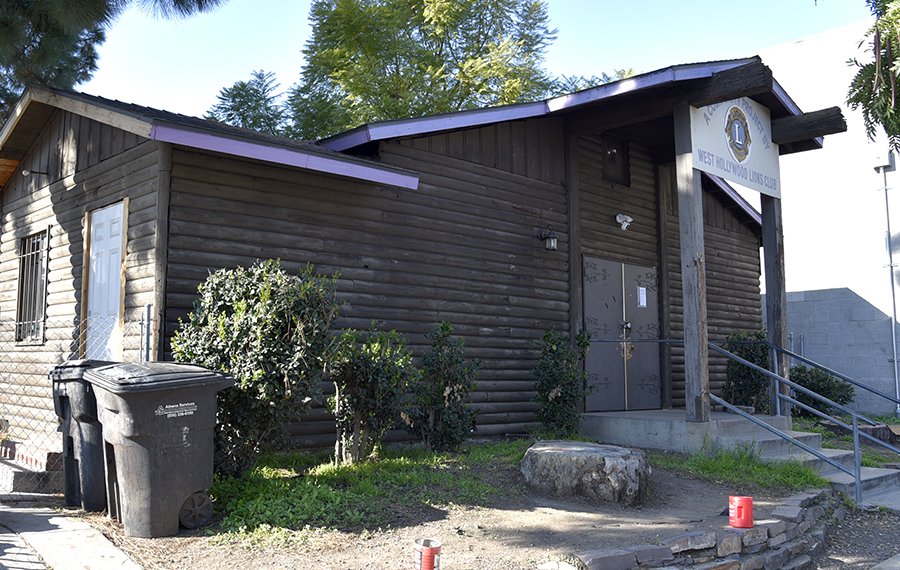 The city of Beverly Hills gave The Lions Club notice to vacate the Log Cabin and demolish the building by March 31, 2020. The possible loss of the space, which houses various 12-step meetings for thousands of recovering alcoholics and addicts, resulted in outrage by the recovering community and its allies. A Save the Log Cabin petition has been circling through social media and has already generated close to 12,000 signatures as of the posting of this piece.

Council member John Duran posted an update on his Facebook page stating the he and West Hollywood Mayor John D’Amico met with Beverly Hills Councilmember Lili Bosse and others Beverly Hills representatives to discuss the future of The Log Cabin.

“It was a productive meeting,” Duran stated. “Lots of moving parts still. We are going back to our respective councils to see if we can all get on the same page about preserving 12 step meeting space at the Log Cabin. We are also committed to upgrading the cabin if it is to be saved with central air/heat and a face lift.

In the middle of all the commercial pressure to develop economic opportunity – this is a sanctuary of something decent and good that happens in our community that is not dependent on the almighty dollar. Yet the value of thousands of lives saved and turned around is beyond measure.”

The Lions Club Log Cabin Sits within the jurisdiction of West Hollywood, but it belongs to the City of Beverly Hills.

The City of Beverly Hills and the City of West Hollywood issued a joint statement last week acknowledge the importance of the Log Cabin as a sober space. Both cities vow to work together to come up with a solution to either save the Log Cabin, or find a different space in West Hollywood to take its place.