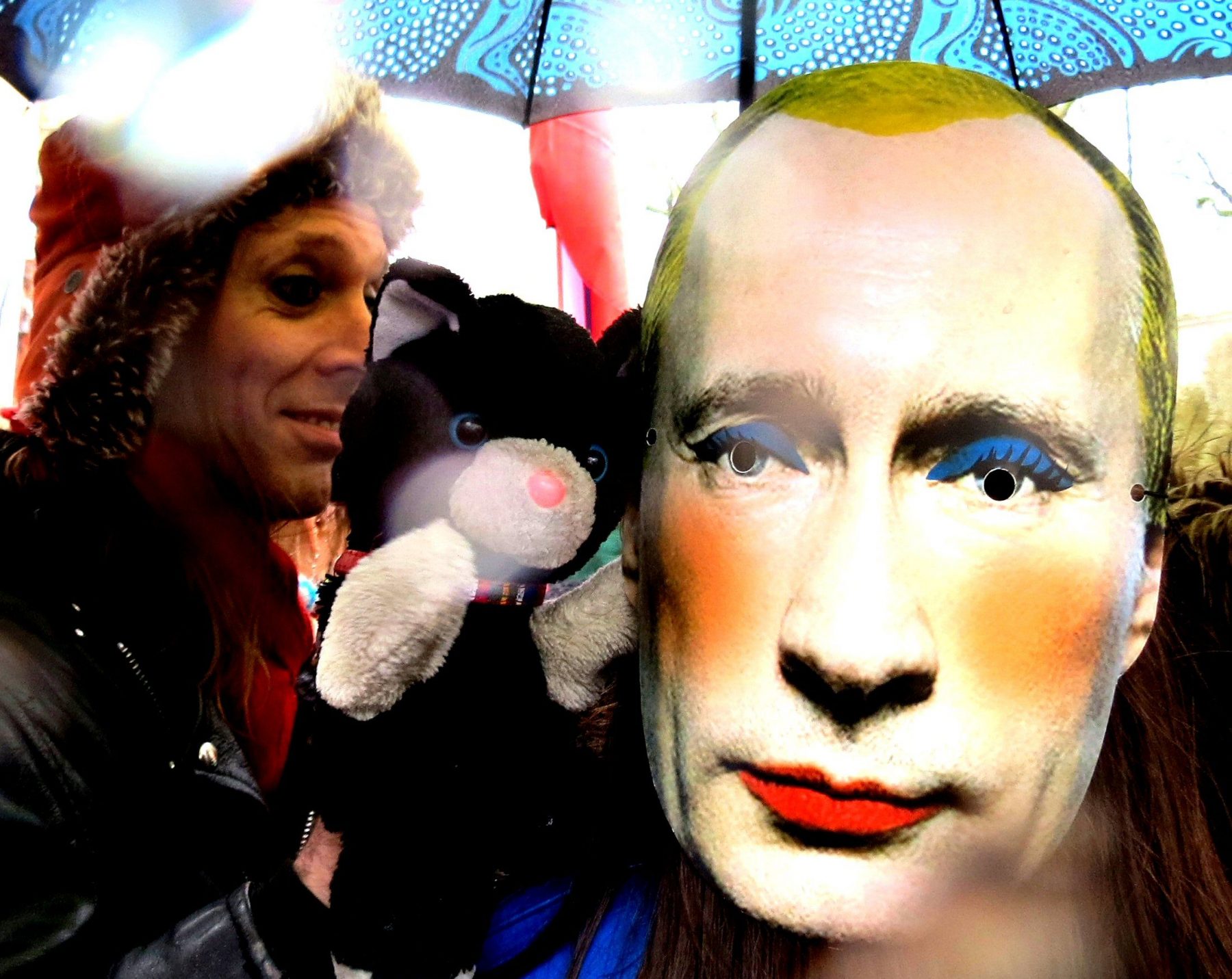 West Hollywood has adopted a Resolution condemning the Russian republic of Chechnya (Chechen Republic) for establishing concentration camps that detain and torture LGBT people for their sexual orientation. The Resolution was approved unanimously by the City Council of the City of West Hollywood at its regular meeting on Monday, April 17, 2017.

It is believed that the City of West Hollywood is the first municipal government in the nation to condemn the actions of Chechnya with a Council Resolution. The Resolution calls on the Trump Administration to establish sanctions against Chechnya in response to violations of human rights.

During recent weeks, news has emerged that the government of Chechnya has begun a brutal crackdown on gay men and has established concentration camps in which LGBT people are being imprisoned, persecuted, tortured, illegally prosecuted — and even killed — due to their real or assumed sexual orientation.

“LGBT people are victimized in many parts of the world,” said West Hollywood Mayor Pro Tempore John Heilman. “Unfortunately, what is happening in Chechnya is just another example of a government marginalizing and punishing LGBT people. And attacks on LGBT people are typically part of broader violations of human rights.”

The Russian LGBT Network, a non-governmental LGBT rights organization working for the social acceptance and protection of LGBT people in Russia, issued a statement last week that the organization is working with specific aims to evacuate people in danger, to attract attention to the cause, and to collect evidence about mass homicides. Organizations across the globe, including the UN Human Rights Council, US State Department, Amnesty International, and Human Rights Campaign, have spoken out to denounce the actions of the government of Chechnya and to demand immediate investigations into the abduction, torture, and murder of LGBT people within Chechnya.

“We cannot be silent. We must speak out against the systematic violence and torture of LGBT people in Chechnya,” said Councilmember Lindsey P. Horvath. “Everyone who values equality, human dignity, and the ability to love should unite in action — we must do everything we can do to immediately end these atrocities.”

The City of West Hollywood is one of the most outspoken advocates anywhere for the legal rights of LGBT people; more than 40 percent of residents in West Hollywood identify as LGBT. The City is also home to a thriving community of people from regions of the former Soviet Union.

In December 2016, the City Council of the City of West Hollywood affirmed its commitment as a Sanctuary City. West Hollywood is a safe space for LGBT people, regardless of nationality or immigration status, and the City has a commitment to promoting social justice and equal rights for all LGBT people nationwide and globally.

The City’s Social Services Division, with the assistance of community-based organizations, has developed a Guide for LGBT Immigrants and Asylum Seekers to help people navigate available resources and support programs. It serves as a comprehensive directory of local inclusive nonprofit service providers and it is available in English, Russian, Spanish, and Arabic. For details regarding the Guide, please visit www.weho.org/services/social-services/lgbt-immigrants.

For more information, please contact Hernan Molina, the City of West Hollywood’s Governmental Affairs Liaison, at (323) 848-6364 or at hmolina@weho.org. For people who are deaf or hearing impaired, please call TTY (323) 848-6496.