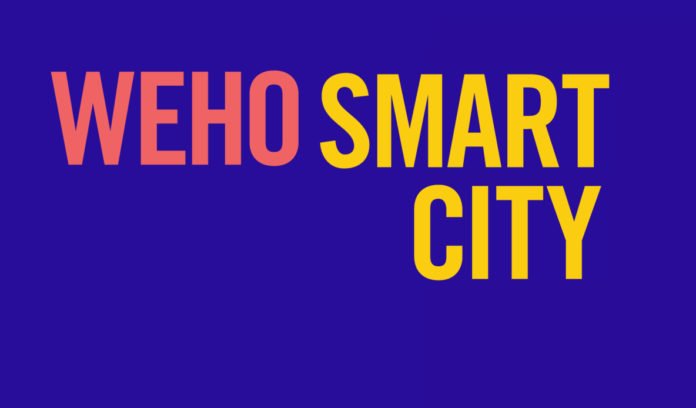 Staff members from the City’s Innovation Division and CityFi team will be in attendance to discuss West Hollywood’s future. The conversation will include urban technology and design with special guests Frances Anderton, host of KCRW’s DnA and Michael Mattmiller, Seattle’s Chief Technology Officer.

There are a number of new Smart City projects currently taking place in the City of West Hollywood, which include the development of a municipal fiber backbone network, the acquisition and retrofit of light standards (street light poles) from Southern California Edison, and a cutting-edge Smart Bus Shelter project. The WeHo Smart City Strategic Plan will identify opportunities for enhancements to these projects as part of an overall guiding plan to integrate new technologies and streamline additional WeHo Smart City projects.

The event is open to the public and will be featured as part of InnovateLA 2017, a countywide celebration of regional innovation that consists of events, lectures, and talks throughout the Greater Los Angeles area.

Refreshments, food and music will be provided.