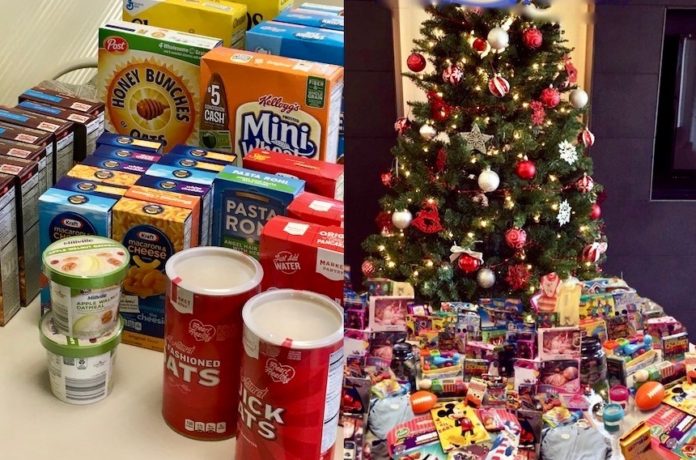 The City of West Hollywood and the West Hollywood Sheriff’s Station are partnering to help give back to those in need this holiday season with the 32nd Annual West Hollywood Toy and Food Drive. The city will be accepting monetary donations until Friday, December 16, 2022. The goal is to provide as many families as possible with toys and holiday gift cards.

“Our generous West Hollywood community has helped provide nearly 10,000 local families who would have gone without with a holiday meal and toys over the last three decades,” said City of West Hollywood Mayor Lauren Meister. “I send a huge thank you to the amazing people of the City of West Hollywood for helping to brighten the holidays for families in need through your contributions. I wish you all a happy and safe holiday season.”

Donations for West Hollywood’s Toy and Food Drive may be made online at www.weho.org/holidaydrive. New users must create an account and click on the Donations tab to contribute; existing users may simply login to start the donation process.