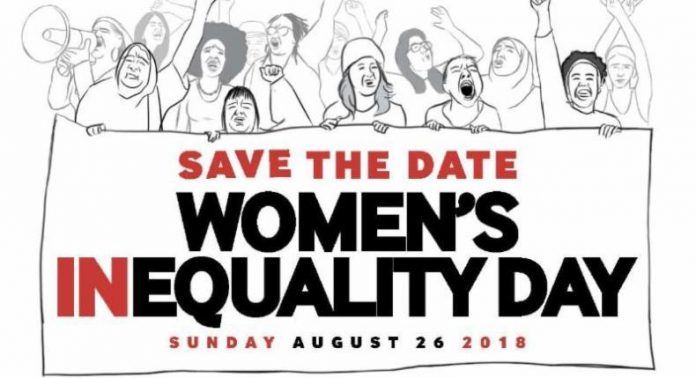 The City of West Hollywood, its Women’s Advisory Board, and Lesbian and Gay Advisory Board will commemorate the historic 98th anniversary of the ratification of the 19th amendment to the U.S. Constitution, which granted women the right to vote in the United States and to fight for women’s equal rights on Women’s Equality Day, Sunday, August 26, from 2 p.m. to 5:30 p.m. at the City of West Hollywood’s Council Chambers/Public Meeting Room at West Hollywood Library, located at 625 N. San Vicente Boulevard.

The event will feature guest speakers, a screening of SEEING ALLRED — the Netflix documentary film about civil rights attorney Gloria Allred, a panel discussion with special guest speakers about a number of topical issues, including current efforts to pass the Equal Rights Amendment. A call to action reception will follow the panel discussion.

Seeing Allred documentary provides a candid look at one of the most public crusaders against the war on women. Through rare archival footage and revealing interviews with both her supporters and critics, this fascinating biographical portrait examines Gloria Allred’s personal trauma and assesses both her wins and setbacks on high-profile cases against Bill Cosby and Donald Trump.

Seating is limited so RSVP at https://www.whwomensequalityday2018.eventbrite.com/

SPONSORED BY: The City of West Hollywood