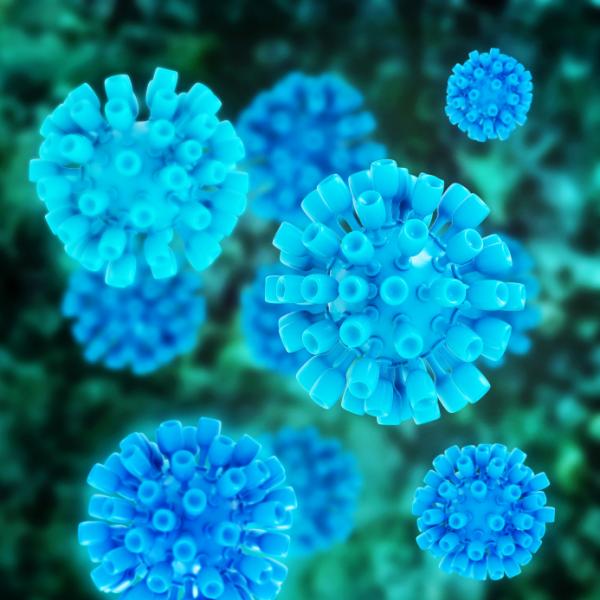 Los Angeles County health officials declared a hepatitis A outbreak Tuesday, days after a public health emergency was announced in San Diego County, where at least 16 people have died of the highly contagious virus.

Case numbers are still small in L.A. County, with only 10 people infected as part of the outbreak, said Dr. Barbara Ferrer, director of the L.A. County Department of Public Health. By comparison, almost 450 people have contracted the virus in San Diego.

It has been reported that at least 16 people have died in San Diego after the recent outbreak of the extremely contagious virus.

A majority of cases in those counties have occurred in persons who are experiencing homelessness and/or who use illicit drugs, with several cases also occurring among people who provide services to homeless populations. According to the Centers for Disease Control and Prevention: “Hepatitis A is a liver infection caused by the Hepatitis A virus (HAV). Hepatitis A is highly contagious. It is usually transmitted by the fecal-oral route, either through person-to-person contact or consumption of contaminated food or water.”

According to the Los Angeles County Department of Public Health: “Signs and symptoms of acute HAV include fever, malaise, dark urine, lack of appetite, nausea, and stomach pain, followed by jaundice. Symptoms generally last for less than two months although some persons may have prolonged or more severe illness.”

The Los Angeles County Department of Public Health recommends the following steps to prevent Hepatitis A:

The Hepatitis A vaccine is given as two shots, six months apart. The vaccine is safe and effective, and even a single dose is highly effective in adults. Community members are advised to talk with their physicians about vaccination.

For additional information about risk factors and preventing the spread of Hepatitis A, visit http://publichealth.lacounty.gov/media/hepa/index.htm.