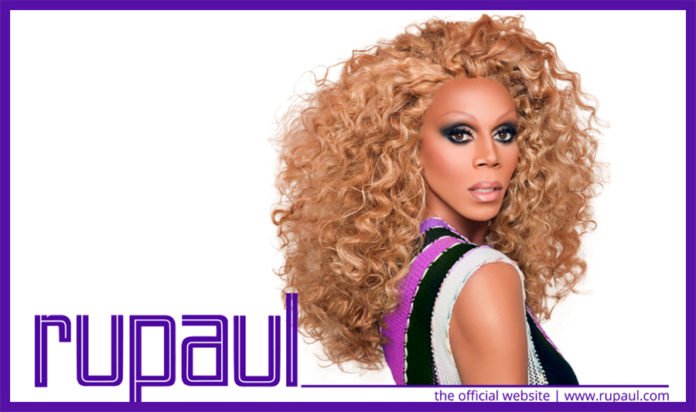 The Hollywood Chamber of Commerce announced that Ru will be the 2,631st star on the Hollywood Walk of Fame. The star will be dedicated in the category of Television. The star will be placed at 6652 Hollywood Boulevard in front of the World of Wonder production office which produces the show “RuPaul’s Drag Race.” “RuPaul is a Ruvolutionary performer who brought the art of Drag into the American public eye and made it mainstream. We are proud to add this groundbreaking entertainer on our historic Hollywood Walk of Fame,” stated Ana Martinez, Producer of the Walk of Fame ceremonies in a press release.

Leron Gubler, President & CEO of the Hollywood Chamber of Commerce will be the Helping Master of Ceremonies on hand to unveil the star.

For the fans around the world who are not able to attend, the ceremony will be streamed on www.walkoffame.com.

Named one of Time Magazine’s 100 Most Influential People of 2017, RuPaul Charles is a renaissance performer who has created an unprecedented career for over 35 years as an actor, model, singer, songwriter, television personality and author and notably the most successful drag queen of all time.

RuPaul’s official page can be found at rupaul.com