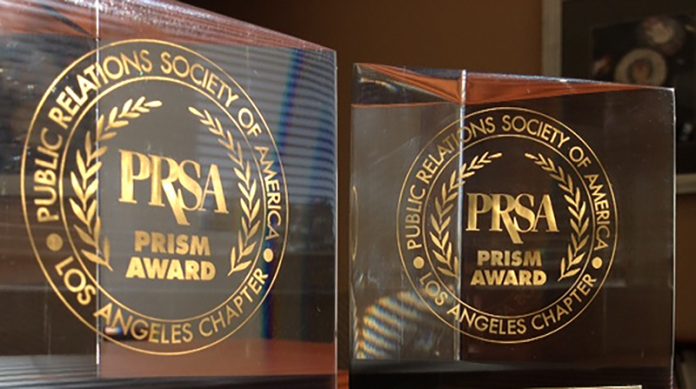 Congratulations to the City of West Hollywood, for its recent win of two top awards recognizing distinction in communications by the Public Relations Society of America (PRSA) Los Angeles Chapter, at this year’s PRSA’s PRism Awards gala on Tuesday, October 15, 2019, at the Taglyan Complex in Hollywood.

PRSA-LA conferred its highest honor, the PRism Award, to the City of West Hollywood in two categories: 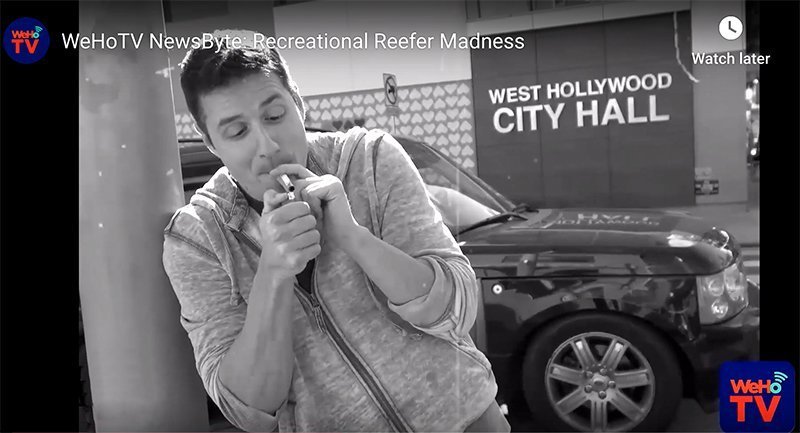 “The City of West Hollywood continues to lead the way among municipal governments in its imaginative efforts to inform our community members in captivating ways,” said West Hollywood Mayor John D’Amico. “These PRSA Awards are the equivalent of the Oscars for the public relations industry and I’m really proud of our Communications Department, which is so much like Meryl Streep.”

Public Relations Society of America is the largest public relations organization in the world, with more than 21,000 members nationwide. The Los Angeles chapter (PRSA-LA) is the fifth largest in the country, with nearly 600 agency, in-house, and independent PR professionals across the Greater Los Angeles region. For additional information, visit www.prsala.org.

For more information, please contact Lisa Marie Belsanti, the City of West Hollywood’s Director of Communications at (323) 848-6378 or at lbelsanti@weho.org.