WeHo to Host Panel Discussion on Racial Injustice for Juneteenth 2021 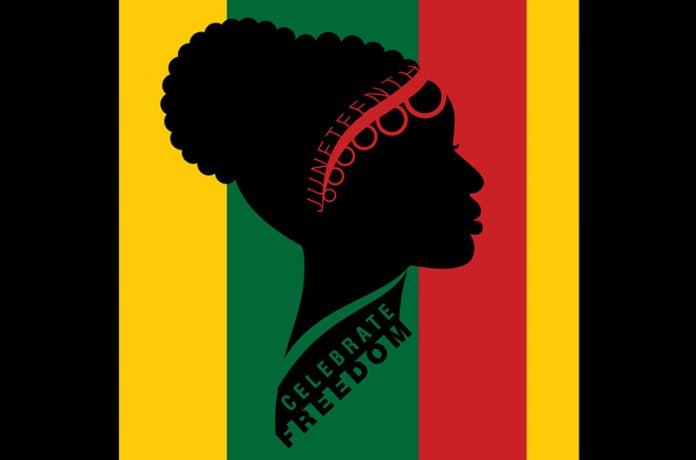 The City of West Hollywood has partnered with Dignity and Power Now to present a virtual panel discussion about racial injustice in recognition of Juneteenth 2021, commemorating the end of slavery in the United States. Tune in via ZOOM on Saturday, June 19, 2021 at 12 p.m.

RSVP to watch the virtual panel discussion via the Zoom platform at https://zoom.us/webinar/register/WN_SVOQzfbPS-GZ0Bt7VqHR8A. Community members may live-stream the panel by visiting the City’s YouTube channel at www.youtube.com/wehotv.

“So many Black lives are lost too soon to violence. Juneteenth was first marked as a holiday more than 150 years ago. In 2021, racial injustice, systemic racism, and police brutality are still day-to-day realities in our nation,” said City of West Hollywood Mayor Lindsey P. Horvath. “We must continue to ask difficult questions and we must commit to work for systemic change. I hope you can join this virtual panel discussion on June 19 as we examine the fight for dignity and power and what meaningful change looks like in support of fairness, inclusivity, equality, and justice.”
Juneteenth is recognized on June 19 each year and is a date that commemorates the end of slavery in the United States. It was on June 19 in 1865, more than two years after the signing of the Emancipation Proclamation, that news reached Texas and orders were read in Galveston that all previously enslaved people in Texas were free. Juneteenth is not only a reminder of a painful chapter in American history, but it also serves as an opportunity for people to recommit to combat all forms of modern-day slavery, human trafficking, and racial injustice.