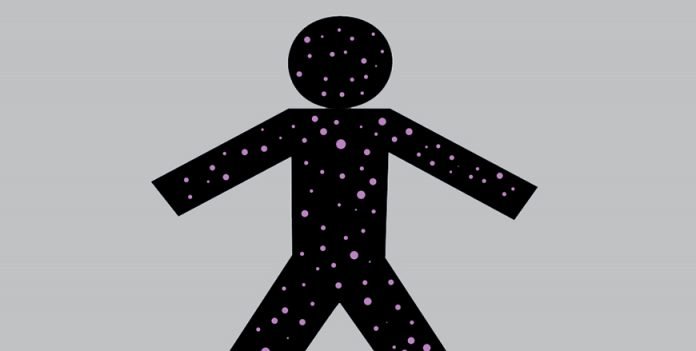 The City of West Hollywood is alerting the community about the L.A. County Department of Public Health’s efforts to assess and limit the spread of measles via immunization.

On Thursday, April 18, 2019, Public Health confirmed one case of measles in a person who flew in and out of Los Angeles International Airport while infectious. This is the fifth non-resident case that Public Health has investigated this year that traveled through L.A. County and is unrelated to the four non-resident cases that traveled through Los Angeles County earlier this year. Concurrently, Public Health is working with health officials at the University of California, Los Angeles (UCLA) and California State University, Los Angeles (Cal State LA) to institute a series of actions to limit the spread of measles based on an assessment of previously identified measles cases.

Measles is extremely contagious. It can cause serious respiratory problems, fever and rash, as well as pneumonia and ear infections, and in one in 1,000 cases an infected person develops encephalitis, which can cause permanent brain damage. In some cases, especially in babies and young children, the consequences can be severe. It has killed 110,000 people globally in 2017, mostly children under 5.

According to the Mayo Clinic, people may not be aware they have the infectious virus because it sometimes takes several weeks to begin exhibiting symptoms. If you are in a room with someone infected, you can inhale their virus when they cough, sneeze, or even talk. The virus can also live on surfaces for several hours, and is so contagious that, according to the Centers for Disease Control (CDC), an individual can catch it just by being in a room where an infected person has been, up to two hours after that person is gone. This is how a single case can quickly spread into an outbreak. Those who are unvaccinated, elderly patients with suppressed immune systems, infants not yet old enough to be vaccinated, and people who take medication that affects the immune system (such as some arthritis medications) are at greatest risk for contracting the virus.

The Los Angeles County Department of Public Health notes: “the best way to keep from getting and spreading measles is to get the measles immunization. Measles immunization is available at your doctor’s office, local pharmacy, or health clinic. Public health clinics offer no or low-cost immunizations for individuals who are uninsured or underinsured. If you think that you or someone in your family has measles or has been exposed to measles, contact your doctor’s office by phone right away. Tell them that you might have measles before you go in, so they can take steps to prevent other patients and staff from being exposed.” According to the Centers for Disease Control, contrary to misinformation that some anti-vaccine proponents contend, the vaccine does not cause autism.