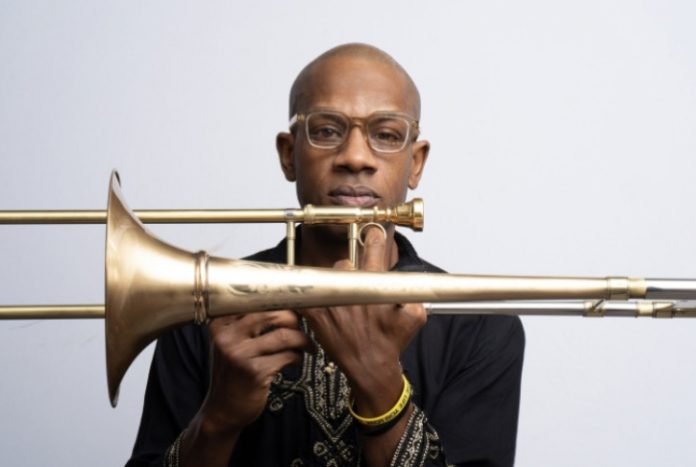 The City of West Hollywood is keeping it virtual for the summer with its WeHo Sounds 2021 Free Virtual Concert Series. Concerts will take place on the third Friday of each month from June through September on a livestream platform to tune-in from anywhere. Visit www.weho.org/wehosounds for a full schedule, links to concerts, and more details.

The virtual series will kick-off on Friday, June 18, 2021 at 6 p.m. with Ryan Porter & Friends. Los Angeles native trombonist Ryan Porter has released four self-titled albums, and has played and recorded with artists such as Herbie Hancock, Stevie Wonder, as well as Thundercat, Kamasi Washington, Kendrick Lamar, and a host of other incredible West Coast Musicians.

A young group from Hollywood, California, Crawford will perform on Friday, July 16, 2021 at 6 p.m. Born out of a group of friends who met at Musicians Institute, Crawford aims to bring people together through recorded music, live performance, and community-building. They list one of their greatest achievements as Spill The Tea, a monthly get together they produced where a vibrant community is created through music and art.

Grammy award-winning pianist, John Beasley performs with his 4Tet on Friday, August 20, 2021 at 6 p.m. Beasley has performed with Miles Davis, Freddie Hubbard, Chaka Khan, Queen Latifah, and Dianne Reeves, to name a few. As a recording artist he has a dozen albums, and also works on film and TV projects, including blockbuster projects 1917, Finding Nemo, Skyfall and Spectre.