Won’t you be my neighbor? WeHo residents stepped out of their homes to get friendly with their neighbors during the City’s 35th Anniversary of National Night Out 2018, on Tuesday, August 7. Thousands of WeHo residents gathered on neighborhood streets to unite against crime. Events included block parties, barbecues, live entertainment, and more.

One of the neighborhood block parties was hosted by the Ogden Owls Neighborhood Watch. Residents came out to celebrate on Ogden Drive, just north of Santa Monica Boulevard. A grill offered burgers, hot dogs and veggie burgers. There were free drinks and a trolly train for the kids. The Ogden block party also included a raffle with gifts and prizes that were donated by local businesses. 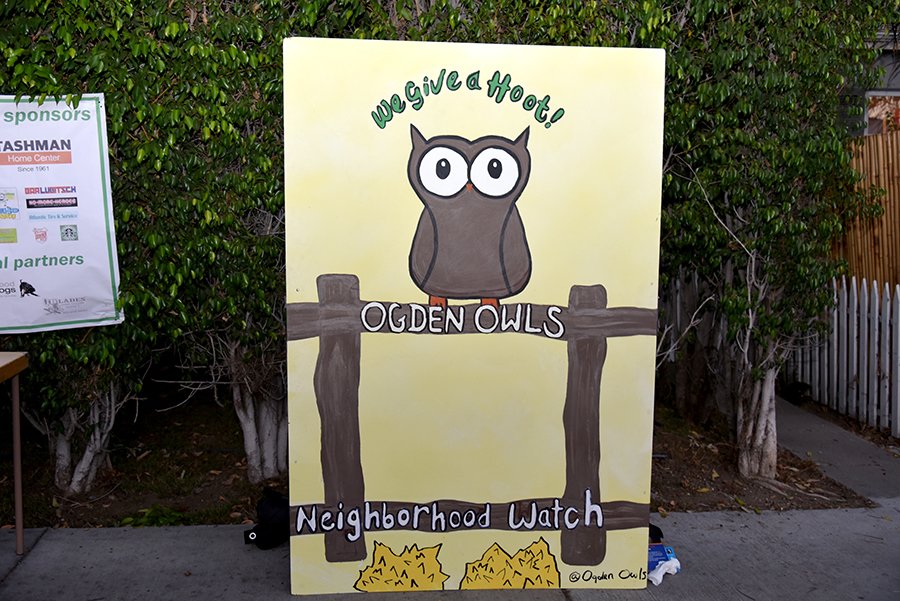 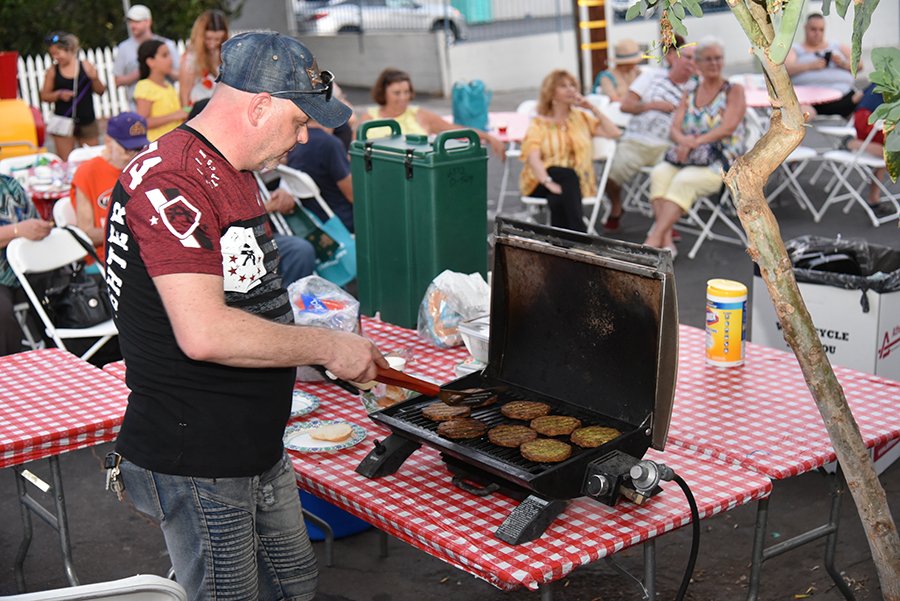 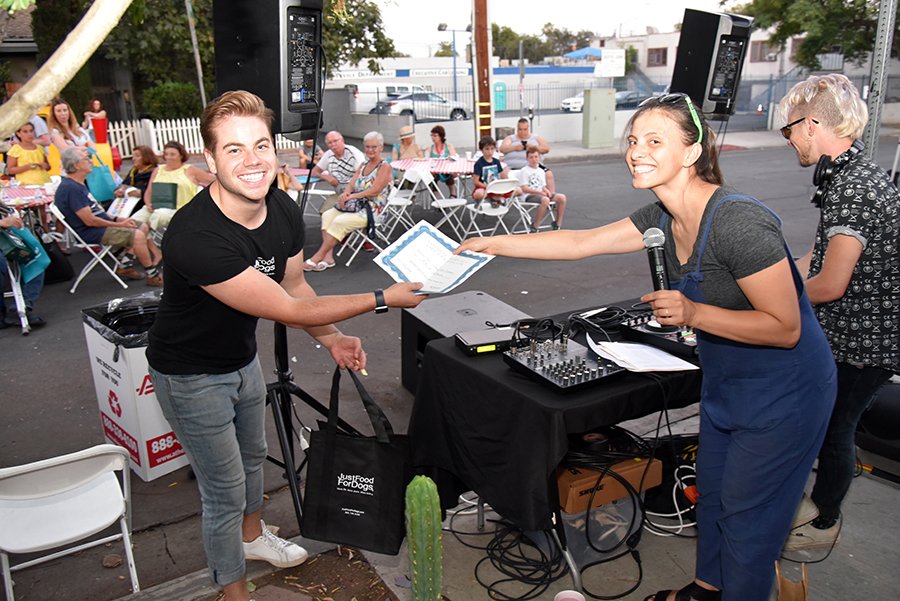 This year marks the 35th anniversary of National Night Out which began in 1984 as an effort to promote involvement in crime prevention activities, law enforcement and community partnerships, neighborhood camaraderie and to send a message to criminals that neighborhoods are organized against crime. Nationwide, more than 35 million people in neighborhoods across the country gather outdoors to celebrate their unity and their successes in the fight against crime. Celebrating National Night Out has been a tradition in West Hollywood since the City’s incorporation. 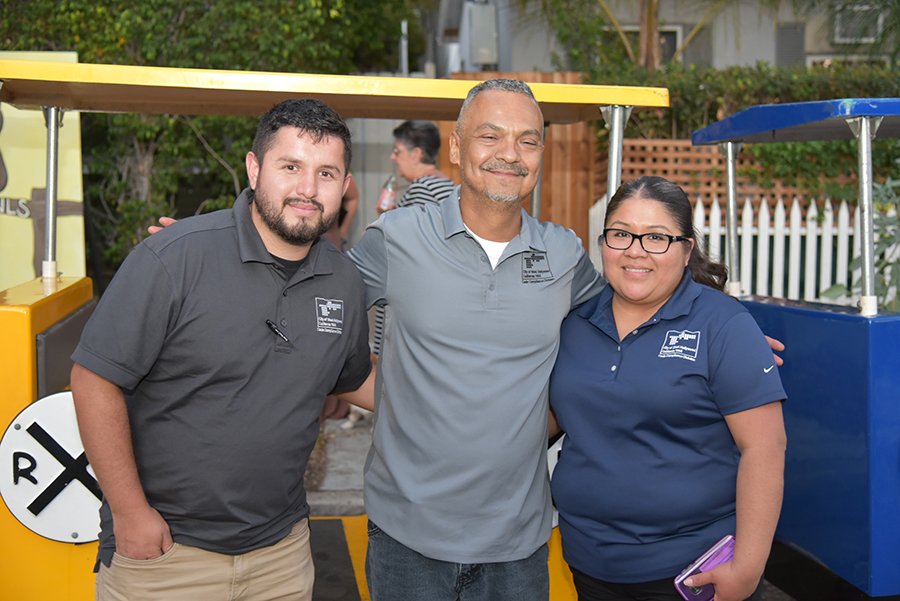