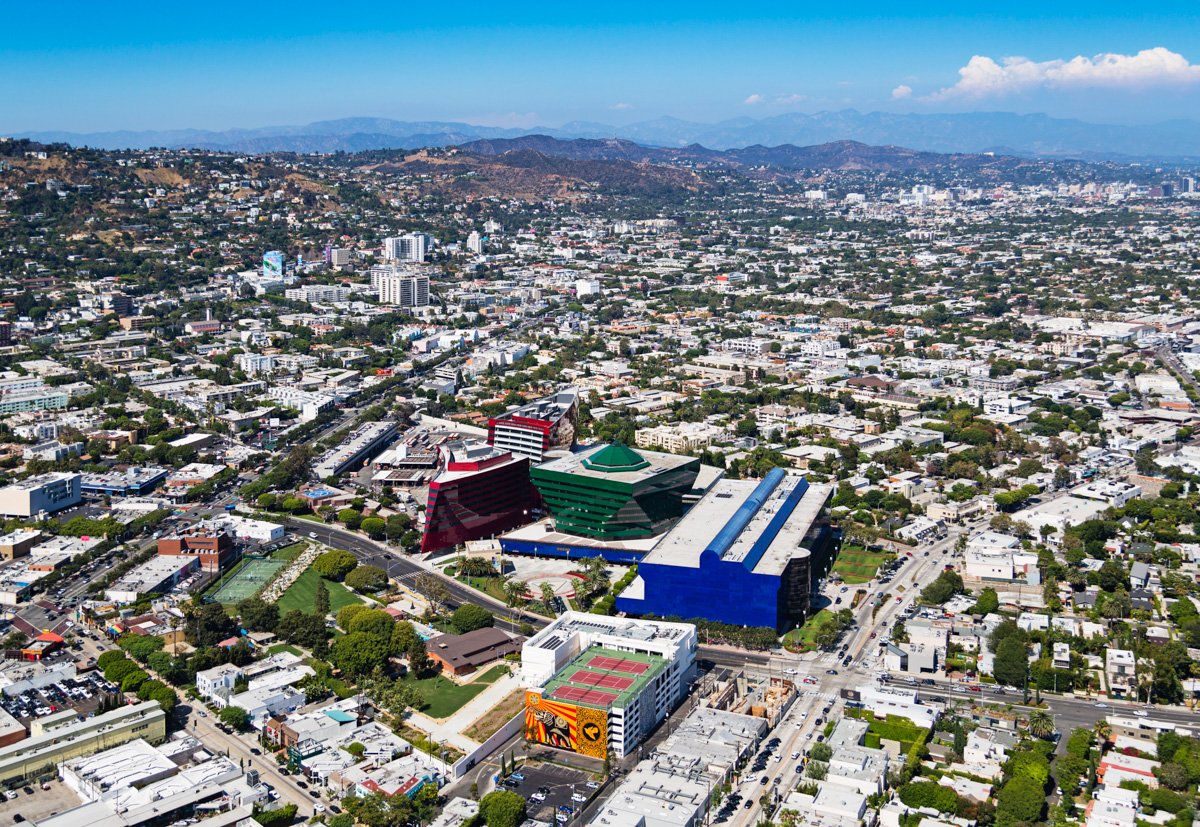 The City of West Hollywood is supported by “strong financial management practices” according to Fitch Ratings, which recently reviewed the City’s 2009, 2013, and 2016 Lease Revenue Bonds (LRBs), as well as the City’s overall financial operations. Fitch rated the City’s LRBs at ‘AA+’ (the highest possible rating for LRBs). These ratings allow the City to access some of the lowest interest rates available in the market and these ratings also make the City’s bonds very popular with investors.

Founded in 1914, Fictch Ratings, Inc. is the smallest of the “Big Three” credit rating agencies,  with the other two being Moody’s and Standard & Poor’s,

According to the recent Fitch Ratings report, key rating drivers include the City’s:

1)      $63 million for implementation of Phase II of the West Hollywood Park Master Plan (the remainder of the $95-million project will come primarily from City capital project reserves);

The total proceeds from 2016 LRBs will be approximately $98 million, including $85 million in bond principal and $14 million in premium.

The City of West Hollywood has consistently received high marks for sound general and fiscal management policies. The City, with its diverse revenue base, recovered more quickly from the 2008 recession than most cities in the nation and receives top ratings from agencies.

During the past several years, the City’s revenues have steadily increased and have now surpassed pre-recession revenue levels. The fiscal year 2016-2017 General Fund budget is approximately $93 million, which includes $4.5 million in capital project expenditures.

The full Fitch Rating for the City of West Hollywood can be accessed by visiting: www.fitchratings.com/site/pr/1020827