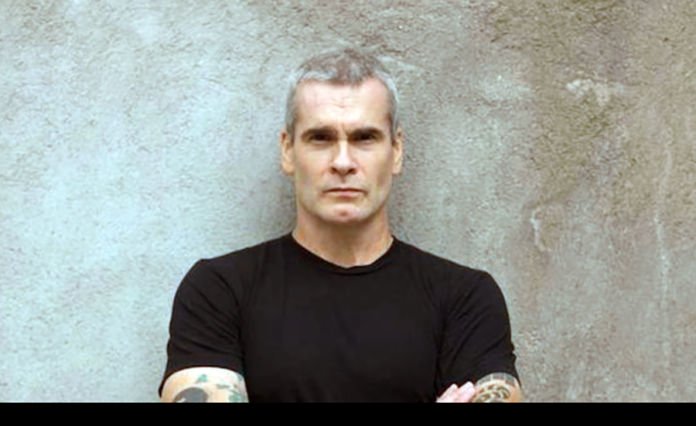 WeHo Reads author series continues with Seymour Stein, the author of the book, Siren Song: My Life in Music with Henry Rollins. The event will take place on Wednesday, July 11, 2018 at 7 p.m. at the City of West Hollywood’s Council Chambers at the West Hollywood Library, located at 625 N. San Vicente Boulevard. A book-signing with Seymour Stein will follow the conversation.

The City of West Hollywood celebrates the literary community year-round with its WeHo Reads program and author series, which is held at the West Hollywood Library and features new and noteworthy writers. The next WeHo Reads author series event will feature Seymour Stein discussing and signing his new book Siren Song: My Life in Music with Henry Rollins.

Tickets are $29-plus-tax and include one copy of Siren Song to be received at check-in. For tickets, visit www.eventbrite.com/e/an‐evening‐with‐seymour‐stein‐in‐conversation‐with‐henry‐rollins‐tickets‐46851376729. A limited number of complimentary admission tickets (which do not include a copy of the book) are available to residents of the City of West Hollywood. Tickets will be made available at 6:30 p.m. on the day of event to the first 20 people who present a driver’s license, lease agreement, or utility bill showing proof of residency in West Hollywood — please double-check that addresses are in the City of West Hollywood by visiting www.weho.org/streets.

Seymour Stein is a music business legend. Stein is Vice President of Warner Bros. Records and is a co-founder of Sire Records. Since the late ’50s, he has been wherever music was hottest: Tin Pan Alley, The British Invasion, CBGB, Studio 54, Danceteria, and the Rock & Roll Hall of Fame. Along that winding path, he discovered and broke-out a constellation of stars: The Ramones, Talking Heads, Depeche Mode, Madonna, The Smiths, The Cure, Ice-T, Lou Reed, Seal, and many others. Brimming with hilarious scenes and character portraits, Siren Song’s wider narrative is about modernity in motion, and the slow acceptance of diversity in America — thanks largely to daring pop music. Including both the high and low points in his life, Siren Song touches on everything from his discovery of Madonna to his wife Linda Stein’s violent death. Henry Rollins is an American musician, actor, writer, comedian, and television and radio host. He hosts a weekly radio show on KCRW in Southern California, and is a regular columnist for Rolling Stone Australia and was a regular columnist for LA Weekly. After performing in the short-lived Washington, D.C. band State of Alert in 1980, Rollins fronted the California hardcore punk band Black Flag from August 1981 until mid-1986. Since Black Flag disbanded, Rollins has hosted numerous radio shows, such as Harmony in My Head on Indie 103, and television shows such as The Henry Rollins Show, MTV’s 120 Minutes, and Jackass.