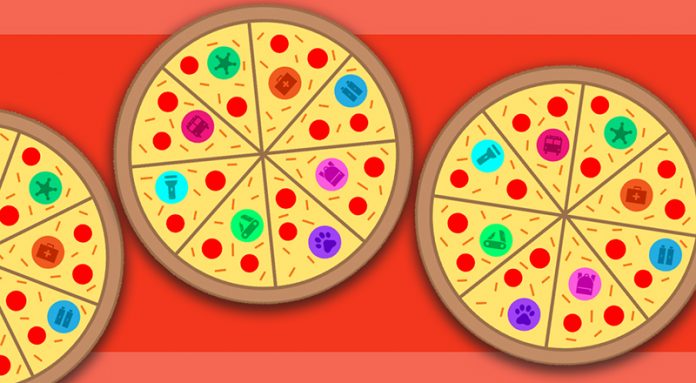 Pizza and Preparedness with Public Safety will discuss the following: Emergency kit and home evacuation plan training; basic CPR training; earthquake and West Hollywood fault line education; emergency planning for pets; information on how to be CERT trained; the American Red Cross to explain their role during emergencies; and a vendor with emergency supplies for purchase.

The Public Safety Department provides oversight of first responders and coordinates community programs to reduce crime and increase public safety and the quality of life for citizens, businesses, and visitors to West Hollywood. The City’s Public Safety Commission was created on September 18, 1989. It evaluates and recommends suggestions involving public safety issues, assists the City Manager’s office and the City Council in strengthening community response to emergencies, and evaluates and makes recommendations regarding neighborhood livability issues. It is comprised of five members, appointed by individual Councilmembers, and two members appointed by the Council as a whole. Each member of the Commission serves a two-year term starting on June 1st, following a general municipal election. Members must be residents of the City and cannot be officers or employees of the City. The Commission meets no more than once monthly. More information about the City’s Public Safety Department can be found here: https://www.weho.org/services/public-safety.

The Pizza and Preparedness with Public Safety event is free to the public. No RSVP is required.

For more information, contact the City of West Hollywood’s Emergency Management Coordinator, Lily Campbell, at (323) 848-6831 or at lcampbell@weho.org.