Several sources inform WEHO TIMES that WeHo Mother Lode bar is getting ready to open as soon as next week. Yes, we’ve heard it all before, but a video posted by DJ Grant Smith shows one of the oldest bars in West Hollywood’s Boystown/LGBT Rainbow Distric, is getting its final finishing touches in preparation a grand re-opening soon.

“Almost there!” Smith posted on his Facebook page. “Should be open next week!”

(Not original audio due to music copyright)

Smith also posted a photo showing some late night re-stocking of the bar. He said he would be there for sound and video check and some HD wiring. He reiterated that the bar was opening soon.

We can confirm that Mother Lode located at 8944 Santa Monica Boulevard had a final building inspection last Friday, January 28, 2022.

According to sources, several repairs delayed the opening of the bar. The restrooms were completely redeveloped. There were also various reparations to the roof. 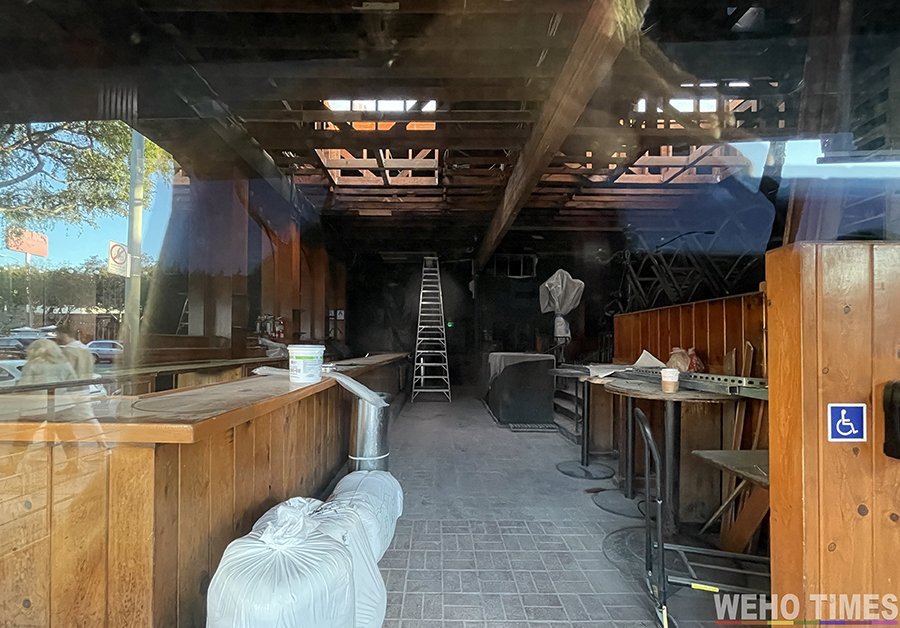 While there was not much done to the exterior of the bar from street view, there are some changes to the interior, based the video evidence provided by Smith. The popular pool table has been removed from the upper portion of the bar. This new open space will allegedly allow a dancing area, which will be a first since the bar was established in 1979. We are told there is a whole new sound system and a new light displays that are bound to attract and delight some of the bar’s loyal customers.

Mother Lode will be one of the last bars to open on the main strip that didn’t shut down permanently during COVID-19. Rage nightclub, Flaming Saddles and Gold Coast did not survive the pandemic. The former homes to these gay bars are currently going through renovations to reopen as different entities (the verdict is still out for Fubar in the Eastside of Santa Monica Boulevard). Gym bar closed at its home location, but it is the only bar to re-opened at a new location on the strip.

Hmmm did they apply and receive a dance license from the city? Or is it just an area with moving lights? The place isn’t big enough for a dance floor. Hopefully they did finally remodel the restrooms. I always felt like I was getting an STD by just walking in.

This looks like the “Mother Lode” Co-Op in the Video Game Defiance where I got the high score and managed to kill the main giant robot. Now there are some videos of this adventure but, I didn’t have my video capture set up on my computer before the game was tragically shut down. But I did take a few pictures. 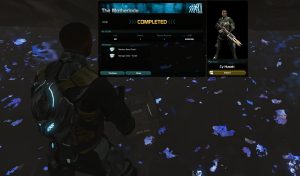 They removed the pool table? No!!!! Now they’ll be just like everyone else.

yup. It’s not a dance club. It’s a bar. A neighborhood bar and they are going to ruin it by making it like just more of the same. Sucks.

I first started drinking at this place when it was Rascals back in’78. So many fond memories. Back when West Hollywood was really GAY.

It’s starting to look as flashy as all the others. We just need a neighborhood bar where we can hang out. We don’t need another scene. Please don’t make it one. Thanks.