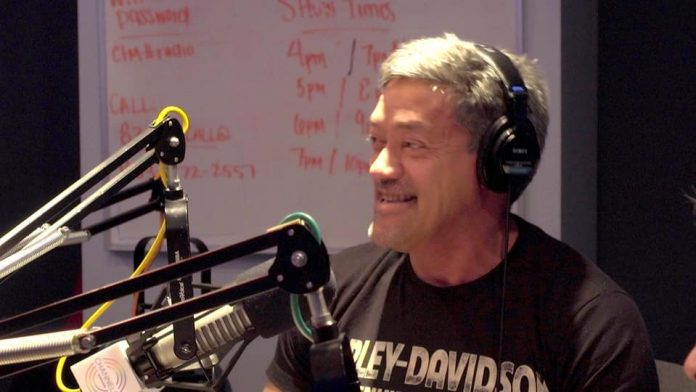 The calls have been loud for West Hollywood Mayor John Duran to resign from his role as a city council member and to step down as Mayor, following the scandal of sexual misconduct allegations made by three members of Gay Men’s Chorus Los Angeles last month, which he says are false allegations.

This morning, Duran surrendered. He stated via his Facebook timeline that will be handing the mayor gavel to West Hollywood Mayor Pro-Tempore John D’Amico for the remainder of the two months he’s supposed to be mayor while he takes care of his health.

His release of the mayor gavel may come with little satisfaction for those who seek his excommunication. The soon-to-be former mayor and stated that he does not intend to resign his seat from city council and will complete his term which expires in 2020.

In a facebook post this morning Duran issued the following statement regarding his health and his political future.

“HEALTH Update – Thank you all for the flowers, cards, emails, texts, social media posts checking in on me. Blood clots are dangerous and something I have had to contend with for over 20 years. I take them very seriously because they cause strokes, heart attacks and have taken a couple of close friends of mine recently.

I continue to work with my doctors to try and get my blood and body in the right balance. I am supposed to slow down to half speed and rest for the next 30 days. I was in the hospital for one week and that did help me slow down since I couldn’t get very far with an IV in my arm.

I am handing the Mayor’s gavel to my friend John D’Amico as the Mayor Pro Tem to fill the remaining two months of my Mayor’s term. I am not resigning from council and will complete this term which expires in November of 2020.

My sobriety and God come first. My health comes next. And then my love of family and dear friends. I have my priorities in the right order.

Being sick is always a great teaching moment about who loves me and how many dear friends I have. So grateful to be so blessed. SO – I am on the mend. And will be back as feisty as ever very soon.”

Mayor John Duran does not address the sexual allegations made by three Gay Men’s Chorus Los Angeles in his post. He denied the allegations were true in an interview with WEHO TIMES on February 13 and continues to deny them today.

He knows he can have the gavel snatched from him so he gives it up before they take it from him. People don’t want him in and he is being stubborn by insisting to stay.