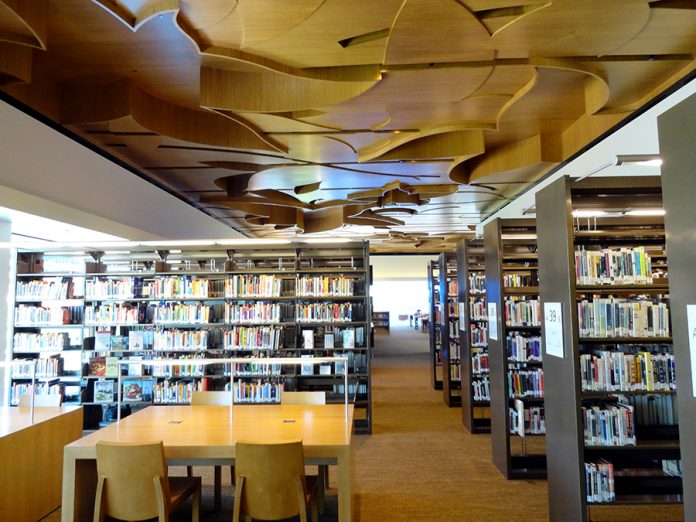 The West Hollywood Library is turning eight years in October. In celebration of the milestone, WeHo Arts is hosting a book event celebrating the authors featured in the Paperback LA anthology on Tuesday, October 1, from 7pm – 9pm, at the City of West Hollywood’s Council Chambers, 625 N. San Vicente Blvd.

Paperback LA is a casual anthology devoted to a wide range of LA specific topics and themes, created by Susan LaTempa.

Authors being featured are as follows:

Gina Nahai is a best-selling author, columnist, and emeritus professor of Creative Writing at USC. Her novels, which include Moonlight on the Avenue of Faith, have been translated into eighteen languages, and have been finalists for the Orange Award, the IMPAC Award, the Harold J. Ribalow Award, and the Jewish Book Council’s Fiction Award. She is the winner of the Los Angeles Arts Council Award, the Persian Heritage Foundation’s Award, The Simon Rockower Award, and the Phi Kappa Phi Award. Her writings have appeared in numerous national and international publications, as well as in a number of literary and academic journals and anthologies. She writes a monthly column for the Jewish Journal of Greater Los Angeles and is a three-time finalist for an LA Press Club award. Her latest novel, The Luminous Heart of Jonah S., was a finalist for the Jewish Book Council’s fiction award and long-listed for the Dublin International Literary Award. 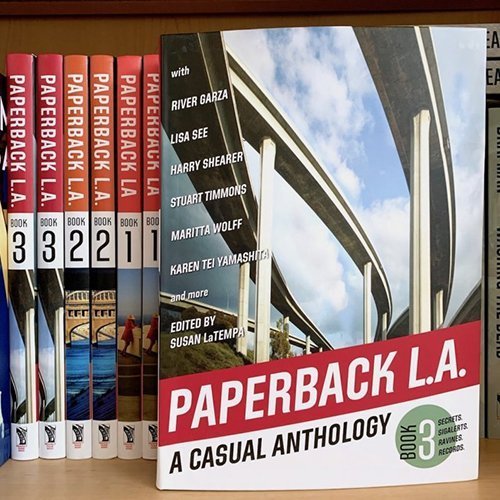 R.J. SMITH’S books include American Witness: The Art and Life of Robert Frank (2017), The One: The Life and Music of James Brown (2012), and The Great Black Way: L.A. in the 1940s and the Lost African-American Renaissance (2009), which was an L.A. Times bestseller and received a California Book Award. He has been a senior editor at Los Angeles magazine, a columnist for The Village Voice, and a staff writer for Spin.

Eric Gutierrez is the author of Disciples of the Street: God & Rap in the Holy Land of Hip Hop, profiled on The Tavis Smiley Show, and co-editor of Suave: The Latin Male. His fiction appears in the Lambda Award-winning anthology The Man I Might Become, among many others, and his journalism and commentary in the Los Angeles Times, Jerusalem Post, The Times (UK), thedailybeast.com, and huffingtonpost.com. During his tenure as executive editor of High Performance, the magazine was twice awarded an Alternative Press Award for Best Cultural Coverage.