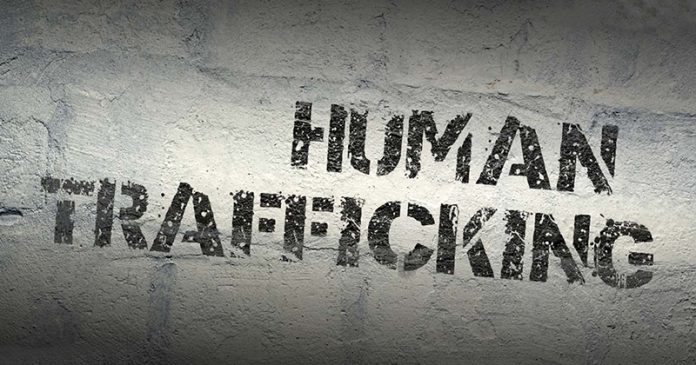 Save the date! The City of West Hollywood is hosting a Human Trafficking Education Forum. The forum will take place on Tuesday, October 8, 2019 at 10 a.m. at the City of West Hollywood’s Council Chambers/Public Meeting Room at the West Hollywood Library, located at 625 N. San Vicente Boulevard. This event is free and open to the public, but an RSVP is requested by phone at (323) 848-6371 or by email to bsmith@weho.org. Validated parking will be available at the adjacent five-story West Hollywood Park structure, limited to availability.

There are an estimated 24.9 million human trafficking victims worldwide, and victims can be any age, race, gender, or nationality. While human trafficking can happen to anyone, people who are already in vulnerable situations are preyed upon and may be more likely to be targeted by traffickers.

In 2016, the human trafficking cases reported in California represented 15 percent of all such reported cases in the nation. Many factors make Los Angeles County a hub for human trafficking including the region’s proximity to ports and international airports and its diverse population.

The Human Trafficking Education Forum will include the participation of:

1) Cast LA, the Coalition to Abolish Slavery and Trafficking, which is a Los Angeles-based nonprofit organization that is working to put an end to modern slavery and human trafficking through comprehensive, life-transforming services to survivors and a platform to advocate for groundbreaking policies and legislation. Over the past two decades, CAST has supported thousands of survivors through every phase of their journey to freedom from counseling, to legal resources, to housing, educational and leadership training, and mentorship; and