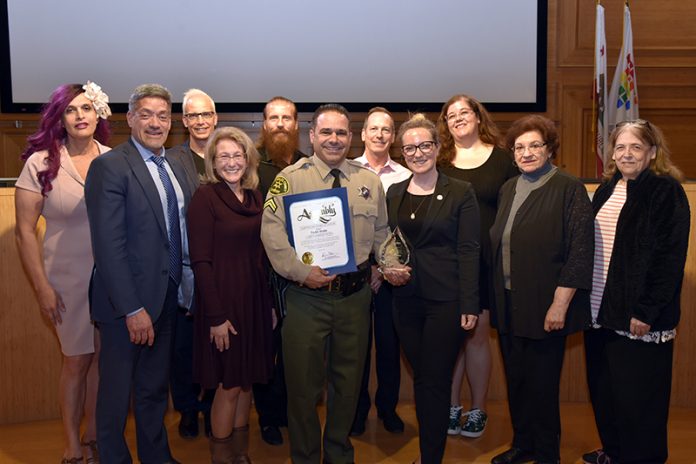 The City of West Hollywood hosted the 2019 Public Safety Awards on Monday, May 13, in recognition of community leaders and safety advocates who have demonstrated themselves in their efforts to keeping the community a safe place. The awards presentation was held at Council Chambers at the West Hollywood Library.

New captain of the West Hollywood Sheriff’s Department, Edward Ramirez, spoke at the event. He shared about his Community Policing Model, which he said is a philosophy that is permeated from the top to the bottom and the bottom to the top of engaging the citizens in the community and helping them solve problems and where law-abiding citizens have input into the police process. He spoke of Area of Integrity where the same deputies are assigned to a certain neighborhood or reporting district whenever possible. 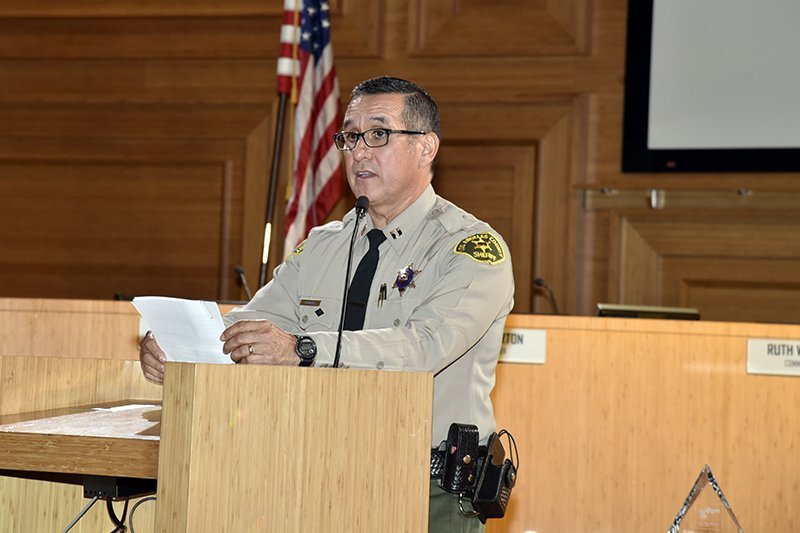 He gave a brief summary of some of the operations that his department has conducted in the past month. They include four traffic enforcement operations which covered distracted driving and driving while intoxicated. These operations resulted in 110 citations issued, five vehicles stored, and numerous arrests for DUI. They served three narcotics search warrants that yielded six arrests and the recovery of heroin, methamphetamine, cocaine, mushrooms, GHB, LSD, oxycodone and ecstasy. In one case sheriff deputies recovered 1 ½ pounds of fentanyl.

“To put the fentanyl seizure into perspective, 1 ½ pounds of fentanyl equals approximately 680,388 milligrams,” He said from the podium. “With the lethal dose of two milligrams, the amount of fentanyl recovered was enough to overdose over 340,000 people.”

He also stated that as a result of the community policing model, when comparing and contrasting April 2018 to April 2019, there are several areas where WeHo crime rate is down. Crimes against persons are down 12.9%; Robberies are down 25.5%; Residential burglaries are down 29%; Auto theft is down 6.6%; and arson is down 50%. He added that although we are trending downwards in those areas, crime rates were up in the area of larceny with grand theft up 19%, vehicle burglaries up 41%, and petty theft was up 9%. 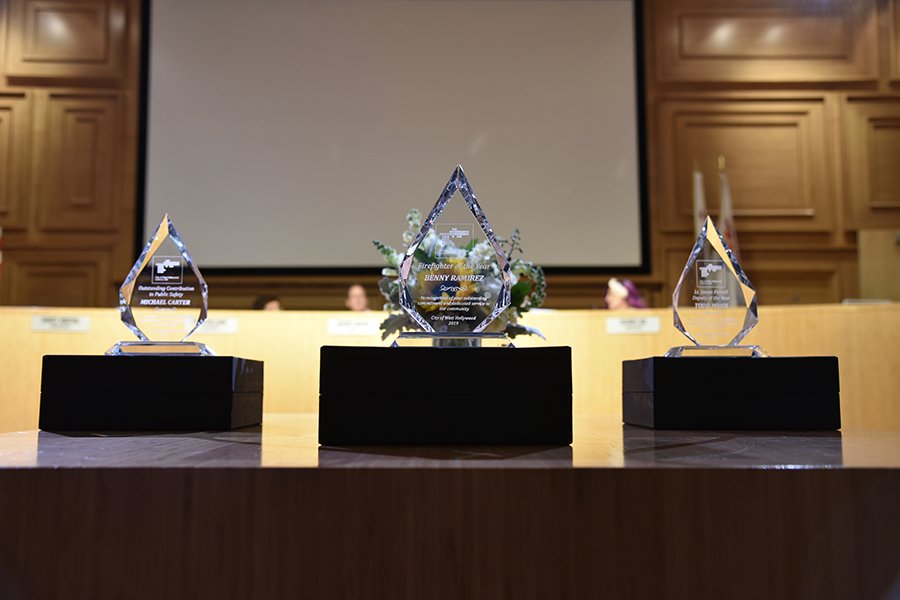 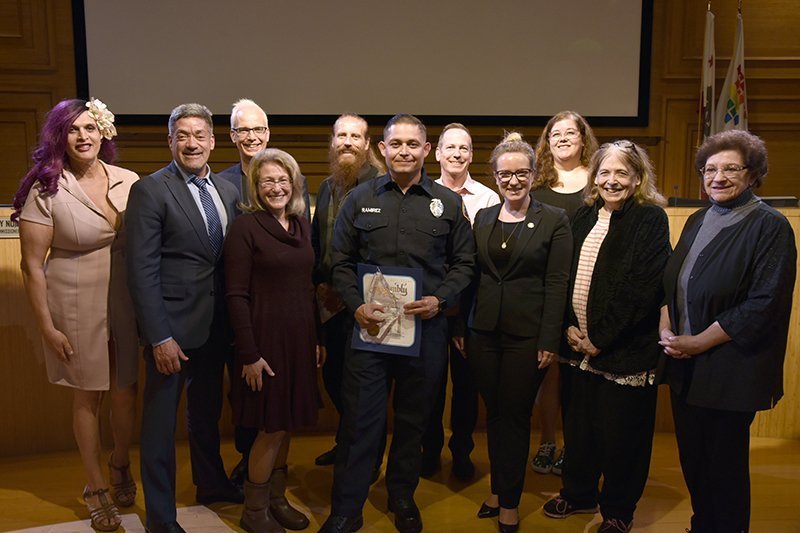 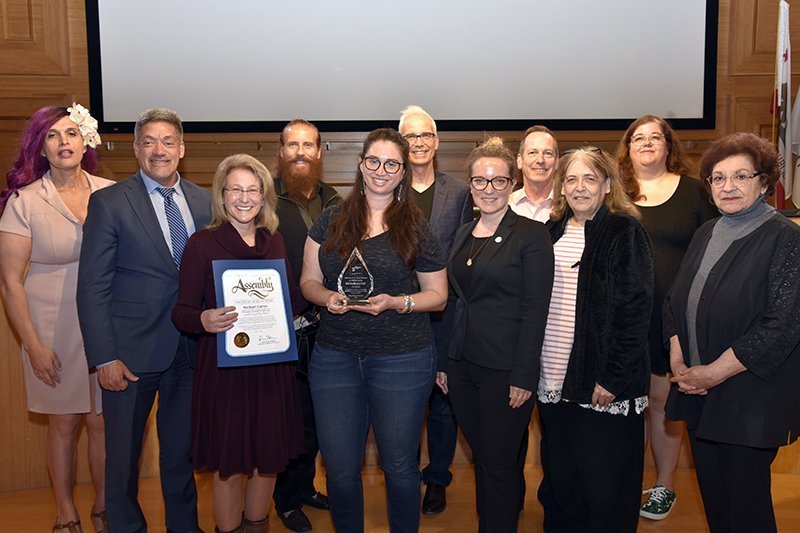 These award recipients have made extraordinary efforts to volunteer for public safety programs or events; have made efforts at strengthening law enforcement and community partnerships; have dedicated many hours of service to the Sheriff’s Department or Fire Department; or have demonstrated leadership in any variety of ways that have contributed to a safer community.

For more information about the Public Safety Awards, please contact Kristin Cook, the City of West Hollywood’s Public Safety Director, at (323) 848-6492 or kcook@weho.org.