Go-Go Dancer Trey Morrison, who has been dancing all over the WeHo Santa Monica strip, and most hot spots in Southern California, has announced that he’s retiring his go-go jockstraps and leaving the life of the go-go world behind him. According to his Instagram account, he is moving back to his home state of Alabama to pursue a different endeavor. He moved to Los Angeles in January 2017.

“Sad to say that I’m hanging up my gogo shoes for good, but super excited to finally start this new chapter in my life,” he posted on his Insta over the weekend. “I’m so grateful to have gotten the chance to experience nightlife in numerous cities nationwide while working at the same time. This dancing career ran a great course, but t’s [sic] time to move on. It’s definitely been one hell of an adventure, and I’ve enjoyed every second if it without regrets.”

The dancer known for his tiny waist, broad chest and shoulders and round derriere, also shared a collage of racy images to reflect on his years as a go-go boy. 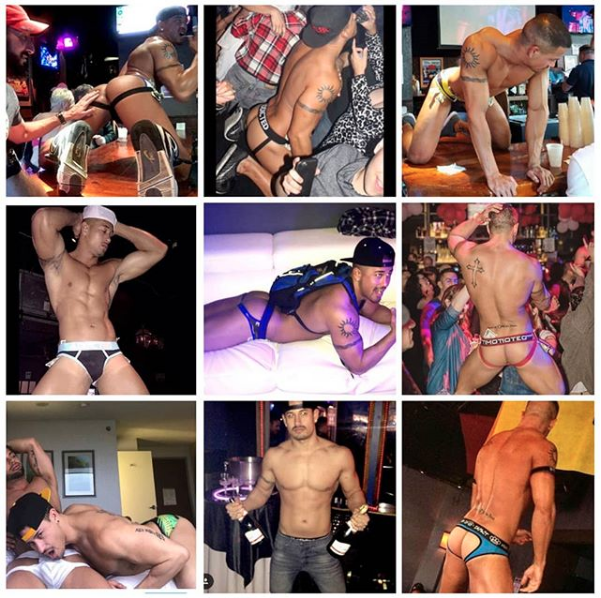 “These are just a few of the thousands of pictures that were captured along this crazy journey of mine, and I hope you’ve enjoyed these moments just as much as I did. Sweet Home Alabama here I come!! Xoxo 😚”

Morrison was featured as WEHO TIMES’ Go-Go Dancer of the Month for the month of August, 2017. He was shot at The Rage Nightclub in WeHo. The half Vietnamese/half white dancer shared in a WT Q&A that he had graduated with a Bachelors Degree in Chemical Engineering in May of that year. “I have that degree, so I’m just doing this for fun,” he said. “Dancing got me to L.A., so now that I’m here, I would like to eventually find a job in that field. That’s my goal.” 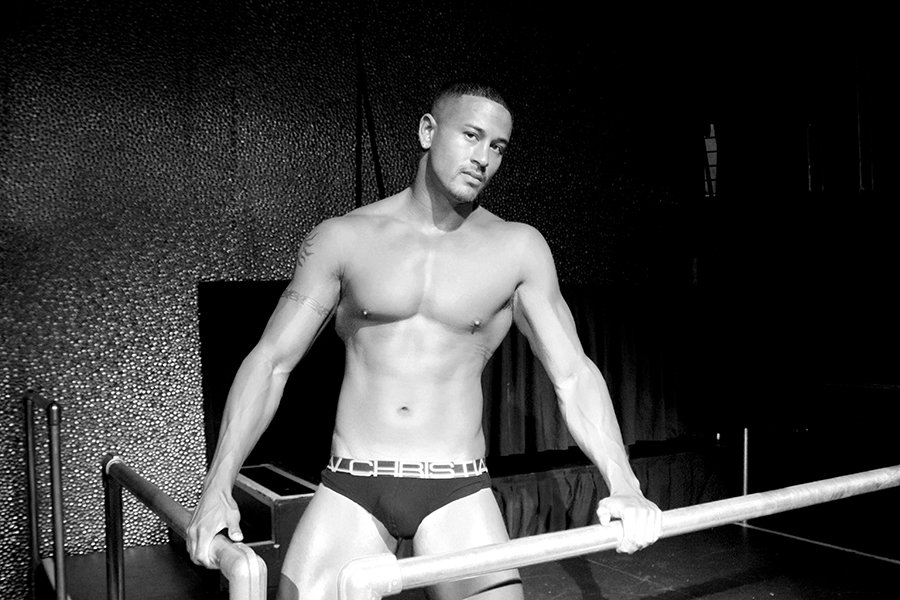 It is unclear if he is leaving the go-go gigs behind to fulfilled that goal in the field of chemical engineering. Instagram user gas2009 asked him point blank: “What you gonna do now? Finally gonna put that bachelor degree to use?”

To which Morrison responded: “@gas2009 I guess we’ll have to wait and see.”

Trey Morrison is on Instagram under the handle: @trey_stagram