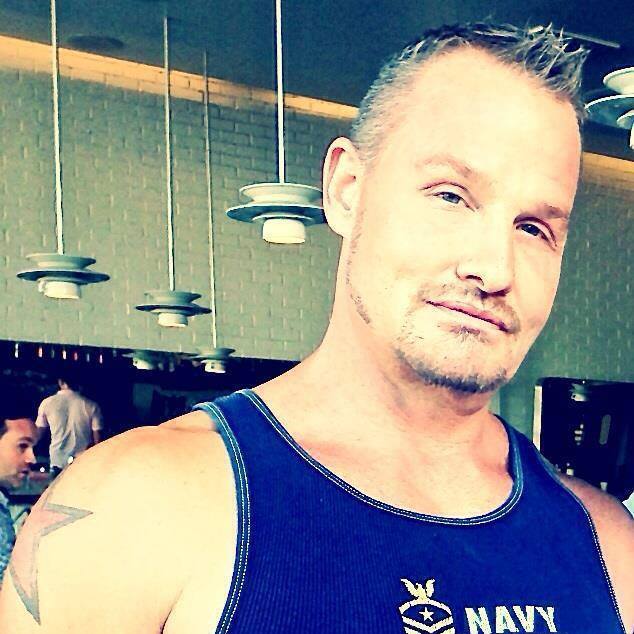 “About a week ago, our beloved friend Kyle Neven died,” writer Tiffany Willis Clark posted on her Facebook page on October 13, 2018. “His partner of 17 years came home on Tuesday and found him. We’ve not spoken of it on social media before today because the family specifically requested that everyone wait until today. Thank you to everyone who respected Kyle’s family’s wishes.” 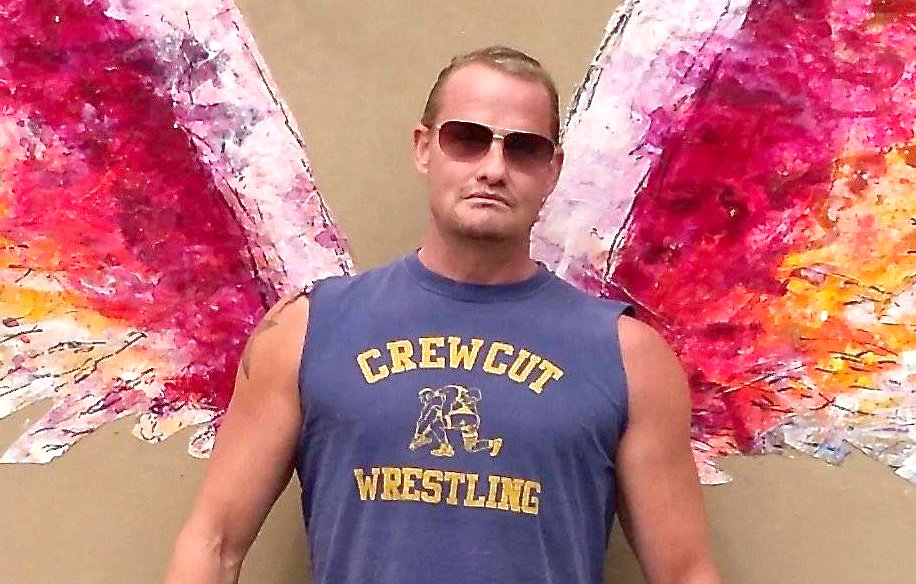 “I won’t bother being mysterious,” Clark added. “Kyle would not have been, and I don’t want to feed any rumors that may be out there. As far as we know at this time, his cause of death was drowning (bathtub). We don’t know yet what else contributed to his death and the family is awaiting the autopsy report. I can tell you that I talked to him Friday night (a day or two before he died) and I’ve seldom heard him happier and more upbeat. He had some big accomplishments last week and was talking of the future, including vacations, family plans, and another trip here to spend time with my family. Rumors that are floating around suggesting he committed suicide because he was depressed about a Facebook ban are incorrect (and stupid). Kyle famously loved social media, but he had an incredibly full and active life outside of Facebook.” 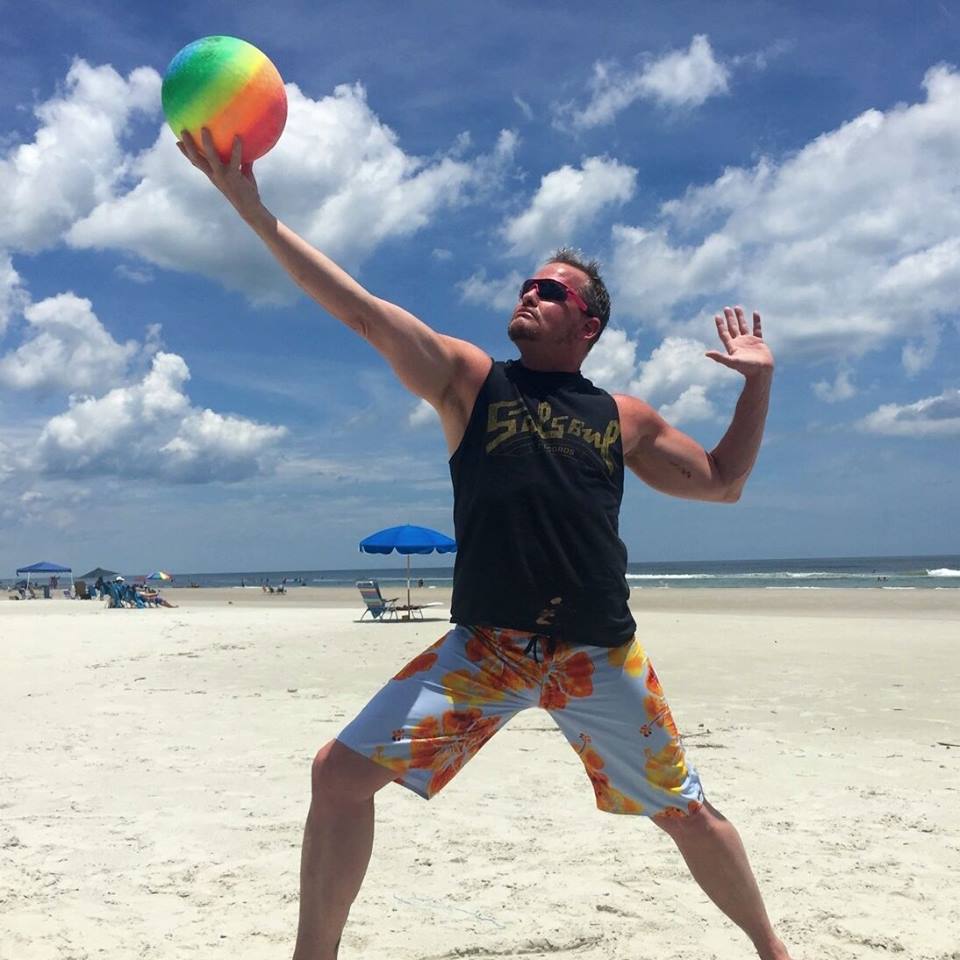 Kyle Neven had an active life indeed. Four years ago, he went on Blog Talk Radio to talk about his life as an athlete, competing in gymnastics and Springboard Diving from the age of 5. He was the original cast member of the first nationally televised fitness program Body Electric at age 16. He was one of the first Step Reebok Instructors, back when it was called “Bench Class”. He personal trained many top professional athletes in the New York Yankees, Cleveland Browns, Florida Gators and Sydney Swans Rugby team. He created “Gyromania” – a revolutionary 3-dimensional Gyrokinetic cardio/sculpt class utilizing a weighted hula-hoop and has invented his own hoop, “The Power Hoop”.

He was the owner of Neven Fitness. Longtime West Hollywood residents who date back to the 90s may remember taking his step classes at the Sports Connection in the early to mid 90s.

He also had numerous appearances on TV, including Good Morning America, Extra, Fit TV and was the on-camera trainer for Ballroom Bootcamp on TLC. He has also been featured in People, Angeleno, Fitness, Fit, TV Guide, Self, and Shape magazines. 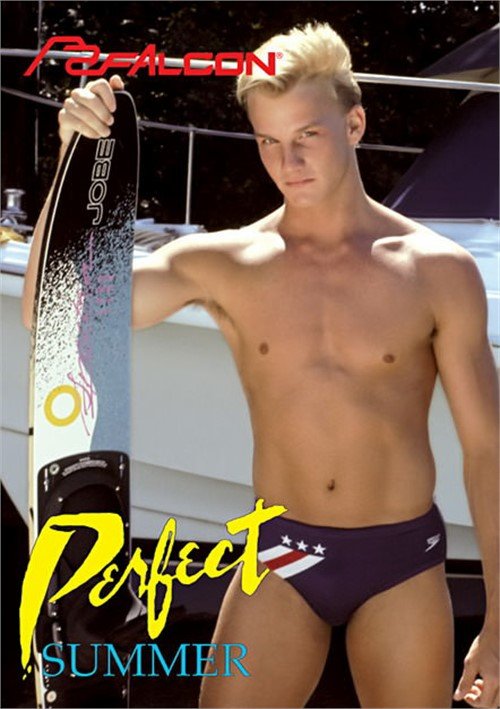 However, he is known to most for his gay adult film persona, Casey Jordan, circa 1988. He appeared in films for Falcon Studios like “Out of Bounds”, “Perfect Summer” and “Spokes II” before taking a break.

Neven is also remembered and admired by many for being an outspoken and a staunch critic of the Trump Administration. He referred to himself as Kyle (Buttonpusher) Neven, and was constantly getting kicked off of Facebook for some of his heated posts.

There is no information on memorial service at this time.