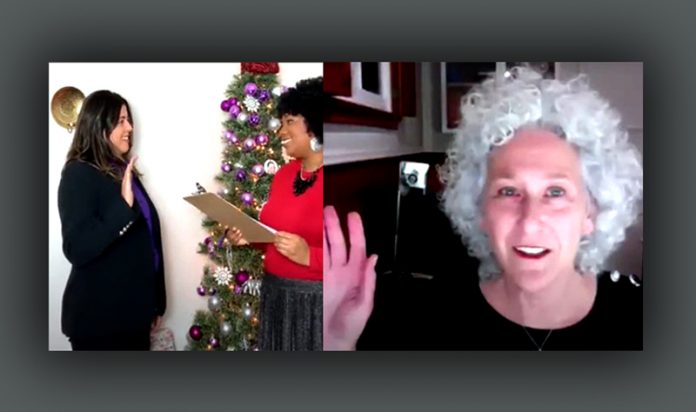 Community members may view the posted City Council meeting agenda at www.weho.org/councilagendas. For members of the public wishing to provide public comment on agenda items, details are available on the meeting agenda. Viewers may livestream the meeting by visiting the City’s website at www.weho.org/wehotv. The City Council meeting will also be made available for viewing City’s WeHoTV YouTube channel at www.youtube.com/wehotv; on streaming services by searching for “WeHoTV” on AndroidTV, AppleTV, FireTV, and Roku; and through broadcast on Spectrum channel 10 within the City of West Hollywood.

After nearly two decades as a neighborhood advocate, Lauren Meister was elected to the West Hollywood City Council on March 3, 2015 and re-elected for her second term on March 5, 2019.

Lauren Meister became involved with the City of West Hollywood as a neighborhood watch captain, took the LASD Community Emergency Response Team “CERT” training, and attended the West Hollywood Sheriff’s Community Academy. She went on to lead the largest neighborhood association in the city, representing residents on issues such as public safety, traffic circulation, parking and development.

She received her Bachelor of Science from San Jose State University with a double concentration in Accounting and Management Information Systems and a Minor in Drama with an emphasis in Directing. She received her Juris Doctorate with a specialization certificate in litigation from Golden Gate University School of Law in San Francisco. Read more about Sepi Shyne at: www.weho.org/city-government/city-council/councilmembers/councilmember-sepi-shyne.