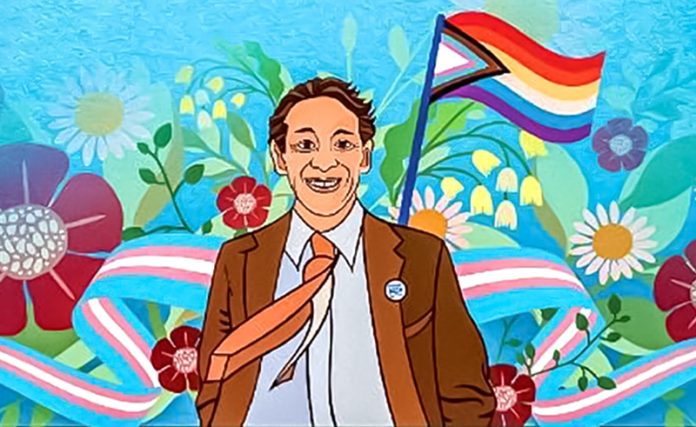 The City of West Hollywood will celebrate Harvey Milk Day 2022 with a virtual staged reading of the play Dear Harvey: Stories of Harvey Milk, by Patricia Loughrey. The event kicks-off WeHo Pride with the launch of this year’s LGBTQ Arts Festival (formerly called the One City One Pride LGBTQ Arts Festival). The reading will be available for the public to view for free on the City’s WeHo Arts YouTube page (www.youtube.com/wehoarts) for one week, from May 22 through May 29, 2022.

The documentary-style ensemble play recounts the life and lasting impact of groundbreaking LGBTQ activist and politician Harvey Milk, as told by the people who knew him best … the real-world figures whose lives were forever altered by Milk’s too-short career. This spirited play reaffirms his impact and the continued relevance of his campaign towards equality, three decades after his assassination.

The LGBTQ Arts Festival is presented in addition to WeHo Pride Weekend from Friday, June 3, 2022 through Sunday, June 5, 2022 and will include a Street Fair, the Dyke March, the Women’s Freedom Festival, the ticketed OUTLOUD Raising Voices Music Festival, and the WeHo Pride Parade.