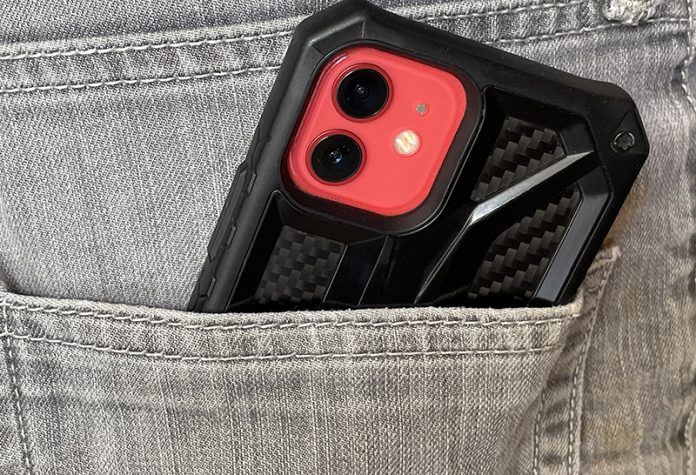 Pickpocketing is generally defined as a form of theft that involves the stealing of valuables from a person or a victim’s pocket without them noticing the theft until after it has occurred. The Study Session will include members of the City’s Public Safety Commission and is an opportunity to hear from community members and discuss concerns in a public meeting.

Details about the Study Session are posted in a Special Meeting Agenda on the Public Safety Commission website area, under the Current Agenda Packet link at www.weho.org/agendas. The Agenda contains information about how to attend and/or view the meeting, how to provide written correspondence or an e-comment, and how to provide public comment.

The Study Session will be available for viewing through the City’s WeHoTV website area at www.weho.org/wehotv. To provide additional access to the City’s public meetings, WeHoTV broadcasts are also available as a courtesy within the City of West Hollywood on Spectrum Cable Channel 10; on the City’s WeHoTV YouTube channel at www.youtube.com/wehotv; and on Apple TV, Amazon Fire TV, Android TV, Roku streaming platforms by searching for “WeHoTV” using search functions.

West Hollywood is home to more than 200 entertainment-oriented businesses, such as restaurants, lounges, bars, and nightclubs and there have been reports of pickpocketing at these entertainment venues. The City and the West Hollywood Sheriff’s Station urge anyone who believes they are a victim of pickpocketing or any crime – or anyone in the community with any public safety concerns – to reach out to the Sheriff’s Station 24/7 at (310) 855-8850. In an emergency, always call 911.

The City of West Hollywood’s Community Safety Department provides oversight of law enforcement and coordinates community programs to reduce crime and increase public safety and the quality of life for citizens, businesses, and visitors to West Hollywood. The City contracts with the Los Angeles County Sheriff’s Department for law enforcement, the Los Angeles County Fire Department for fire protection services, and Block by Block for security ambassador services.

The City’s Public Safety Commission and is comprised of seven members: five members who are appointed by individual Councilmembers and two members who are appointed by the City Council as a whole (at-large). The Public Safety Commission evaluates and recommends mechanisms involving public safety issues and assists the City Manager’s office and City Council in strengthening community response to emergencies, and evaluates and makes recommendations to City Council regarding neighborhood livability and domestic violence prevention.

Why just pickpocketing and not CRIME as a whole in WEHO???