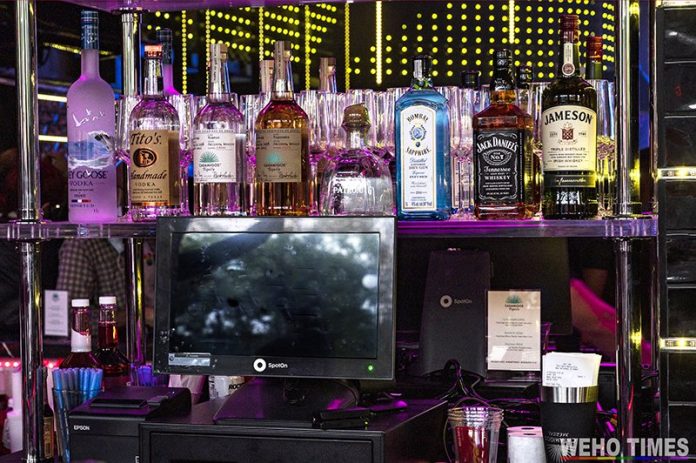 At the next regular West Hollywood City Council meeting on Monday, June 27, 2022, the City Council will consider approving agenda item 2CC in the consent calendar adopting a resolution in support of SB 930, allowing the participation of the City of West Hollywood in the extended hours of alcohol sales pilot program referenced in the bill.

According to a City Staff report participation in the pilot program will afford the City ample local discretion to design a local extended hours program that best meets West Hollywood’s needs. These local features include limiting extended hours permits to certain areas of the City, as well as designating a specific body such as the Business License Commission to conduct public hearings for the purpose of issuing extended hours permits, and more.

The extension would be great. Tourism would benefit greatly from it; every time we meet tourists in the city they cannot believe how early the city shuts down and are disappointed, thus probably not returning. Also, this would promote patrons not over-consuming and getting sloppy; many patrons who arrive late find that they have to rush their drinking and become “overserved” so lengthening the timeline would give them more time to be out and drink responsibly.
Also, 2AM is just too early for nightclubs to close. Even clubs in the Bible Belt close at 3AM, lol, what’s going on here?

No. No. No. Have any of the council members been out past 2a.m.? It’s the Wild Wild West.