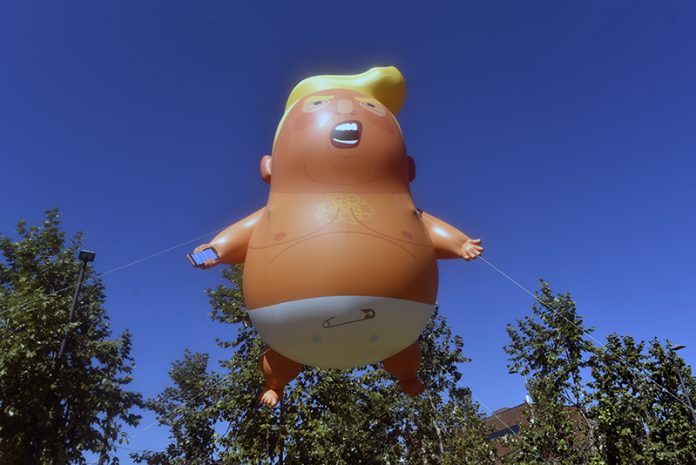 “History will remember what actions we took in this moment to protect our democracy and our government from corruption,” said West Hollywood Mayor Pro Tempore Lindsey P. Horvath. “We cannot allow this President to betray our country for his personal or political gain. I’m proud to author this Resolution and to have the City of West Hollywood on record in support of the impeachment inquiry.”

On Tuesday, September 24, 2019, House Speaker Nancy Pelosi announced that the U.S. House of Representatives would launch a formal impeachment inquiry into President Trump in response to a July 25 phone call between President Trump and Ukrainian President Volodymyr Zelensky and a subsequent whistleblower complaint.

The City of West Hollywood will send copies of its Resolution to President Trump; U.S. Senators Dianne Feinstein and Kamala Harris; House Speaker Nancy Pelosi; Congressmember Adam Schiff; leadership of both parties; and others, as appropriate.

The City of West Hollywood has a long-standing commitment to advocating for its diverse community members including LGBT residents, people with disabilities, seniors, people of color, immigrants, women, and others.

The City of West Hollywood will continue fighting vigorously to protect the lives and well-being of its residents and people across the nation and the globe who identify with West Hollywood’s core values.