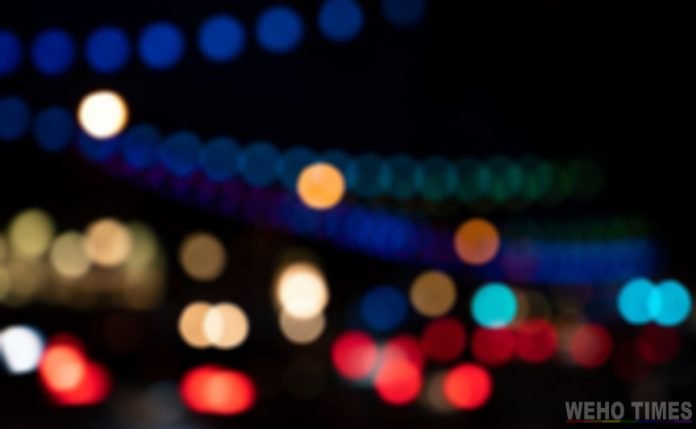 At a regular West Hollywood City Council meeting on Tuesday, February 22, 2022, the city council moved agenda item 5.B. to consent, which explores the allocation of funds for the purchase and distribution of drink-spiking test strips at bars and nightlife establishments in West Hollywood. Item 5.B., initiated by Mayor Pro-Tem Sepi Shyne and council member John Erickson, will also develop educational materials regarding test strips to distribute to community members and business establishments and post through the City’s communication channels.

“Thank you for putting 5.B. on consent,” said Keely Field, who first introduced the concept as Vice-Chair of the Women’s Advisory Board. “As someone who has survived being drugged and assaulted at a club in Hollywood years ago… if someone at the bar had given me a card strip where I could’ve literally taken a straw, and doused it, and tested it for GHB, or ketamine in my drink, I would not have drank it, and I would not have been assaulted… I have talked to survivors who have been drugged at different bars and clubs in our city. This will save lives. it will be a deterrent to these perpetrators who are easily able to drug patrons at the bars and the clubs. It’s a deterrent because it will be openly available. It’s also physical evidence that a crime has occurred. Then you can look at security footage in the bar and find the perpetrator. This definitely lives, bring justice, but also this will prevent sexual assaults.”

According to a City Staff report, over the past several months, there have been reports and community conversations regarding individuals potentially being drugged (“roofied”) at West Hollywood entertainment venues and there were at least three individuals who filed reports with the West Hollywood Sheriff’s Station in 2021.

As an additional component to the city’s ongoing safety measures, item 5.B recommends the City purchase and distribute drink-spiking test strips to bars and nightlife establishments in West Hollywood. Drink-spiking test strips are an effective way to detect spiked drinks. The strips (or wristbands, disks, or other formats) are designed to detect the possible presence of “date rate” drugs, such as GHB (gamma hydroxybutyrate) or ketamine. The user drops a small amount of liquid on the testing patch, which turns a color such as red or blue if drugs are present. The test strips are typically about $1 per test and are available for members of the public to purchase online.

The City will hold a distribution event where the drink-spiking test strips will be distributed with the support of interested appointed officials, Block by Block, and City staff. In addition to the test strips, the City will develop informational materials to be distributed to community members and businesses, as well as to be posted on the City’s website and through the City’s social media channels. This community engagement effort will be similar to the “Only Yes Means Yes” Sexual Assault Awareness Campaign developed by the City, in which coasters and napkins are distributed to West Hollywood restaurants and bars.

In addition to providing drink-spiking test strips, this item includes a recommendation for the Code Compliance Division to include information about the availability of the test strips in the upcoming BI trainings for business establishments that serve alcohol for on-site consumption.

The City’s Public Safety Department developed a training manual “Best Safety Practices for Nightlife Establishments,” which is used as a training tool for owners and managers of bars, lounges, and clubs. It is available on the City’s website at: https://www.weho.org/Home/ShowDocument?id=32877

The best way to avoid getting dosed in a gay bar is avoid going to gay bars. This has been going on for far too long and there are far too many homophobic gay men in the bars doing this to other gay men so they will find a way around it and it will not stop. There are three types of men in gay bars, predators, victims, and if you go too you are the third type, an enabler.

Welcome to West Hollywood where, while having a cocktail at a local bar, you have to be concerned with your drink getting spiked and your cellphone getting stolen.

To be clear ANY level of drink spiking and or cellphone theft is completely unacceptable! West Hollywood is by no means the worst place in the world for this happening to someone. There are numerous ways to GPS track a cell phone stolen or not and with or without an app and, get your phone back. Now if those are your major concerns in life, I’d say you have gotten off pretty easy. My enemies have tried ricin and novichok in their poisoning attempts with, the detection and treatment of these agents far more involved than just “test strips.”