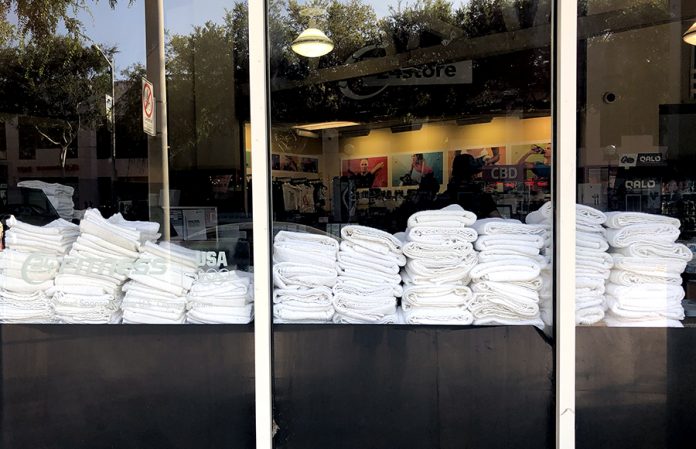 The WeHo 24-Hour Fitness Super Sport gym is ending their free towel services. A source tells WEHO TIMES that gym members will be required to bring their own towels by the end of the summer starting in the month of September of this year.

According to our source, towel services at the West Hollywood gym were supposed to end at the beginning of July in an effort to capture costs and cut back on the man power that it takes to offer the service. Gym employees collect and launder the used towels on site. Many of the towels are ruined, lost or stolen by members. 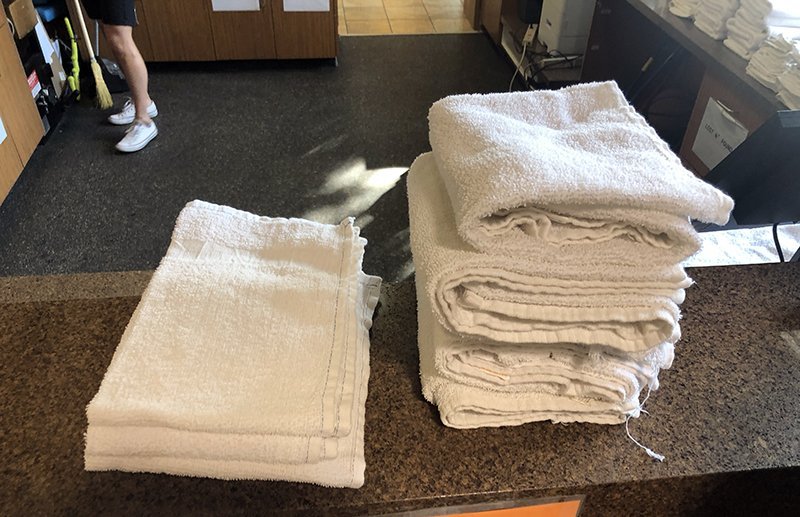 The WeHo 24-Hour Fitness Sport closed all business of operation to undergo a massive reconstruction that began in October 2010. The gym re-opened under the new banner of a Super Sport Club in late 2010. The front lobby, cardio area, locker room and wet areas were remodeled. The steam room, hot sauna and Jacuzzi were relocated by the pool area and merged into co-ed facilities. A small basketball court was built in the upstairs gym floor and a lot of the workout equipment was updated.

One of the amenities of a Super Sport gym was the towel services that offered a larger towel for the showers and a smaller towel for the workout floor. The service was available to any Super Sport member and there was no limit to how many towels a member could use. The towel service is a convenient way to keep the workout equipment clean and put a barrier between a person and the workout equipment that can be infested with germs.

The cost of a 24-Hour Fitness membership varies based on location, a single-club or all-club access level, and whether a member opts to pay or pre-pay dues on a monthly or yearly basis. Memberships cost more at a Super Sport gym. It is unclear if removing the  free towel amenities will have any impact new membership costs, or if the gym will enforce a rule requiring members to bring their own towels.

According to our source, the WeHo 24-Hour Fitness Super Sport is trying to offer the service for as long as it can. However, as of the publishing of this piece, September 2019 is the cutoff time for free workout towels at this location.