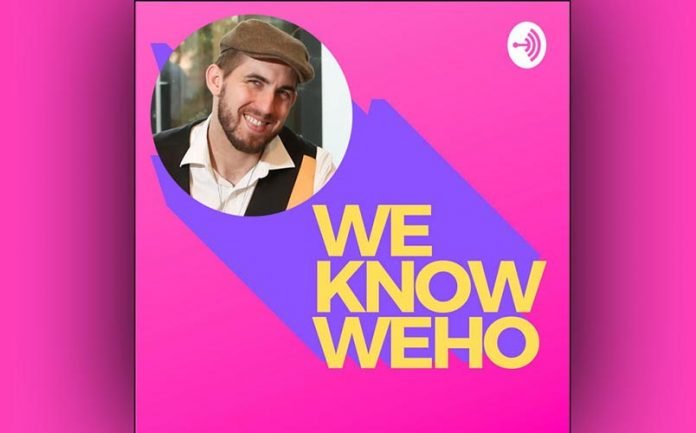 West Hollywood podcast We Know WeHo is back after a short break. In the latest episode, host and creator, Tracy Paaso returns on the mic to converse with West Hollywood’s Poet Laureate Brian Sonia-Wallace.

Many may not know this, but a poet Laureate is an officially appointed role sponsored by the City of West Hollywood. Brian is the Creative City’s FOURTH Poet Laureate. Listen to the podcast to learn about Brian’s role as the city’s honorary poet.

Brian Sonia-Wallace is a 2021-22 Academy of American Poets Laureate Fellow for LGBTQ+ organizing for his Pride Poets project with the City, and the author of The Poetry of Strangers: What I Learned Traveling America with a Typewriter. His work has appeared in American Poets, The Guardian, and Rolling Stone, and he teaches with the UCLA Extension Writer’s Program. He runs an open mic in the city every Tuesday night 7-9pm upstairs at Micky’s as well as a quarterly SLAM competition with prizes.

The We Know WeHo podcast has had rotating co-hosts sitting opposite Tracy. In this episode West Hollywood Councilmember John Erickson slides into the guest co-host seat to join the interview with Brian and provide an update on recent events and openings in the city (podcast partner, Felicia Terwilliger, the owner of LIV Weho, an infrared sauna spa, is off the mic and on maternity leave).

Tracy and John chat about their favorite hidden spots in WeHo which include Candle Delirium, Pink Dot, and V Wine Room.

In the food roundup, John admits his love of hotdogs (attributed to his midwest upbringing) and gives his thoughts on the newly open Tail O’ the Pup located at 8512 Santa Monica Blvd.

Other newly opened restaurants up for discussion include IRV’s Burgers, Madeo at the 1 Hotel on the Sunset Strip, Butcher’s Daughter and Zinc Cafe and Market.

You can follow We Know WeHo on Instagram @weknowweho_official and send a DM or email to weknowweho@gmail.com to be a guest on the show.  Stay tuned for the upcoming episode of We Know WeHo! 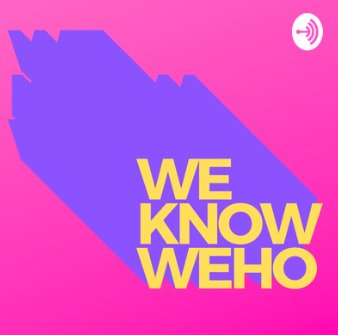 We Know WeHo
Insights about the West Hollywood business community including food & fitness tips and much more. Help support your local business community. Send us your questions or tips at weknowweho@gmail.com
RELATED ARTICLES
News