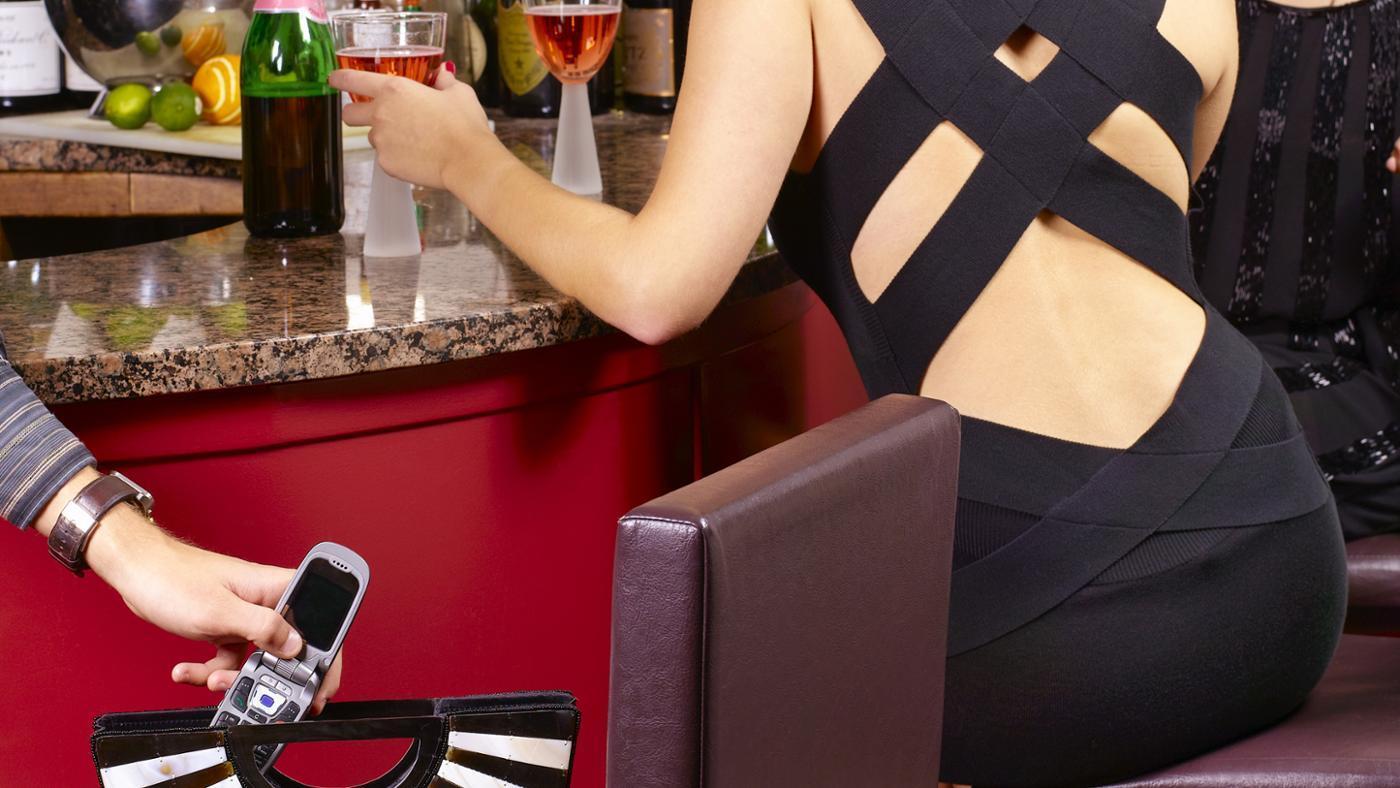 Sheriff’s detectives asked for the public’s help today to find a woman suspected of assault with a deadly weapon and theft in West Hollywood.

The woman entered a business in West Hollywood about 9 p.m. on March 29 and stole an employee’s cellphone, phone case and credit card, according to Sheriff’s Deputy Lisa Jansen. The suspect then tried to buy a computer at a Target store (located at The West Hollywood Gateway -7100 Santa Monica Blvd ) with the stolen credit card but the transaction was denied, Jansen said.The victim tracked her cellphone and found the suspect standing outside the Target store next to a black Honda Accord with paper license plates and tinted windows, Jansen said.

“If you have an iPhone or an Android, chances are that every single move you make is being tracked, location by location, including the exact times you were there. And if it’s an Android, all that tracking data is being sent straight to Google”  according to today.com.

The victim finally fell off the car and suffered minor injuries, Jansen said. The suspect then drove off in an unknown direction. The suspect was described as black, about 5 feet 9 inches tall and weighing about 170 pounds. She was between 35 and 45 years old and wore glasses, Jansen said.