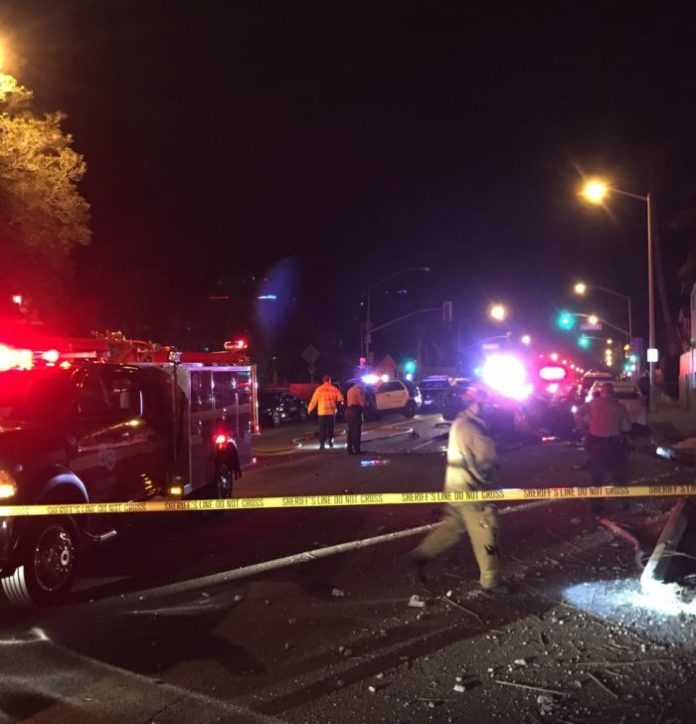 On Friday, Sept. 1 a 60-year-old man, Enrique Lopez-Nava was struck by a vehicle and killed near the corner of Stanley and Fountain avenue according to the West Hollywood Sheriff’s Station the incident involved two cars and occurred at 11:50 p.m. Lopez-Nava was taken to Cedars-Sinai Medical Center, where he died.

Ed Winter, a spokesman for The Los Angeles County Coroner said their report indicated that Nava was hit while crossing the street by a vehicle traveling approximately 35 mph.

As reported earlier by the Park LaBrea News/Beverly Hills Press “Deputy John Heald of the West Hollywood Sheriff’s Station said the speed limit on Fountain Avenue is 35 mph. The driver stopped at the scene. Drug or alcohol impairment was not a factor and the driver was not arrested or cited.”

The deceased, Enrique Lopez-Lava, a longtime West Hollywood resident lived on the 1100 Block of Formosa Ave. and is survived by his widow, Angelica and sons Ernesto and Enrique.

Less than a year ago, a 22-year-old female passenger was killed on Oct. 27 in a vehicle crash on near Fountain and Stanley Avenues in West Hollywood, that left three other people critically injured.

That collision occurred when an unidentified male driver of a mid-2000s Infiniti, traveling west on Fountain Avenue lost control of his vehicle and struck a parked car.

Sgt. Enrique Mandujan of the West Hollywood Sheriff Station told the LA Times, “a 2004 Infiniti was traveling at a high rate of speed on Fountain Avenue when it sideswiped a parked vehicle. The car then collided with a light pole, struck a fence and came to rest upside down in the westbound lanes of Fountain Avenue, west of Stanley Avenue,” Mandujan said.

The victim, Nicole Alas of Montebello, was ejected from the vehicle and was pronounced dead at the scene.

According to Detective Mark Wilson, of the West Hollywood Sheriff’s Station, excessive speed was likely a factor. 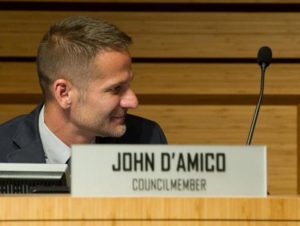 City of West Hollywood Councilmember John D’Amico will host a community forum to discuss pedestrian, bicycle, and vehicle safety on Fountain Avenue on the City’s Eastside. The forum will take place on Thursday, September 14, 2017 from 6 p.m. to 7:30 p.m. at Plummer Park’s Fiesta Hall, located at 7377 Santa Monica Boulevard.

Community members are encouraged to attend; the community forum is free and open to the public. No RSVP is required.