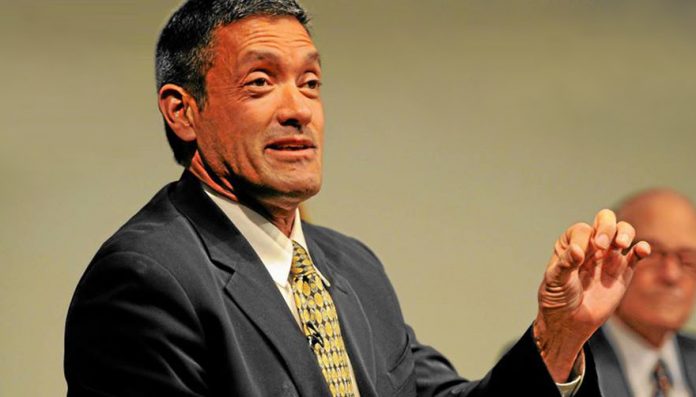 Will Hacker, the owner and founder Varsity Gay League, (VGL), California’s largest LGBT Recreational Sports league, took a political stance on behalf of his VGL team and came out swinging against West Hollywood Mayor John Duran with a call for his resignation at the upcoming regular city council meeting scheduled for Monday, March 4.

Hacker created the event “CALL TO ACTION: Remove Mayor John Duran / City Council Meeting” where he calls on his VGL family to join him in a moral issue taking place on the team’s backyard. 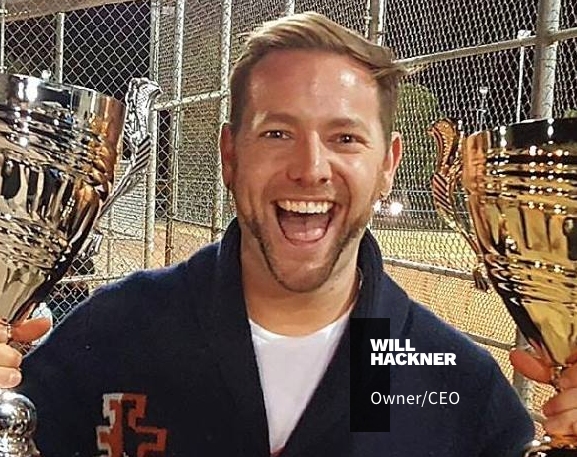 “Hello VGL Family,” reads the event’s details copy. “We traditionally avoid politics in VGL, however, when moral issues arise in our own backyard, we feel it’s our obligation to speak up for the queer community we strive to represent. We have been proud members of the West Hollywood community for 12 years, a world destination that loves and supports the queer community

We want to invite all VGL Members (especially the 1135 players who live in West Hollywood) to attend Monday Night’s Weho City Council meeting, in support of VGL Member, Robert Oliver who has been a leading voice in the removal of Mayor John Duran from his elected role, and stand together to demand Duran step down from his position.

John Duran, the current Mayor of West Hollywood, has been accused of Sexual Harassment by multiple members of Gay Men’s Chorus. In his responses to the harassment complaints, John used racial slander, victim shaming, and justification that his behavior is part of his generation. He was accused of a similar action by his former deputy, which ended in a settlement of $500K and both Duran and the City of West Hollywood admitted to no wrong doing. Everyone is innocent until proven guilty, but John’s continual embarrassment to this proud queer city, and obvious lack of understanding that his behavior is inappropriate, should warrant concern from all members of the community – queer or straight.

John can not [sic] be removed from office, unless he steps down. All 4 City Council Representatives have asked for his removal. You should too.”

The event scheduled for tomorrow has 20 attending and 29 interested in the event as of the posting of this piece.

Varsity Gay League offers year-round outside-the-box activities, games and sporting events to the active California resident. They welcome everyone regardless of experience. Their goal to excite and unite the gay and straight community with new ways to play and interact. To learn more about Varsity Gay League, click here.