Update on Investigation Regarding Death of Timothy Dean Sparks Protest 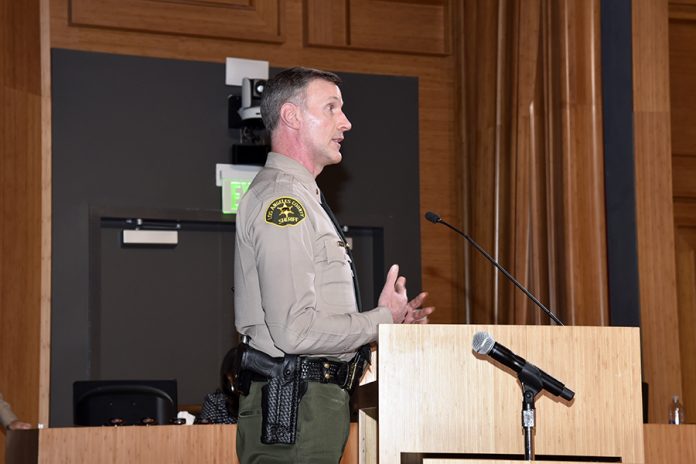 Another protest is set to happen in WeHo, this time at the West Hollywood Sheriff’s Station. Impulse Group Los Angeles is holding a “We Need Answers! Enough is Enough” protest on Saturday, February 23, at 3pm, following the most recent update on the death of Timothy Dean at last night’s City Council Meeting.

Timothy Dean is the second man to die of an apparent drug overdose in the home of former Democratic donor Ed Buck. Dean’s death happened 18 months after 26-year-old Gemmel Moore, was also carried out Buck’s apartment in a body bag from a drug overdose. Buck has not been charged with any wrongdoing.

“From the last time I was up here speaking, there really hasn’t been any new developments,” he said before the West Hollywood city council. “There are some new people they have identified that they want to interview, so currently they’re making arrangements to conduct those interviews. We are still waiting for the toxicology reports to come back and that’s kind of where we are currently with the investigation.” 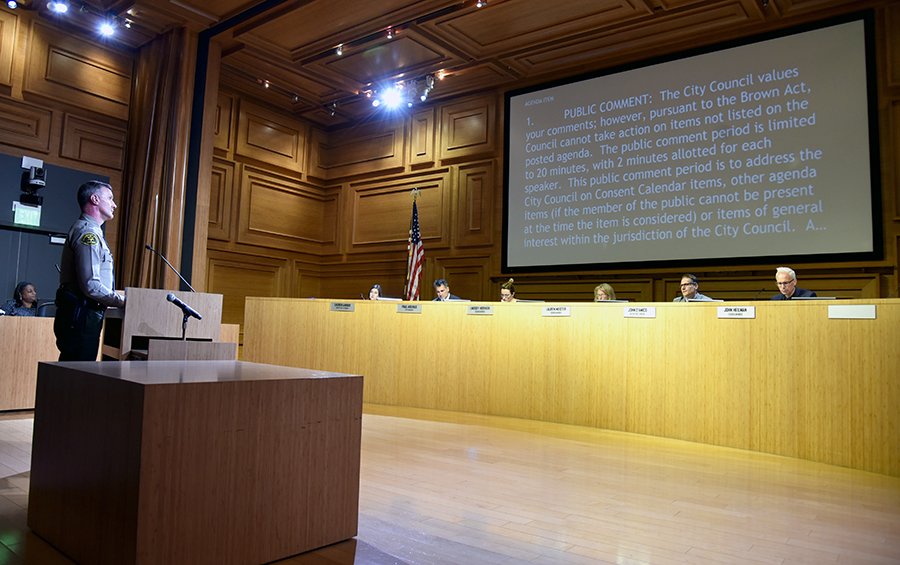 Council member John Heilman asked Deputy Moulder if FBI or federal authorities are involved in the case following reports regarding activity that occurred across state lines.

“I’m not sure if they’re involved in terms of our Homicide Bureau in this investigation and certainly as the investigation develops, that’s part of something that if the investigators see an axis to federal crimes involved, they would probably bring a federal partners in this, but at this point I’m not aware that that is happening,” he replied.

Mayor Pro-Tempore John D’Amico, asked about other overdose deaths in West Hollywood following the death of Timothy Dean this year and how these cases are being handled.

“Since the death of Timothy Dean, we started to look at, at least from this station, a different way of investigating these and addressing this,” he said. “Since that time, there have been overdose deaths. We’ve actually sent out detectives on those to do a preliminary investigation. That has not been the process in the past in the department, but we’re doing that now at our station.”

A call to the West Hollywood Sheriff’s Station today revealed that anything deaths surrounding drugs in 2019 are still under investigation on whether or not they drug overdoses and they are not allowed to give out the number of overdose deaths at this time. Homicide detectives handle those kinds of cases along with the County Coroner and they don’t randomly give out numbers.

The lack of any progress in the investigation prompted an immediate response from Impulse Los Angeles this morning:

How has it been over a month since another man died in the apartment of Ed Buck due to a drug overdose and we still do not have any answers.

How has it been over a month and no real progress has been made public in the death of Timothy Dean?

To recap on our last email, Ed Buck is a former fashion model, retired millionaire and a large donor to the Democratic Party. While none of this should play into any ounce of the equation; it’s unfortunately worth noting.

THIS IS NOT NORMAL.

After several protests and many calls to the West Hollywood City Council and Sheriff’s Department, nothing has been done.

Impulse Group Los Angeles is the founding chapter of this international group of volunteers and friends dedicated to promoting healthier sexual lifestyles among gay men. With support from the AIDS Healthcare Foundation, they work to to create campaigns, events, and online content to reach a all generations of gay men who live in a modern and rapidly evolving world. To learn more, visit impulsegrp.org/los-angeles.

I hope answers come quick. I also hope that is a wake up call, to PLEASE AVOID METH USE OR ANYONE USING IT. If you or someone you care about is having issues with addiction please visit one of these two facebook groups.
https://www.facebook.com/groups/thetweakersproject/?ref=br_rs