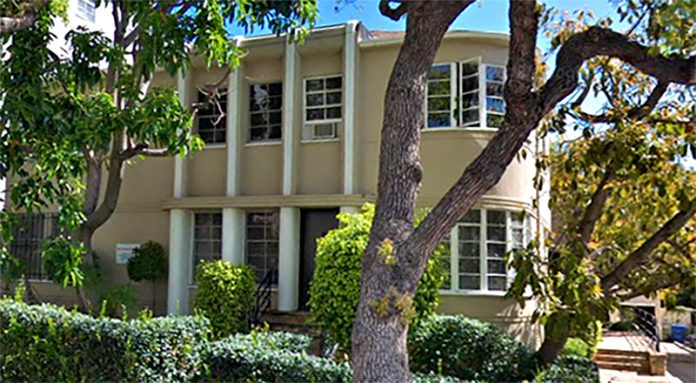 “My brain is telling me–this is my gut, it’s not something official. You have two men 53 and 30 from possible drug overdose. It was Cinco de Mayo. I’m guessing they were partying,” West Hollywood city council member John Duran told WEHO TIMES. “I don’t know at this point if it was cocaine or meth. It could be G with alcohol for all we know. I don’t know wether or not fentanyl is involved. It’s just given everything that’s going on. I don’t think the word is getting out about fentanyl.”

“I’m worried because pride is coming up in a month and we’ve seen this dramatic increases in overdoses in West Hollywood,” Duran added. “I’ve been around cocaine and meth for so long as a former user and then somebody with 20-plus years of sobriety in law practice–people don’t overdose and die on cocaine. They don’t overdose and die on meth unless there is something else going on. And that something else is fentanyl. Heroin, yes; opioids, yes. It’s very common to hear about people overdosing on heroin, but not overdosing on cocaine and meth. It’s crazy. It’s a nightmare. I feel like we’re getting the message out there, but it is not sinking in. Maybe gay guys are thinking, ‘oh that’s terrible, but that’ll never happen to me, kind of like HIV.”

In an attempt to protect the public from possible drug overdoses, the West Hollywood City Council voted to allocate $20,000 in funds for the use of fentanyl testing strips in preparation for the coming pride season. The city of West Hollywood will give $5,000 and $1500 to the LA Gay and Lesbian Center and AIDS Project Los Angeles, APLA, respectively. The decision to provide funding for the strips comes as the community faces an increase in opioid-related deaths and emergencies over the past year.

According to Duran, meth and cocaine batches around Weho are poisoned with fentanyl. “It is fatal,” he said. “You won’t even have time to call 911 if you get a bad batch. You will be dead within minutes.”

Sheriffs have not yet released names of the men or whether the drugs were laced with fentanyl.