Transgender Day of Remembrance – The History, Statistics and How to Take Action

The GLAAD website states that TDoR began in 1999 by Gwendolyn Ann Smith. She wanted to honor the memory of a transgender woman from Allston, Massachusetts who was killed in 1998, named Rita Hester. During Rita’s vigil, all the transgender people lost to violence since her death were also commemorated. This began the tradition of Transgender Day of Remembrance and it has been an annual observance ever since. In a 2016 article Gwendolyn Ann Smith stated: “This day we mourn our losses and we honor our precious dead — tomorrow and every other day, we shall continue to fight for the living.” Smith started off with a web-based project and it grew into an international day action and recognition for the transgender community. Transgender Day of Remembrance does not recognize lawful deaths, suicides, accidents, or other causes of death of transgender individuals.

The observation of TDoR varies from event to event. Vigils can involve raising the Transgender Pride flag, having candlelight vigils, inviting guest speakers and reading the names of those taken from us that year. Other events can include marches, church services and community projects like food drives or film screenings. 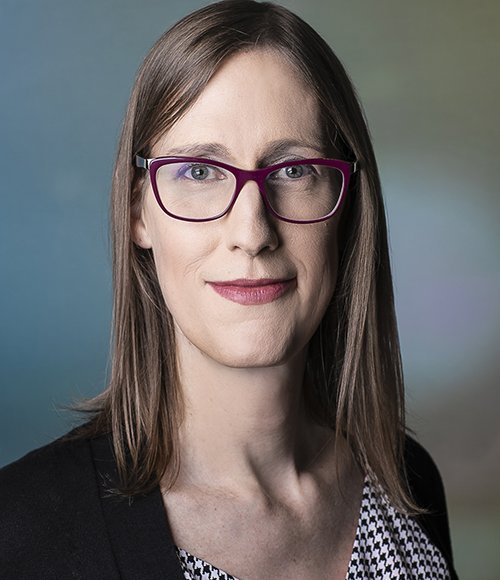 Delia Rawdon
Delia Danae Rawdon is an out and visible Transgender Actress, Writer, and Performance Artist living in Los Angeles with her wife and three children. Delia is the curator of Juggle for Wellness a team building empowerment workshop that aims to teach the basics of 3 ball juggling. She has a Bachelors Degree in Health Services Administration from St. Petersburg College. Delia is also a public speaker most recently having done a TEDx Talk at Ohlone College in San Francisco called Redefining Gender and Breaking Free from Gender Norms. A seasoned performer she has her own Buugeng Variety Act called No More Disguise, is an accomplished DJ, has performed in live Musicals and can be seen in TV Shows, Movies and Music Videos. Delia is a lifelong advocate for the LGBTQ+ community and strives to break through the social constructs and barriers that society has put upon us.
RELATED ARTICLES
News