It’s like losing the Tower Records Store all over again. The historical facade for what was once the largest record store in the world, has vanished on the Sunset Strip. The bright yellow strip with the red Tower Records logo was painted over this past week to make way for a new retail store coming to the Sunset Strip at 8801 Sunset Boulevard. A For Lease sign currently hangs at its store front windows.

“Thanks to @colinhanks the TOWER RECORDS signage was recreated for his documentary on the legendary record store in 2015,” posted Los Angeles Vintage historian Alison Martino on her social media platforms. “And it was wonderful while it lasted. As of today it has been painted over for a new SUPREME SHOE store location. I guess it’s true that ALL THINGS MUST PASS. 😢”

Thanks to @ColinHanks the TOWER RECORDS signage was recreated for his documentary on the legendary record store in 2015. And it was wonderful while it lasted. As of today it has been painted over for a new SUPREME SHOE store location. It’s true that ALL THINGS MUST PASS. pic.twitter.com/33VPnIChFr

The space has stood empty for the most part and has hosted a series of promotional pop-up stores over the years since its closure in 2006. It has served as a backdrop for several movies and TV shows, and its logo was also in the background of several impromptu concert performance such as the free concert by Elton John and Lady Gaga in 2016, which shut Sunset Boulevard down. 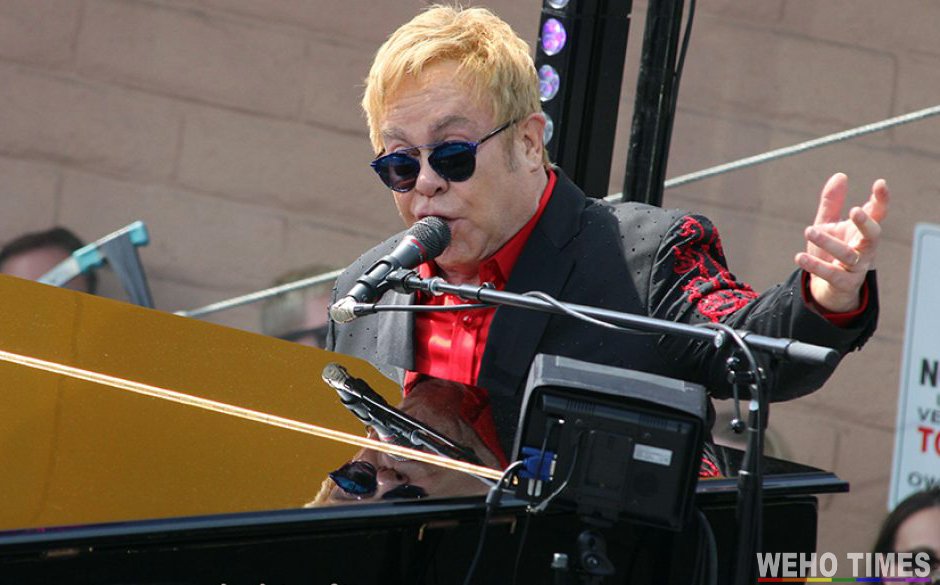 In February 2004, the debt was estimated to be between $80 million and $100 million, and assets totaled just over $100 million. On August 20, 2006, Tower Records filed Chapter 11 bankruptcy for the second time, in order to facilitate a purchase of the company prior to the holiday shopping season.

Preservationists lost a battle to declare the building a cultural resource with the West Hollywood City Council in 2013, however Gibson Guitar stepped in and signed a 15-year lease on the building on November 2014. They painted the building white at first, but went back to its original bright yellow color with the red lettering to preserve the building.

The most recent restoration of the building dating back to its former glory was this past summer for the filming of the up-and-coming Hulu TV min series Pam & Tommy, which is currently being promoted heavily on the Sunset Strip. The entire building was revamped to resemble what the store would have looked like in 1994/95. It was a nostalgic flashback to when album cover art of the latest musical releases would grace the side of the building.

Hulu’s new limited series stars Lily James as Anderson and Sebastian Stan as drummer Tommy Lee, the project is directed by Craig Gillespie (who also directed I, Tonya). Lily James and Sebastian Stan have completely transformed for their roles to resemble their real-life counterparts. Actor Seth Rogen an acting and producer credit. He plays Rand, the man who stole Anderson and Lee’s sex tape.

It is not yet clear when the Supreme shoe store will open at the former historical Tower Records Store space. Supreme is an American clothing and skateboarding lifestyle brand established in New York City in April 1994. The brand is targeted at the skateboarding and hip hop cultures, and youth culture in general. The brand produces clothes and accessories and also manufactures skateboards.

I guess it’s not a weho article unless Alison martino has chimed in.

I wanted Amoeba music to move into this iconic location

I remember seeing so many rock stars shopping in there, however the most noise was made when a lady was shopping in a wheelchair. I looked to see why everyone was so excited. I should have known. It was Liza., And the guys were going nuts over her. She was funny and had the greatest smile on her face.