Totally Gay 80s LGBTQ Dance party returns to celebrate Pride Month in June. Silver Lake’s very own DJ Paul V. is bringing us all things gay from the 80s, featuring only LGBTQ-identified artists and bands from the decade that–looking back–was pretty gay in an awesome way. The LGBT dance party is happening on Saturday, June 15th, at The Teragram Ballroom.
LGBTQ-identified artists and bands from the 80s include:
The B-52’s, Culture Club, Dead Or Alive, Soft Cell, Pet Shop Boys, Freddie Mercury, Joan Jett, George Michael, Erasure, Sylvester, Samantha Fox, Visage, Bronski Beat, Frankie Goes To Hollywood, Morrissey, Divine, Michael Stipe (R.E.M), Pete Shelley, Rob Halford (Judas Priest), Elton John and more.
“I started my club DJ career in 1981, and all these bold and fearless LGBTQ artists were essential choices for the dance floor,” DJ Paul V said. “Not only were many of them in my age peer-group, I consider them all icons and heroes for choosing to declare their queerness at a time when it was still quite dangerous and potentially career-killing to do so. And even if some of them officially came out later in life, I think people forget just how many LGBTQ artists contributed to the soundtrack of all our lives at the time. So this is my chance to really honor those contributions. And seriously, they gave us some of the greatest and most beloved music of the 80’s to begin with, so it’s totally a no-brainer!”
“With with 2019 marking the 50th Anniversary of Stonewall in 1969 and the birth of the modern gay rights movement — and a year that saw a movie like “Bohemian Rhapsody” win Oscars and openly-gay presidential candidate Pete Buttigieg on the cover of Time Magazine with his husband — I feel like we are all standing on the shoulders of these musical pioneers,” he added. “So let’s celebrate them, and let’s dance!” 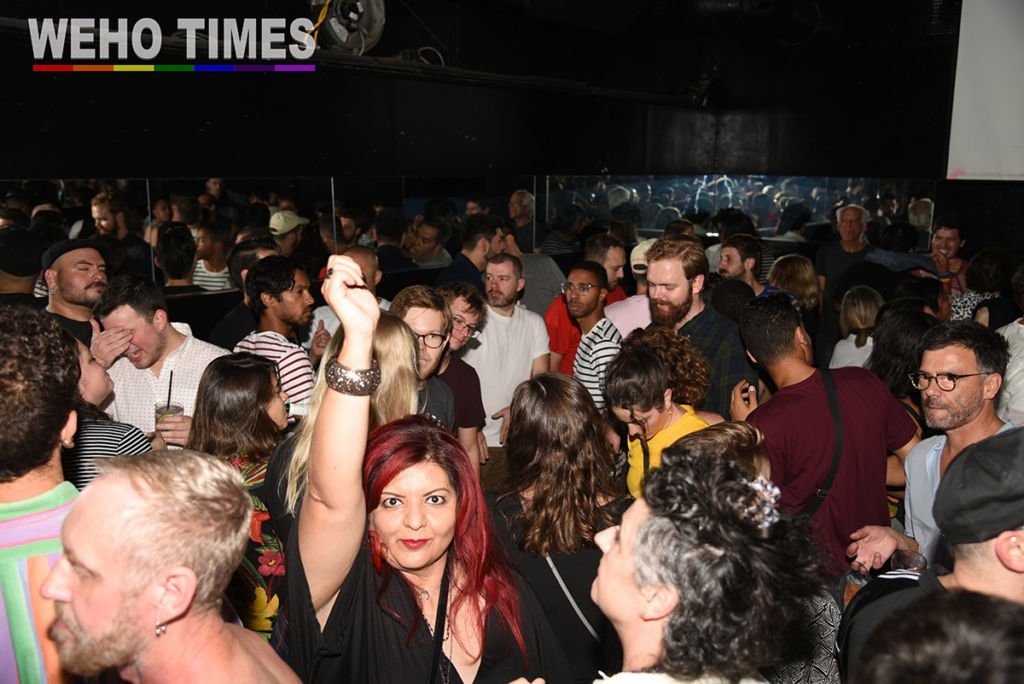