The death of Timothy Michael Dean, on January 7th, came as a shock to a West Hollywood community still reeling from the highly publicized death of Gemmel Moore less than two years prior. Much of the public scrutiny focuses on the similar, unexpected circumstances of their deaths, but his friends remembered Timothy for the fabulous way he lived.

Last Saturday, January 19, his family remembered Timothy Dean in his native Tampa, Florida community, while his friends simultaneously held a memorial at the Los Angeles LGBT Center’s Village At Ed Gould Plaza. Memorializing him was not easy, and that was apparent in the hoarse voices and moist eyes that quickly overtook mourning co-workers, friends, and loved ones. 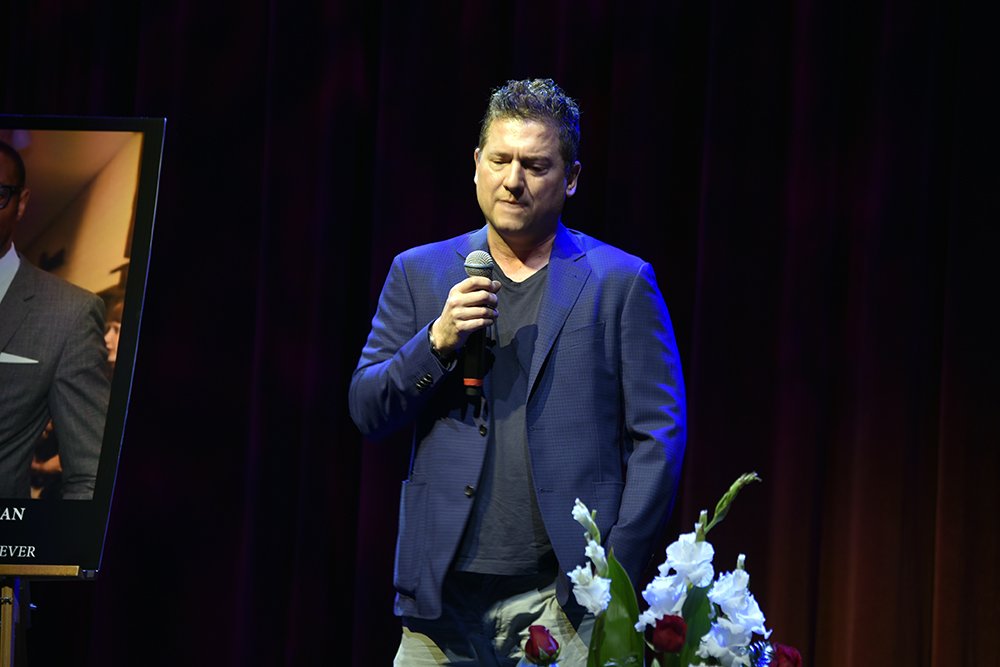 Media reporting was a sore subject to the attendees who noticed other publications using his stage name with screenshots of his adult film work rather than focus on the dynamic, fun-loving, spiritual man they knew. The fetishization of this Black man’s body, without reverence for the value of his life, remains an alleged factor in his death. Timothy’s friends vowed that his life would be memorialized authentically. Saturday, the light of Timothy’s life outshined the dark cloud surrounding his death. 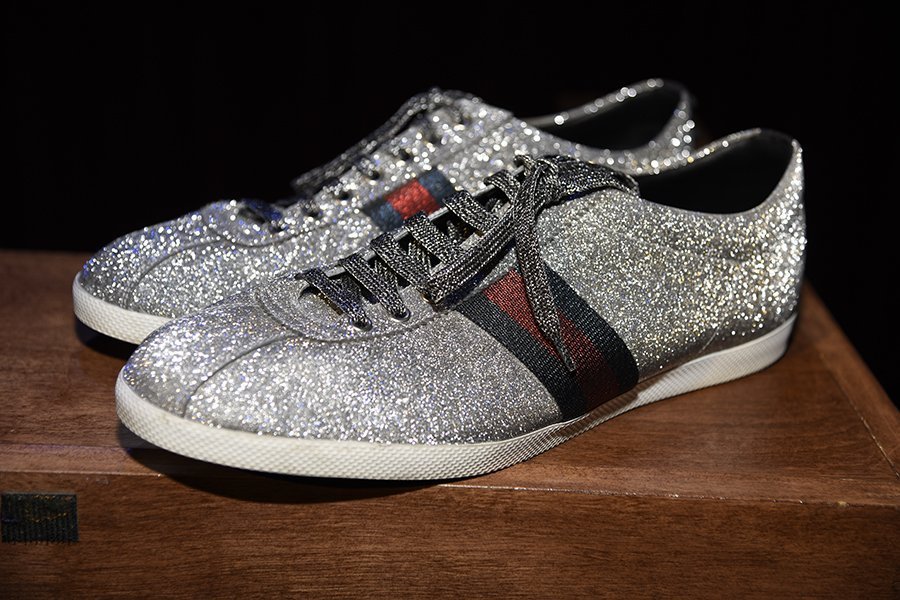 Timothy had an extraordinary fashion sense. Attendees instantly recognized the relevance of the “silver slippers” atop the podium at his homegoing, as “There’s no place like home.” His co-workers from Bloomingdales, Nieman Marcus, and Saks Fifth Avenue were in awe of Timothy’s tailored fashion sense, and how he translated it to beautify those who needed his counsel. He shared his gifts with his friends, teaching them, for example, how to tie a bow-tie in lieu of a dreaded clip-on. Moreover, Timothy regularly gifted his finely curated fashions to a homeless West Hollywood man of similar 6’5” stature. “That was the generosity of Timothy Dean,” said his friend Jeffrey Drew, who still sees Timothy’s clothes adorning West Hollywood. 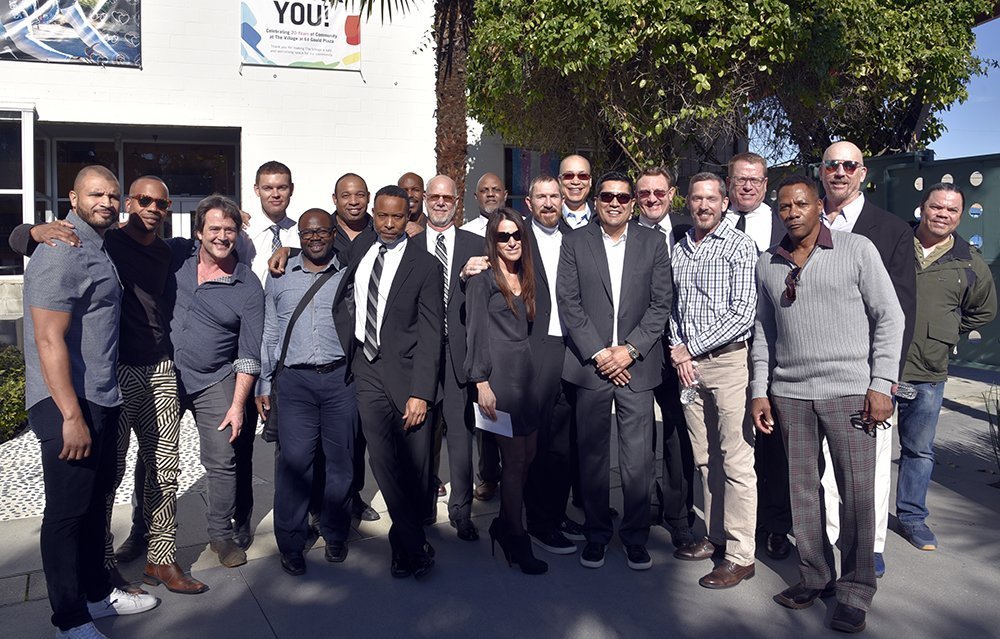 Members of the National Gay Basketball Association paid tribute to their teammate who made playing the game look effortless. From his Prada boots in the winter, to his Kimono with a cosmo, he had what is tritely called a flair for the dramatic at home and at away games. But it was the quiet moments Timothy shared with his league mates that gave real insight into his life. He was a caregiver to friends who faced home foreclosure. He opened his home at times of need. Pastor Ebenezer Quaye of the Potter’s House at One LA, who baptized him just last year, said:

Timothy was one of us. He lived a West Hollywood life, an American life. He exercised his body, mind, and spirit regularly. He presented himself to the world with grace and dignity. He loved a good cosmo, and could at times be “TMD” or “too much drama.” His impact on our West Hollywood community is profound and far-reaching. He helped build a community of gay Black men in Los Angeles that still love and support him. While the demand for justice for Timothy has rightly galvanized a movement, it should be matched equally in celebration of his unforgettably phenomenal life. 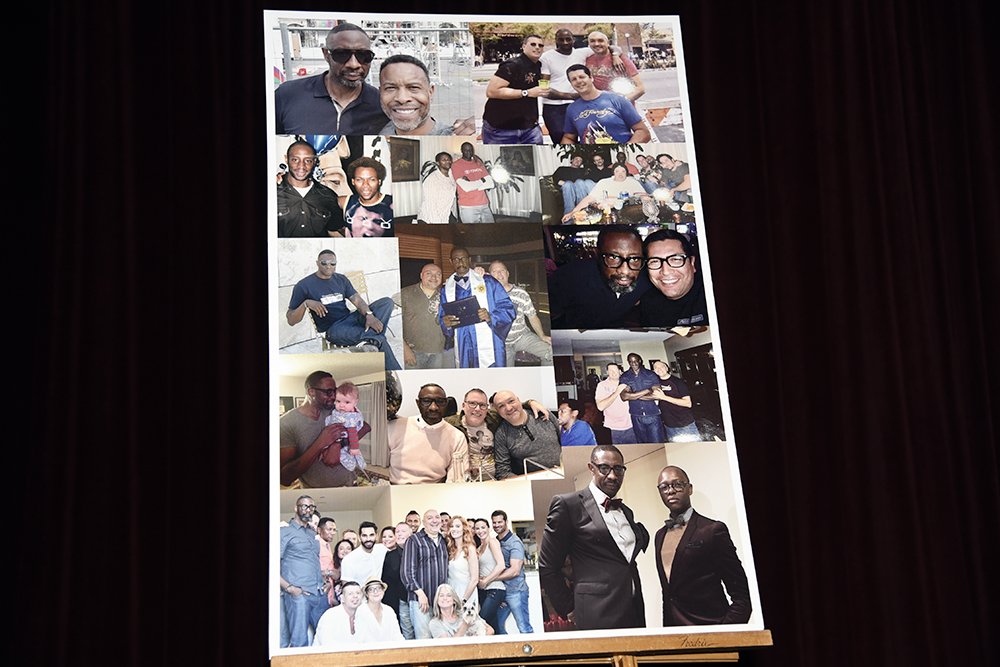