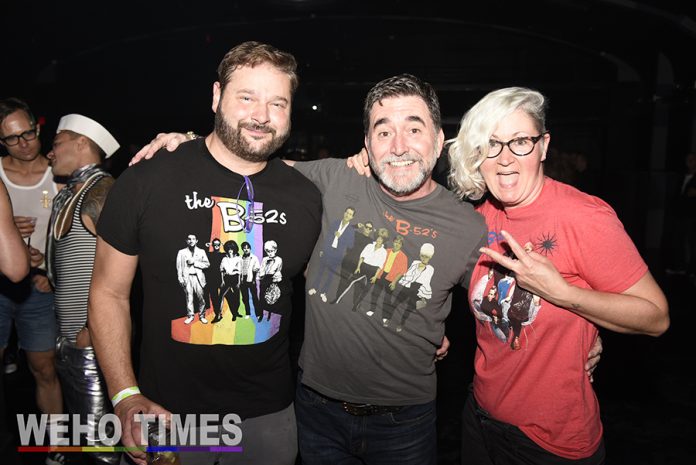 DJ Paul V. threw a Totally Gay 80s dance party at The Teragram Ballroom in Los Angeles, on June 16, to honor Pride month and the 50th Anniversary of Stonewall. The event solely featured LGBTQ-identified 80s artists the entire night. Attendees dressed in their best 80s garbs and danced the night away to artists and bands like The B-52’s, Culture Club, Dead Or Alive, Soft Cell, Pet Shop Boys, Freddie Mercury (Queen), Joan Jett, George Michael, Erasure, and so much more.

The night offered special dance performances by Dan Tiffany who did his take of Freddie Mercury, Love Connie who did choreography to a Joan Jett, Samantha Fox and B-52’s track that was mixed by DJ Paul V., and there were performances by the Glitterati Dancers: Ernie Omega, Dan Tiffany and Autumn Robinson. 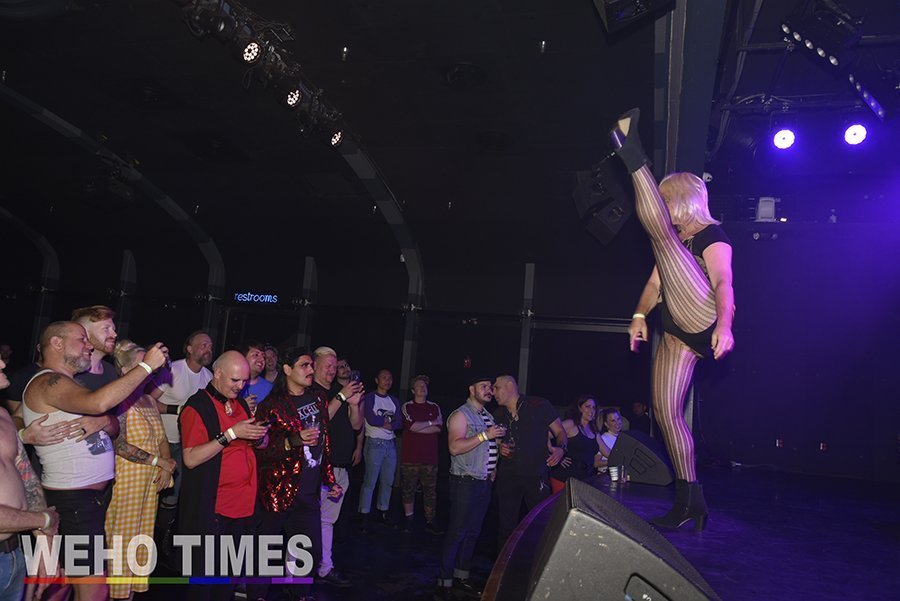 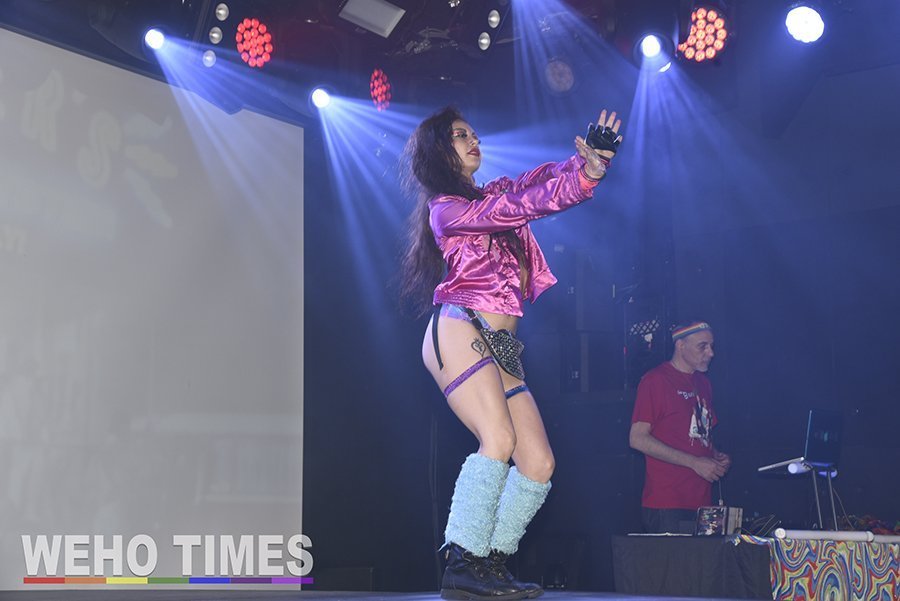 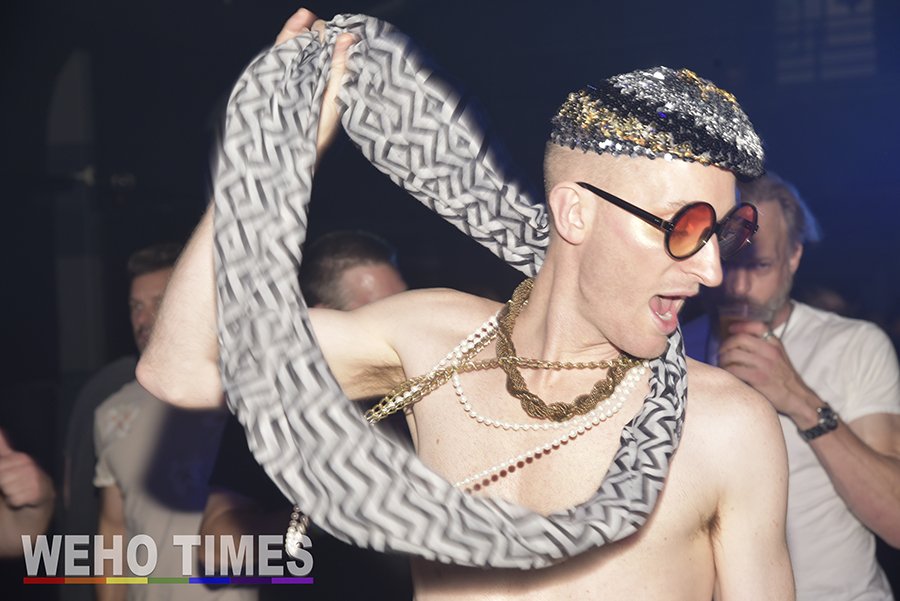 “This was such a fun event to do, and truly a full-circle moment for me, because I got to play all these amazing LGBTQ artists the first time around when the songs all originally got released in the 80s. The feedback was great, especially from the guys in their 40s and 50s – and yes, they still go out to dance to fun music.”

This is the second year that DJ Paul V. throws the Totally Gay 80s bash. He first did it at Akbar last year. He says he wanted to expand it this year to showcase dancers on a larger stage and offer a much bigger video presentation.

“I’d like to do a similar event again for Pride next year, but now I’m thinking it might be even cooler to make it include LGBTQ artists from the 60’s to the present, because then I could play newer queer artists like Scissor Sisters, Le Tigre, Adam Lambert, Tegan & Sara, Troye Sivan, Fischerspooner, Sam Sparro, Hercules & Love Affair, Beth Ditto and lots more. I think that could be amazing.”

Here are some pictures from the event.