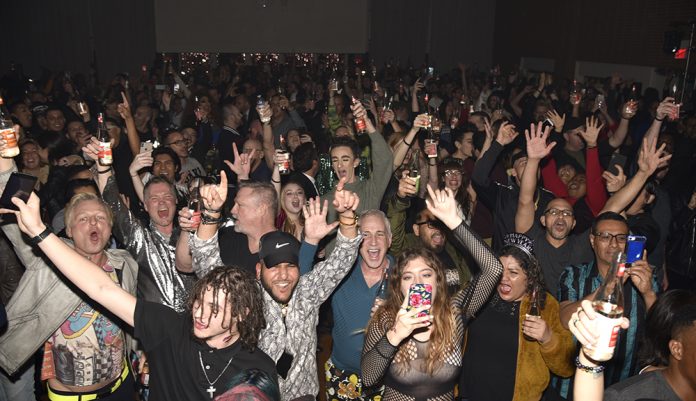 HAPPY NEW YEAR!!! Were you seen at #BOOM! 2020 in West Hollywood? The city provided an alcohol-free venue for New Year’s Eve with the 7th annual #BOOM! party, hosted by The West Hollywood Project.

The annual free event is known for its safe party environment, offering free food (there were actual burgers and fries made to order), free drinks, photo booths, a costume competition and a dance floor that was open for hours to the tunes of DJ Eddie X.

This year’s theme was Icons, which played on iconography, mixed with some irony for a night full of camp to count down to 2020. It was hosted by Emmy Award winning makeup artist Glen Alen. Hollywood body painting artist Marky Make Up was also on hand to spray paint temporary tattoos for willing participants. 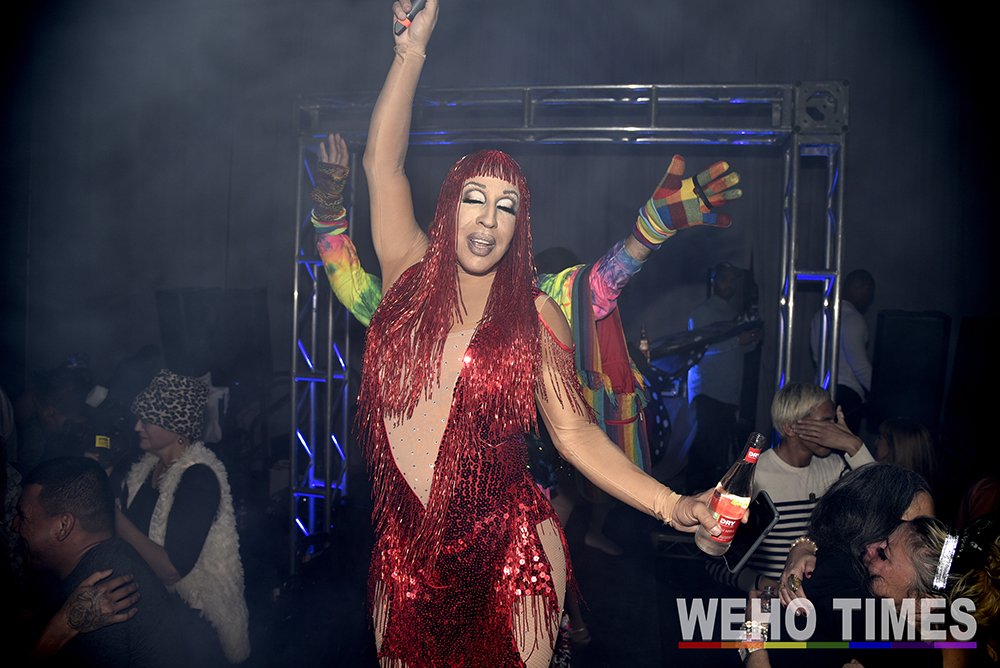 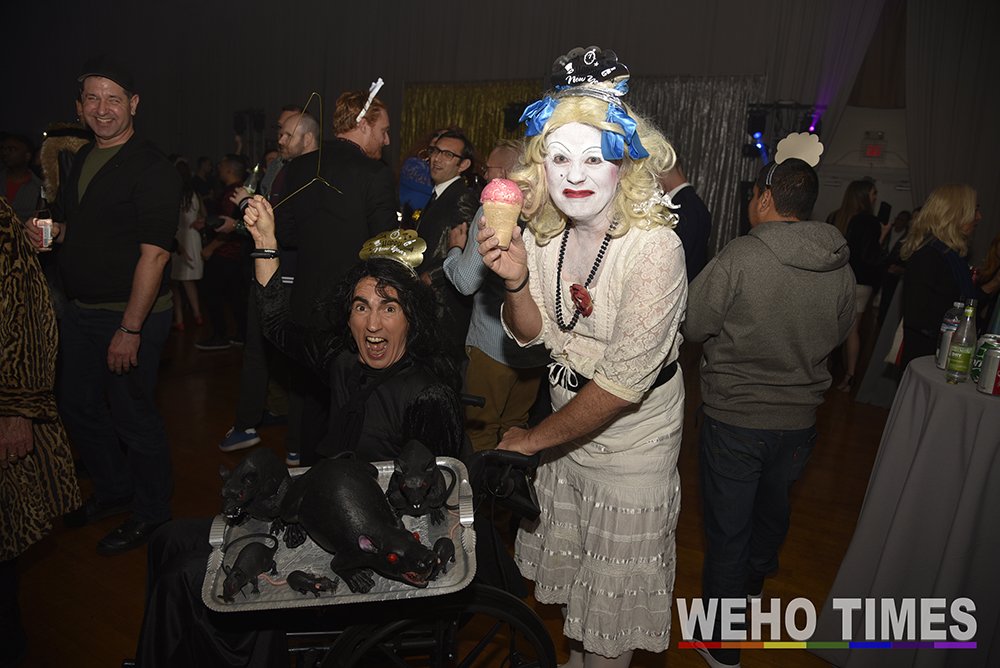 “The Sunset Strip, the LGBTQ clubs on Santa Monica Boulevard, and venues throughout the City of West Hollywood are world-renowned for nightlife,” said City of West Hollywood Councilmember and #BOOM! Co-Founder John J. Duran. “We also know that the holidays can sometimes bring sadness and isolation. With #BOOM!, nobody needs to be alone on New Year’s Eve! And, how wonderful to do it in an alcohol/drug-free zone.”

#BOOM! was born out of the need for a safe space during the holiday season, when too often tragedy strikes from the results of drunk and/or drugged driving. Increased risk of DUI is one of numerous negative effects of binge drinking, excess drinking and drug abuse.

Other harmful experiences from substance misuse include sexual assault, fighting, domestic abuse, and immediate physical problems such as nausea, increased heart rate and blood pressure, and long term issues such as liver damage and even higher risk of stroke or heart attack. All of these problems not only take a toll on individual health but can affect entire communities. #BOOM! is an effort to steer people away from the idea that to have a good time, lots of alcohol must be involved. Additionally, the holiday season can be a particularly challenging time for people with substance abuse or mental health issues. 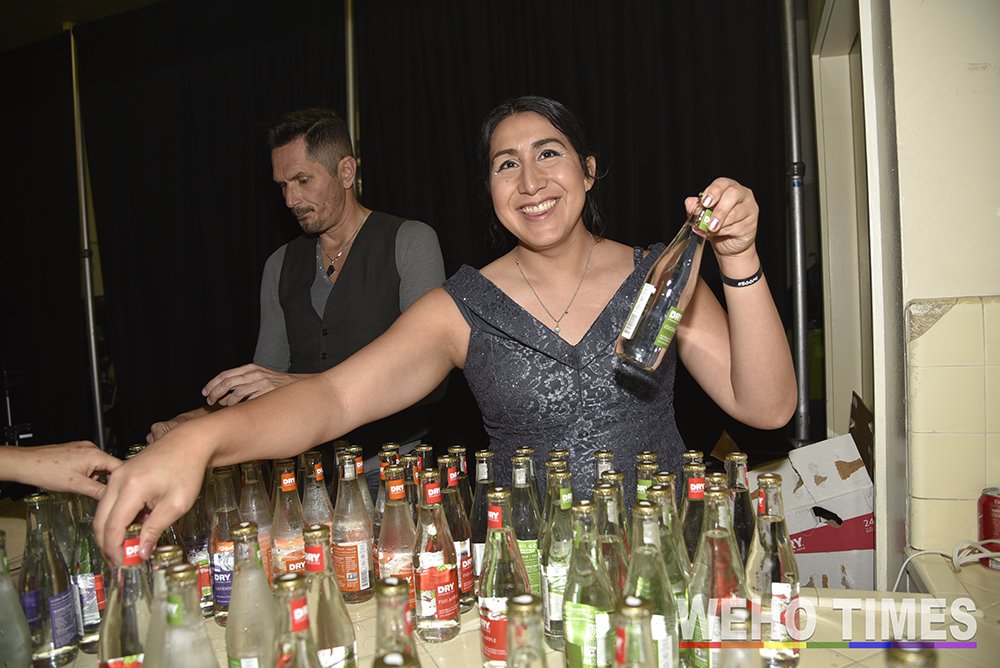 “I think it was a huge success,” Alexis Sanchez, Prevention Coordinator for the West Hollywood Project, told WEHO TIMES. “I don’t have a final tally yet but it felt like attendance in the lead up to the midnight toast was the highest ever. It continues to grow and every year I’m surprised by how many people came on a whim and loved it and how many people are still coming after many years. My favorite thing about the event is seeing people grow from year to year, there were people I met last year who were newly sober who came back this year and were still sober! That to me makes all the hard work going into it worth it.”

“I want to thank West Hollywood City Council for augmenting the funding this year as the event wouldn’t be possible without their support, in addition to the LA LGBT Center and APLA Health,” ” She added. “Dry Soda also donated premium sodas for our entire midnight toast which really made it nice. Lastly it wouldn’t be possible without our event planners Zynger Events who work long hours and coordinate so much of the technical things.” 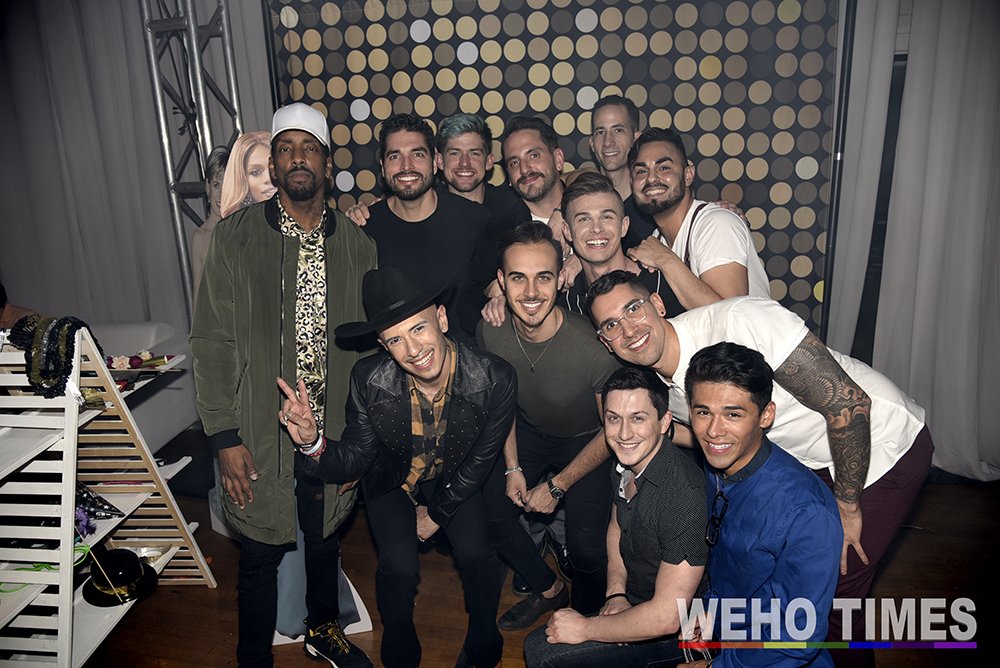 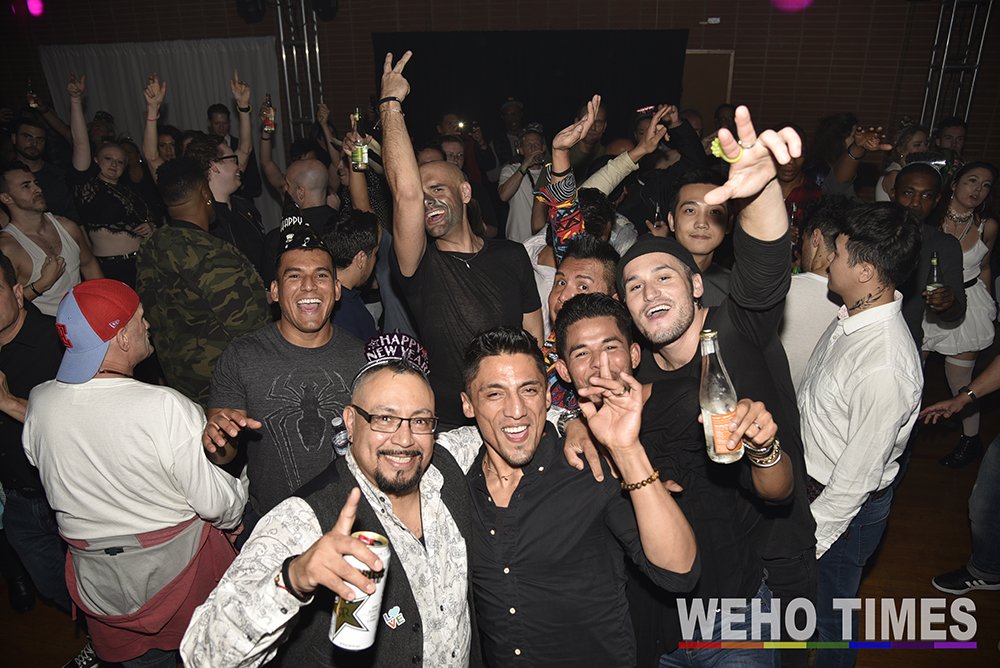 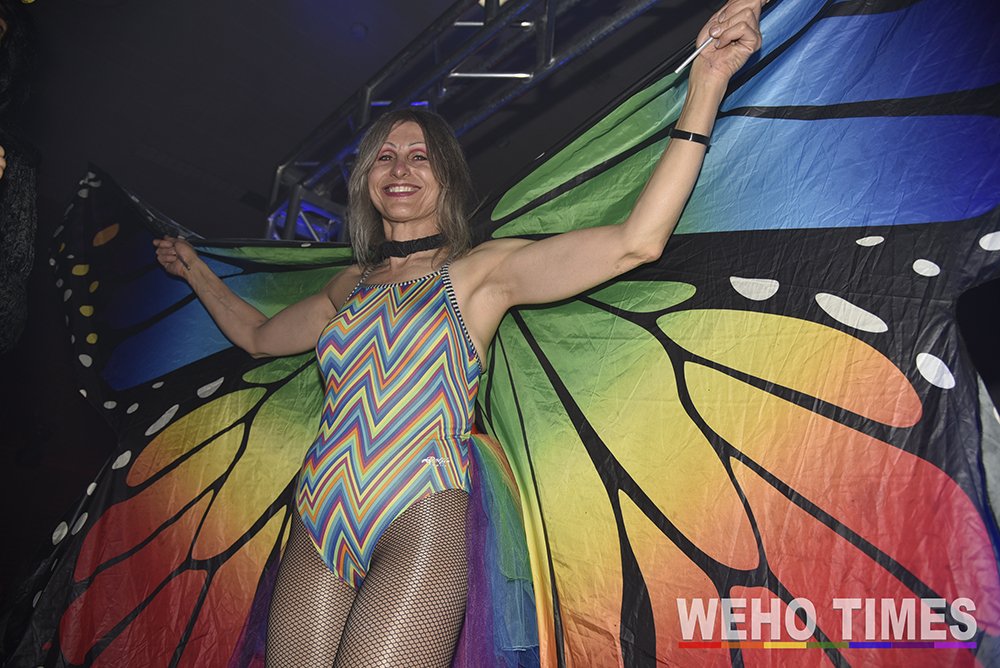 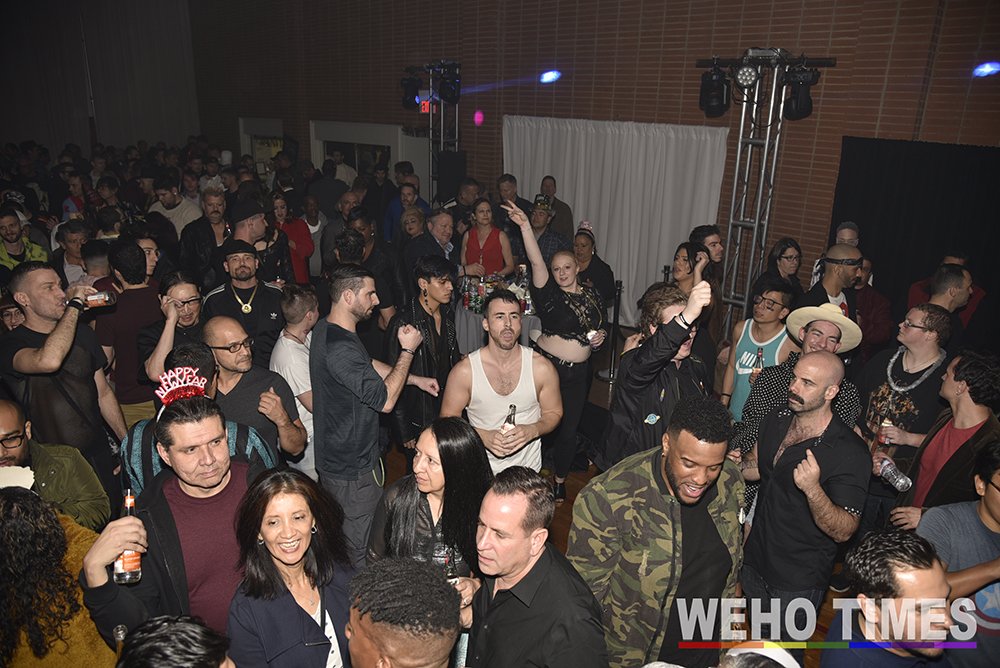 #BOOM! is spearheaded by the West Hollywood Project, an initiative funded by the L.A. County Department of Public Health to reduce alcohol and drug-related harms in West Hollywood, where more than 200 alcohol related businesses are located within its 1.9 miles city limits. Anyone committed to a sober lifestyle or who simply wants to celebrate the first moments of 2019 in a safer environment was welcomed to attend.