THE SEEN! Outfest Los Angeles VIP-Gala and Opening Night at the Orpheum Theater

Were you seen at the Outfest Los Angeles opening night gala at the Orpheum Theatre in Downtown Los Angeles last Thursday, July 12?

The queer movie festival, now in its 36th year, hosted their their legendary LGBTQ VIP Pre-Party with a special presentation of the 2018 Outfest Achievement Award, honoring Angela Robinson. This year’s opening night movie was the Studio 54 documentary. 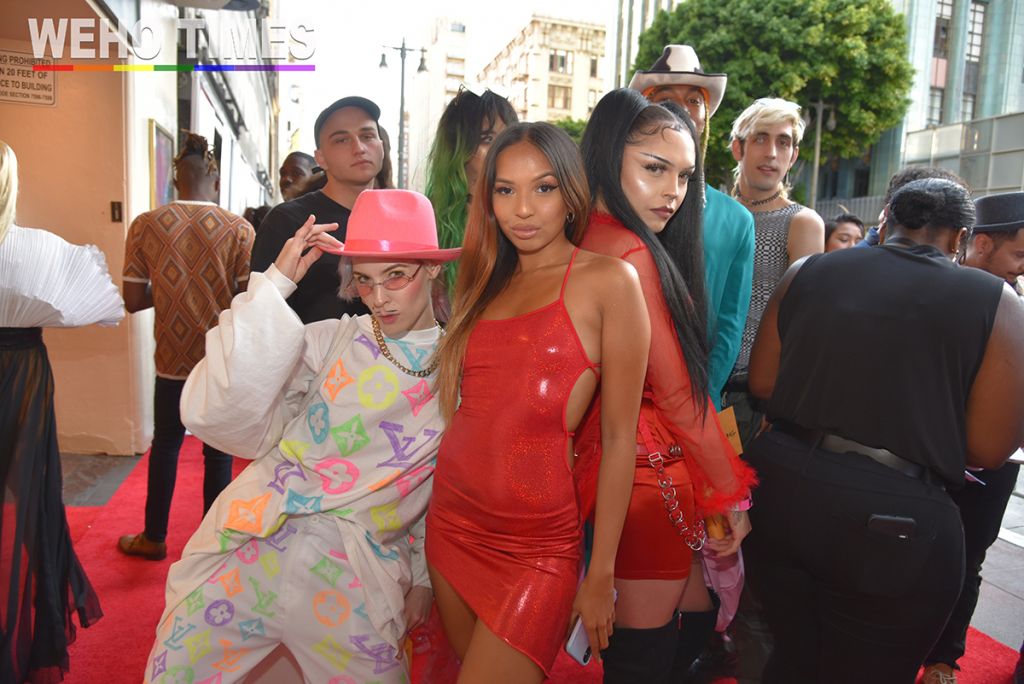 Studio 54 was the epicenter of popular culture and disco. Brooklyn-born college pals Steve Rubell and Ian Schrager took a former opera house and CBS studio (where What’s My Line? and Captain Kangaroo filmed), in what was at the time one of New York City’s sketchiest neighborhoods, and turned it into a dance palace known all over the world. Extroverted gay Rubell and introverted straight Schrager (the latter giving his most extensive interview to date about Studio 54) were a powerful team. But the swirl of sex, drugs, celebrity, and tax evasion brought this phenomenon to an end, as did the advent of Ronald Reagan, the AIDS crisis, and the “Disco Sucks” backlash.

In honor of Studio 54, the backlot party after the screening was re-imagined with a Studio 54 theme. 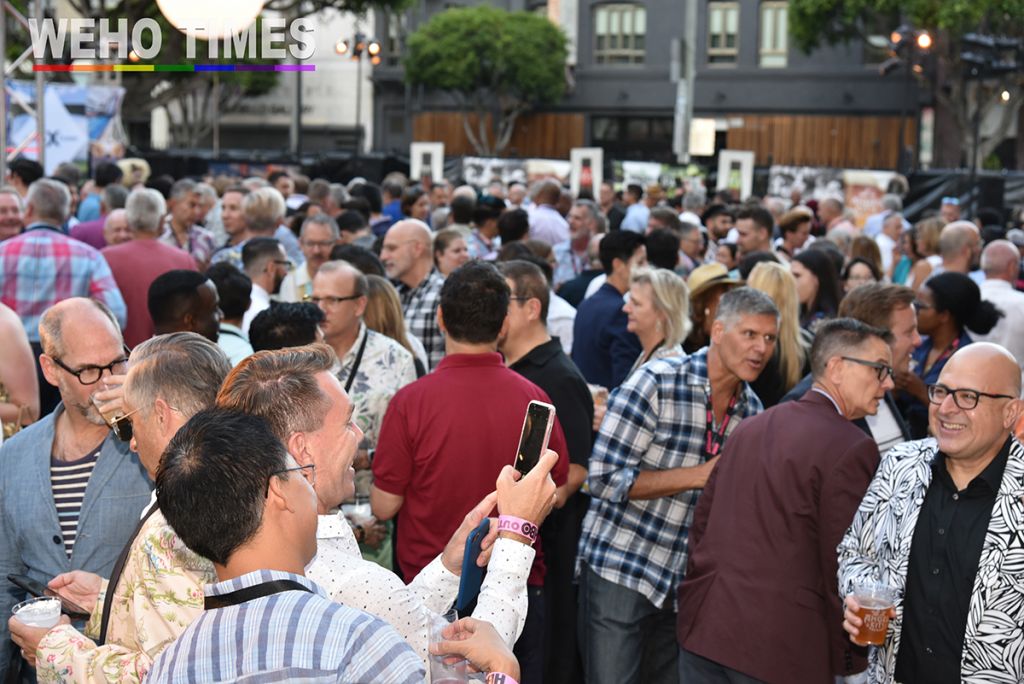 The country’s leading Los Angeles LGTBQ film festival continues to support independent queer film and filmmakers for over three decades with two thirds of this year’s programing being directed by women, people of color, and/or trans filmmakers. 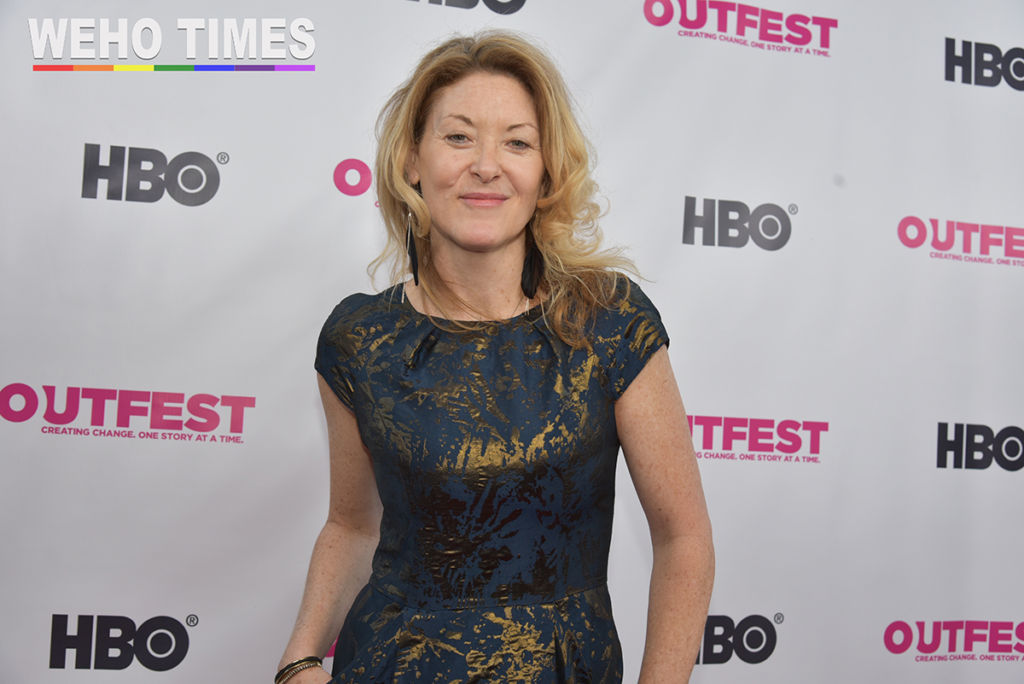 Outfest is also celebrating its first year as an Academy Award-qualifying shorts festival. Short films that win a grand jury prize will be eligible for an Oscar nomination. Outfest added an episodic program to reflect the growing number of LGBTQ stories on TV. It also expanded into three new venues across the city, including Regal L.A. Live Cinema, the California African American Museum, and the community space Plaza de la Raza, which will host a Latinx day.

Founded by UCLA students in 1982, Outfest is the leading organization that promotes LGBTQ equality by creating, sharing and protecting LGBTQ stories on the screen. Outfest builds community by connecting diverse populations to discover, discuss and celebrate stories of LGBTQ lives. Over the past three decades Outfest has showcased thousands of films from around the world, educated and mentored hundreds of emerging filmmakers and protected more than 20,000 LGBTQ films and videos. Outfest is a 501(c)(3) nonprofit organization.