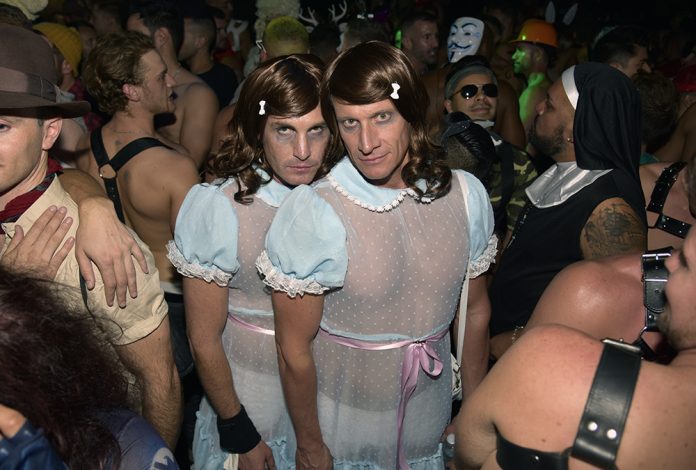 Were you seen at Freddy & Jason’s Halloweenie this past Friday, October 26? The party with a purpose, continues to kick-off Halloween weekend, and this year was no exception. The (Friday the) 13th Halloweenie returned to the Belasco Theater in Downtown Los Angeles. The annual fundraiser benefits Gay Men’s Chorus Los Angeles’ (GMCLA) youth outreach programs. This is the seventh year GMCLA has been the recipient of funds raised at the event. 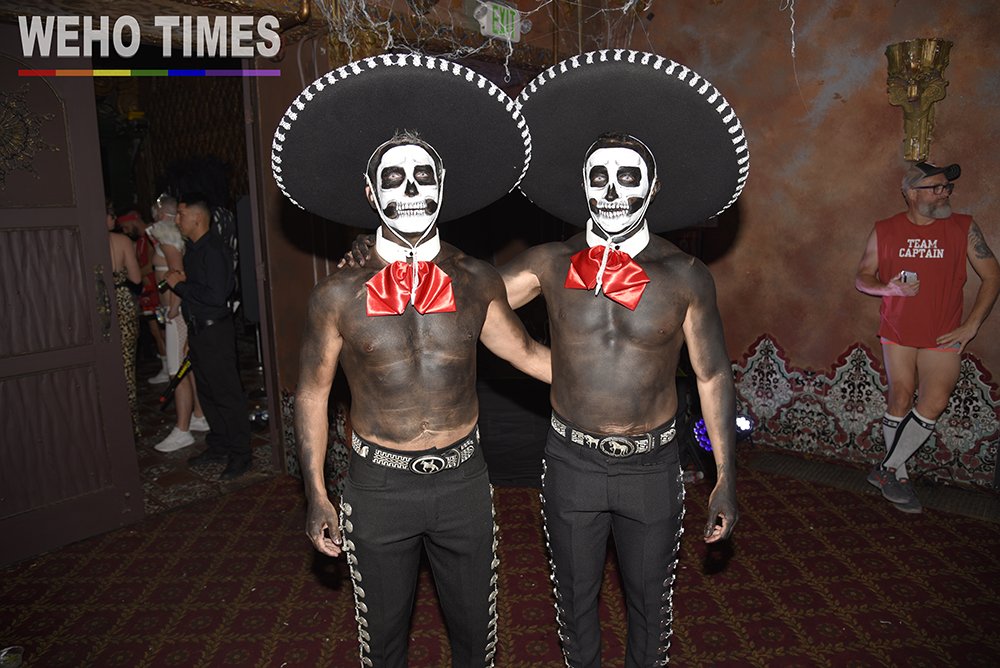 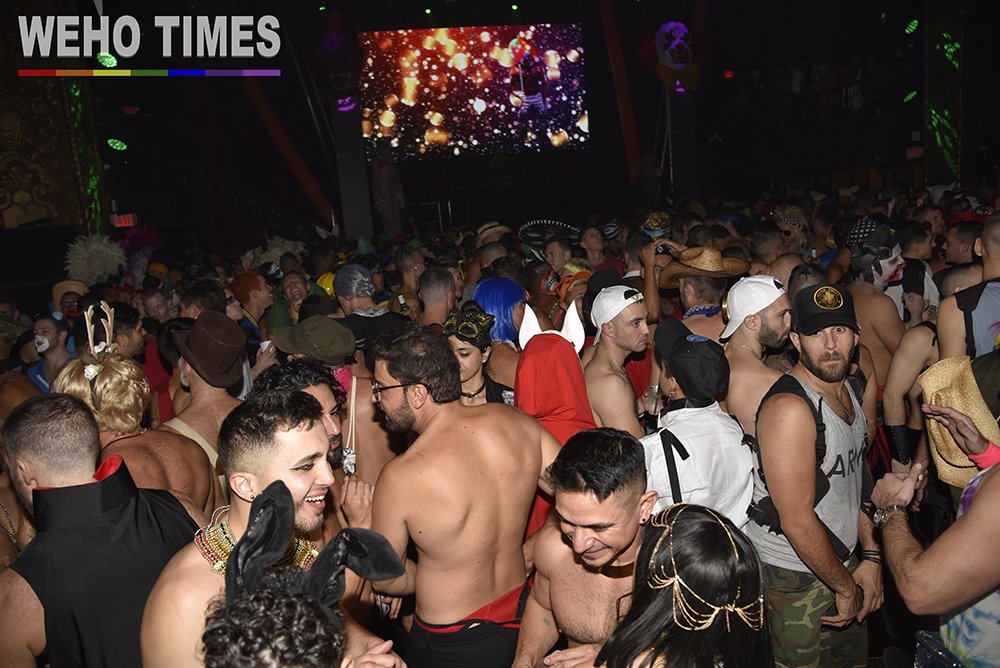 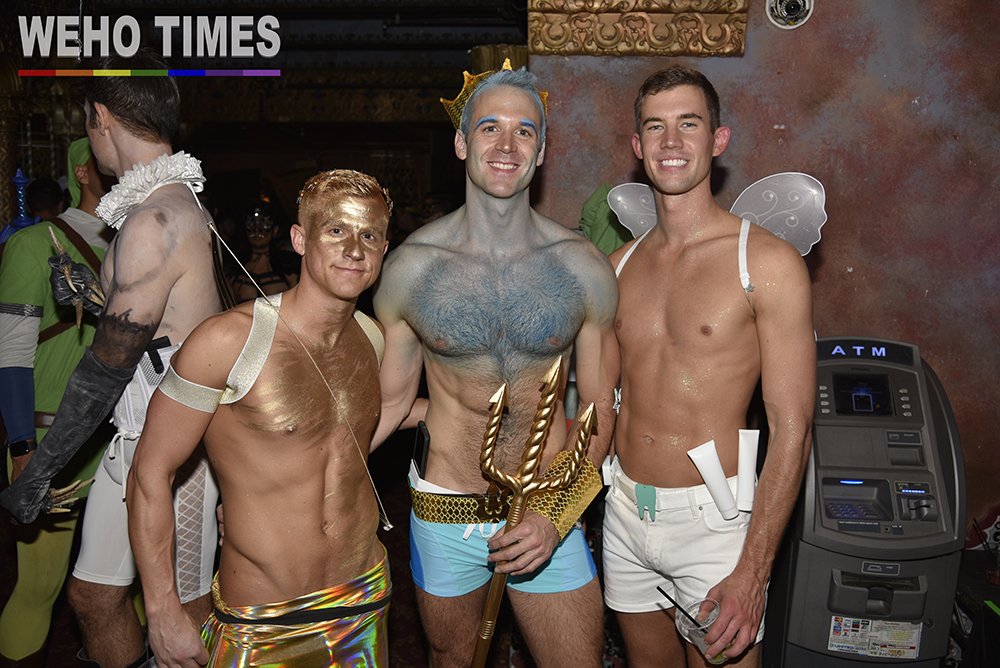 The event’s creators Fred Arens and Jason Duguay, have raised hundreds of thousands of dollars for GMCLA. This year’s (Friday the) 13th Halloweenie hopes to continue that tradition.

For 40 years, The Gay Men’s Chorus of Los Angeles has built an international reputation for excellence while remaining rooted in service to the LA community. Their mission is to create musical experiences that strengthen their role as leaders among LGBTQ+ and performing arts organizations, enrich their member artists, support LGBT youth, challenge homophobia, and expose new communities to their message of equality with a vision to sing for a future free from homophobia and all other discrimination. GMCLA channels all those resources into advocacy and outreach, promoting important youth outreach programs like Alive Music Project and its national “It Gets Better” Tour. 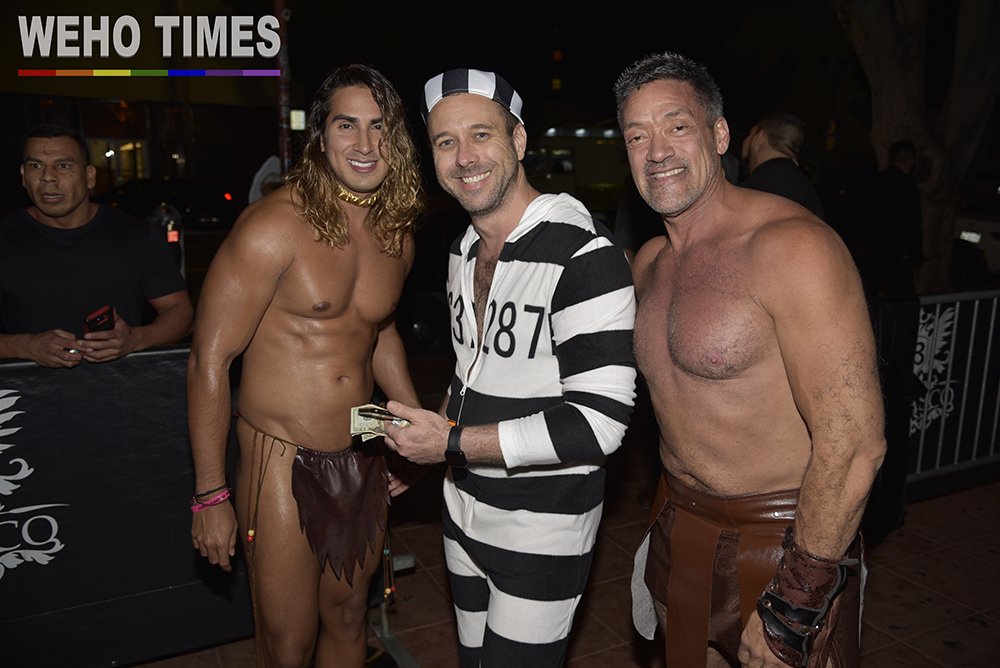 The Alive Music Project (AMP) places students with GMCLA members and brings a message of anti-bullying and acceptance by sharing stories, music, and experiences while fostering a safe space.

The It Gets Better Tour travels to communities around the country, producing a week of educational workshops which culminate in a theater performance. The cast was in West Palm Beach this past summer with a full performance at the Kravis Center back in June. The stage show is derived from the true experience of stories of lesbian, gay, transgender, genderqueer and straight allies from across America across America, bringing them to life and infusing them with dynamic musical numbers.

For more on GMCLA and its Halloweenie event, visit: http://gmcla.org/gmcla3/events/halloweenie-13/.