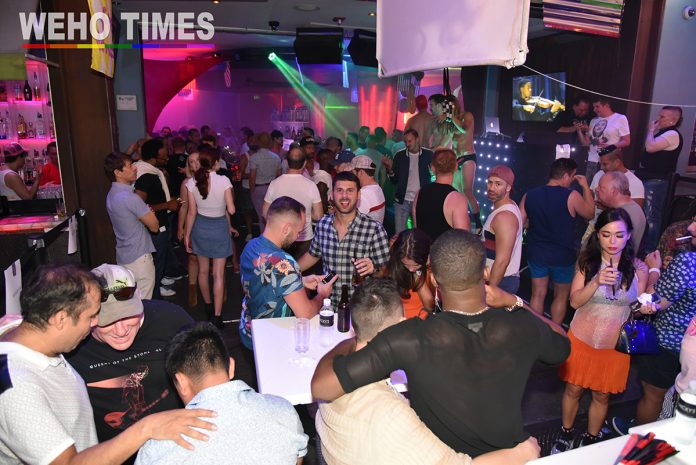 Were you seen at Micky’s WeHo this Sunday, August 19? Club promoter Stefano Russo hosted a Madonnarama night during the club’s Decade theme to add yet another celebration of the Queen of Pop’s recent birthday. The big M turned the big 6.0 this past August 16.

To recognize all things M, DJ Paulo Ramirez featured Madonna’s music all night long. There as also an extensive collage of music videos, concerts and clips blasting from the video screens. 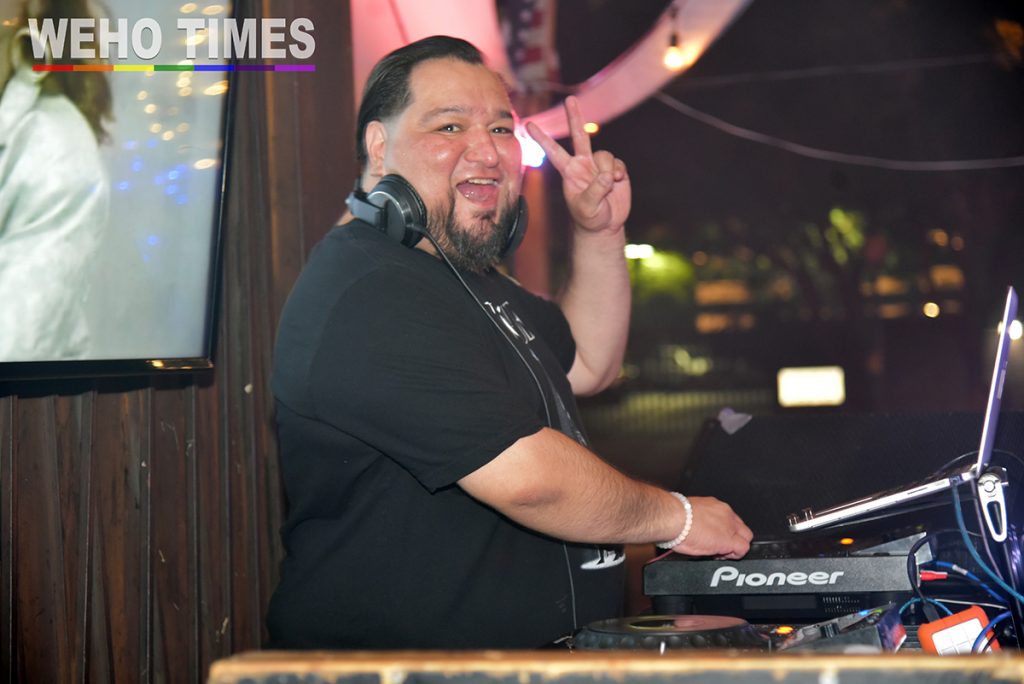 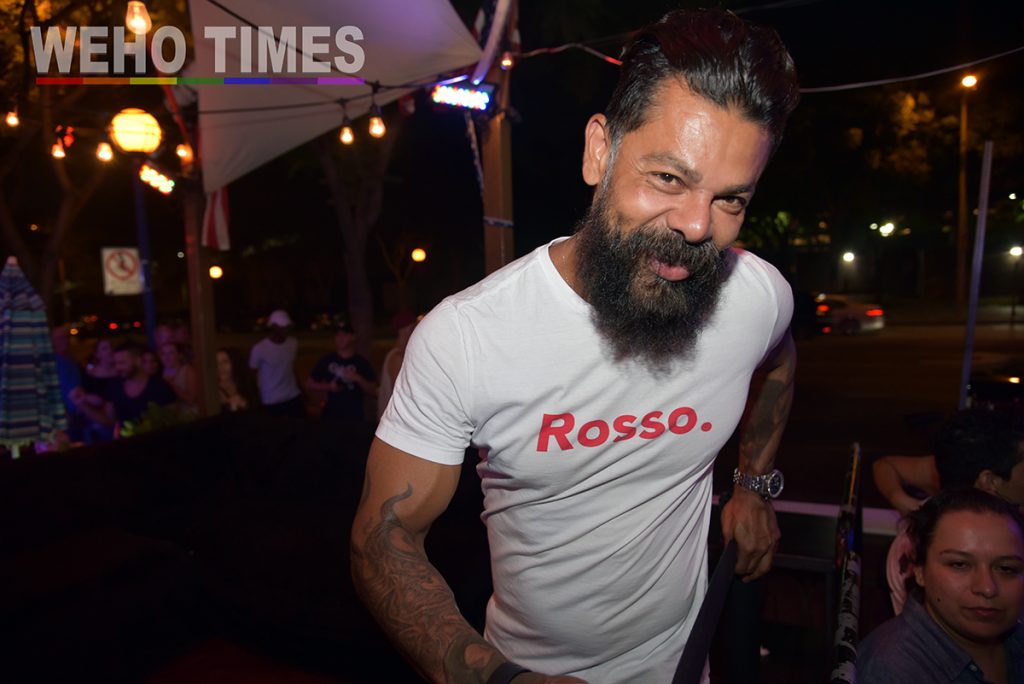 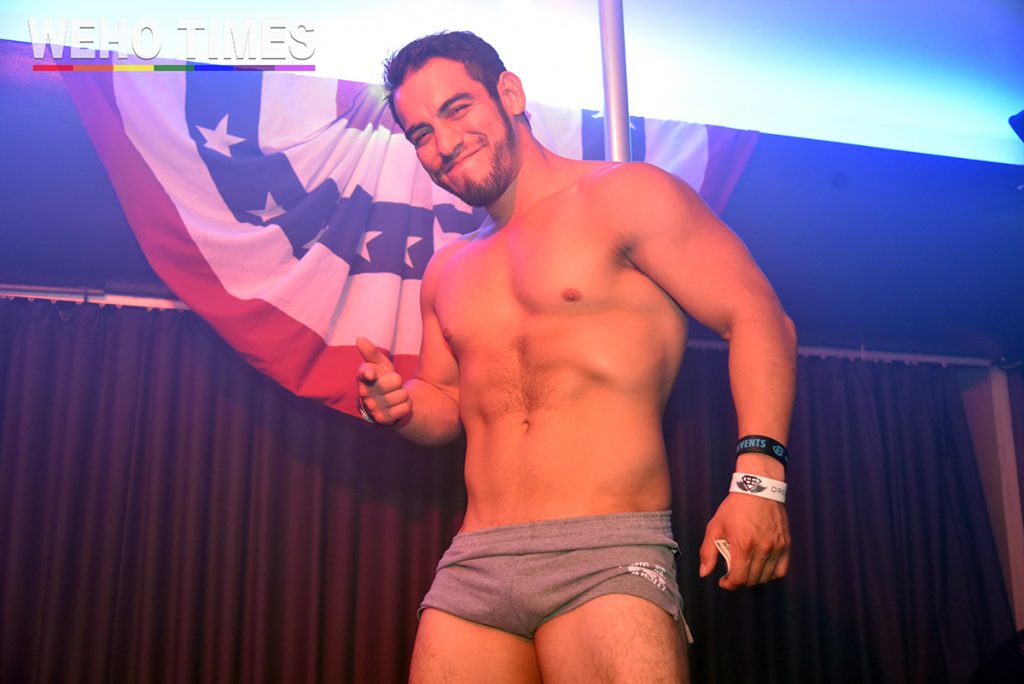 Go-go dancers took turns flexing their cakes and bouncing their junkage inside their skimpy thongs on the go-go boxes. Then they did their rounds around the bar to make sure everyone standing felt inappropriately hot and bothered.

Madonna’s music made the people come together. Fans showed up in hordes to pay their respects and enjoy some of M’s biggest dance hits. They wore Madonna t-shirts and bounced to the beat at the Micky’s patio, while others were inebriated enough to hit the dance floor. 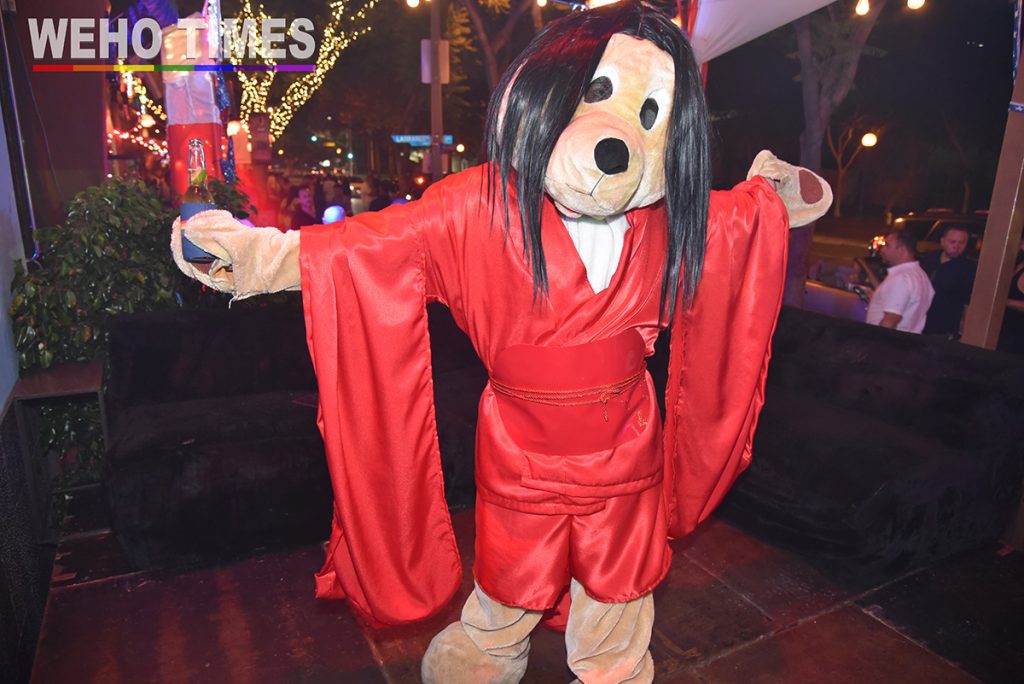 The Micky’s Bear (I’m not sure if he has a name, but he’s a staple at Micky’s during Rosso’s themed nights), showed up in Madonna drag (ish). He wore a red kimono and a black parted wig from M’s Nothing Really Matters moment–very similar to what all the queens pulled at RuPaul’s Drag Race, 2016. It was funny. It was cute. We caught the kimono clad furry downing a beer by the main entrance as if nothing really mattered. Then he changed into something more iconic that consisted of a cone bra and I Dream of Genie ponytail from M’s Blond Ambition Tour.

The night also had plenty of Madonna giveaways throughout the night. Some lucky fans walked out with DVDs, CDs and there was even a coffee mug made of M’s image up for grabs. 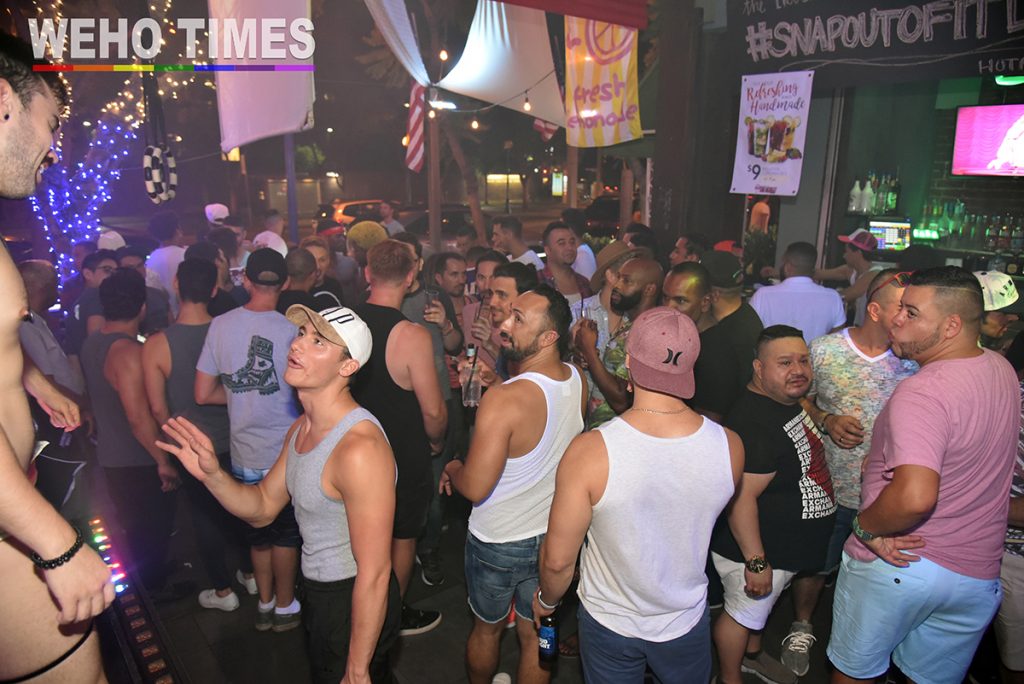 Decade at Micky’s WeHo happens every Sunday night from 9pm-10pm, as part of the gay bar’s Sunday Funday lineup. The night is mainly dedicated to 80s music. The theme follows Ice Cream Sundays, also presented by Rosso with DJ @djimagemusic from 2pm – 9pm.

Micky’s is located at 8857 Santa Monica Blvd West Hollywood, CA 90069. 310-657-1176 Mickys is open till 2am Monday through Thursday and Sunday and we are open till 4am on Friday and Saturday. Cover charge varies depending on the night. For a lineup of events, visit https://www.mickys.com/